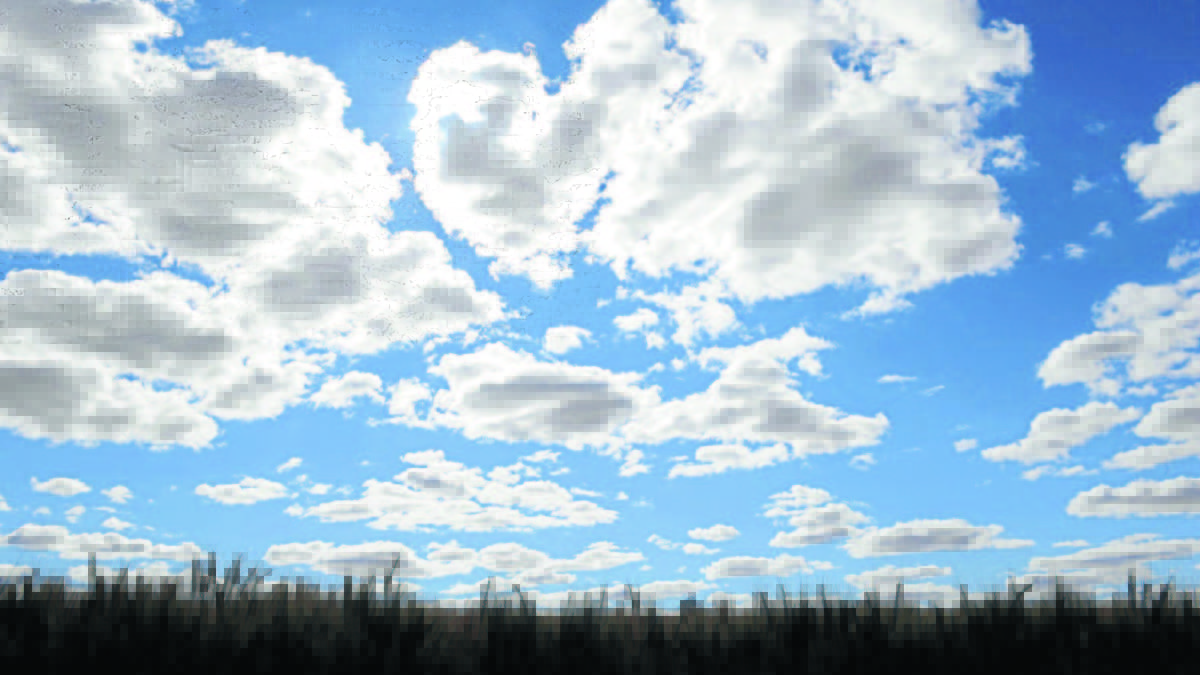 Showers across South Australia and parts of Victoria on the weekend appear to have cooled prices, at least for now.

Benchmark Australian Securities Exchange (ASX) wheat futures for January rallied $35 a tonne in the past four weeks as wheat crops in southern NSW falter with the absence of spring rain.

Showers across South Australia and parts of Victoria on the weekend appear to have cooled prices, at least for now.

Most of South Australia's cropping areas received a general 15 to 20 millimetres of rain with lighter falls across Victoria.

South Australia's rain may have come too late for many farmers, but it's expected to benefit later sown crops across the eastern Eyre Peninsula, Mid North and the Upper South East.

Grain buyers remain cautious about buying any volume at current prices, instead they are only buying hand-to-mouth needs with prices remaining globally expensive.

Dry weather has slashed Australia's winter grain harvest for a second consecutive season, but significant volumes of the crops in Western Australia, South Australia and Victoria will still to find its way into some export markets.

Southern NSW grain buyers appear happy to wait until harvest, which is still four to five weeks off, with the last $30/t to $40/t rally in prices making it cost effective to draw in wheat and barley from Victoria and South Australia.

Grain harvesting has started early in southern Queensland where it's expected to be the smallest winter crop in more than a decade.

Local buyers are saying the crop will be smaller than last year's drought-depleted harvest with many of the crops that were planted being cut for silage or hay.

December forward prices are not as strong with buyers happy to wait for the resumption of the flow of ships from Western Australia.