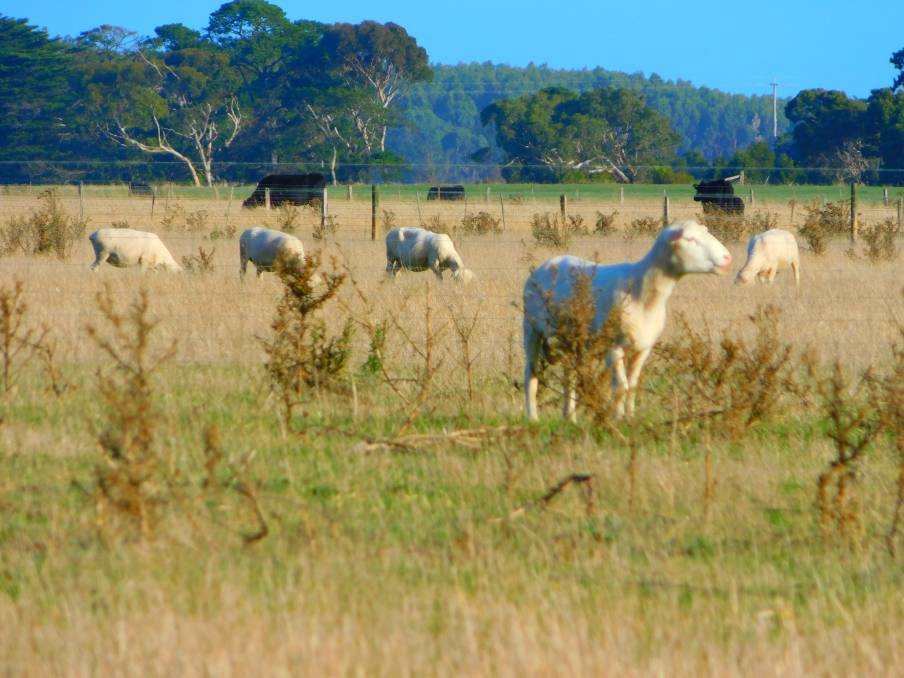 The Basalt to Bay project in south western Victoria will see the installation of a new Gallagher electric fence at a property in St Helens, in a bid to increase breeding success of the Southern Brown Bandicoot.

A project in south western Victoria aims to showcase a new system of fencing that can help protect biodiversity whilst also helping to save a precious threatened species.

The Basalt to Bay project will see the installation of a new Gallagher electric fence at a property in St Helens, and seek to increase breeding success of the Southern Brown Bandicoot.

The project includes fencing a predator proof multi-use farm and conservation paddock on the 3.4ha site, which is used as a ewe lambing paddock.

From a farming perspective, the fence will help keep out animals like kangaroos, which can damage fences and also compete with livestock for pasture, or feral pigs which dig up large areas of pasture.

"A lot [of farmers] have stayed with the fencing technology they've always used until something happens to shift them from that and unfortunately, that's often a fire, or something like wild dogs coming," said Basalt to Bay's network facilitator Lisette Mill.

"We're hoping this project will show people how they can niche upgrade the most valuable paddocks of their farm in a way that will bring them an immediate commercial advantage."

The fencing system will also keep out animals like foxes, feral cats and pigs, keeping predators away from livestock, while providing a safe space for endangered species like the Southern Brown Bandicoot.

The project site is the last public land population of bandicoots in the local area, with the small mammals coming through the fence from the adjoining St Helens Flora Reserve to feed on worms in the paddock with the sheep.

"Through this project we wanted to showcase that these endangered mammals can go and live on farmland if they have a couple of things helping them, such as cover to get away from predators," said Ms Mill. 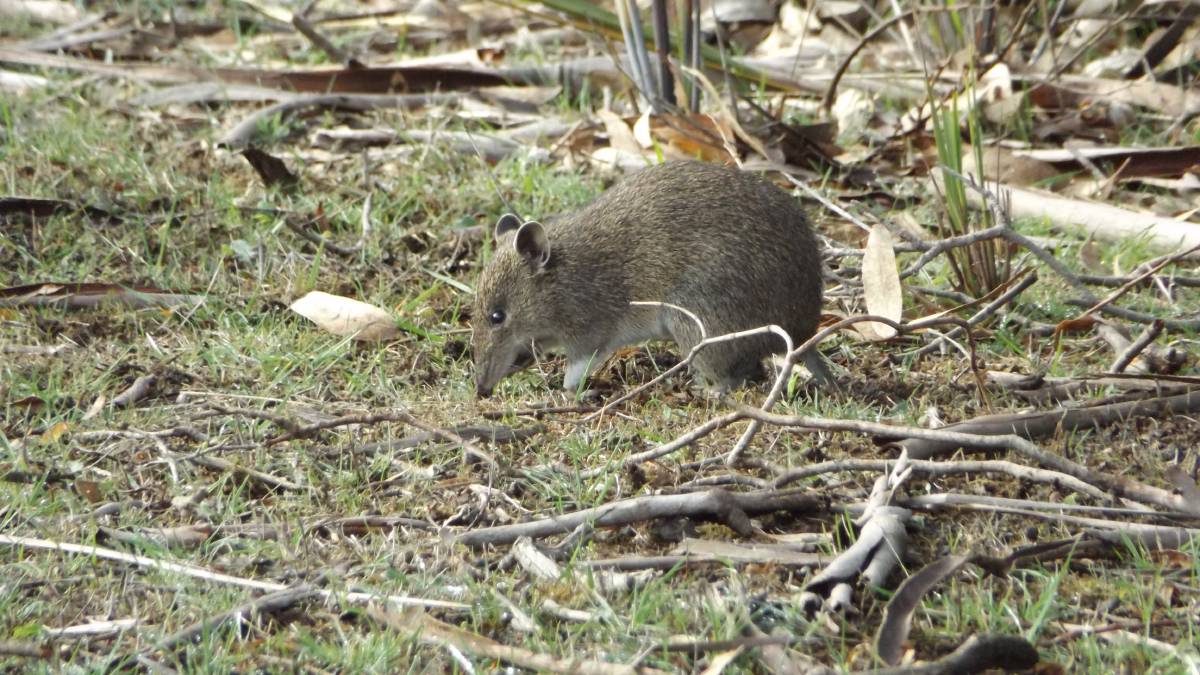 The project will also provide the opportunity to showcase how other farmers can use the fencing system to support the existing biodiversity on their land.

"The thing I really like about this opportunity is that farmers, generally the ones we encounter, they want to look after the environment.

"They want to do things that make the biodiversity more likely to exist on their land, especially if it's something like a bandicoot that can live in a paddock, and can be no harm at all to the farm," said Ms Mill.

"So the fence achieves that immediate commercial reality that you need to protect your livestock from predators, but it also gives you proof that what you're farming and how you're farming it supports biodiversity that's unique to Australia.

"There's certainly a strong push across agriculture for sustainability and to prove to international markets that Australian producers look after biodiversity and their animals at the same time."

The fence is expected to be completed by the end of the year, and next year, the Basalt to Bay Landcare Network will complete the next stage of the project, putting in native shrub cover between the existing fence and the new Gallagher fence.

"That will provide a wind break and a bit of shelter for the sheep, but also some habitat for bandicoots which will further encourage them to go from the reserve into the paddock," said Ms Mill.

The project has been made possible thanks to funding from the inaugural Gallagher Landcare Fencing Grant.

The Basalt to Bay project is one of 13 Landcare Groups and individual graziers who were awarded the grant to support improved grazing management and conservation across the nation.

Successful recipients are using a combination of in-kind Gallagher Fencing and monetary support to facilitate their project outcomes.