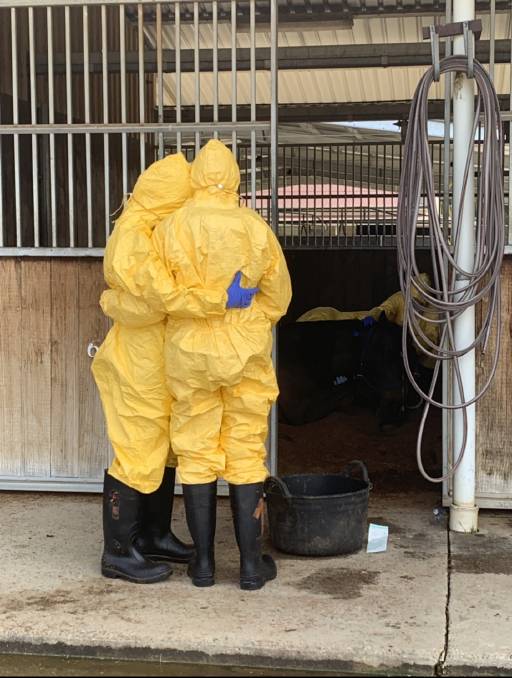 A Go Fund Me page has been started to raise money for research into a rapid test for Hendra.

Karen Gready recently had to watch her daughter, India, 19, lose her horse, Rambler, because he was denied veterinary treatment.

Rambler was brought to Charles Sturt University Veterinary Clinical Centre at Wagga Wagga with suspected plant poisoning, but vets were concerned he may have been infected with the Hendra virus and said they could not treat him until a test for the virus was completed.

It took three and a half days for the test results to confirm Rambler did not have Hendra, by which time it was too late.

His condition had deteriorated and there was no option but to euthanase him.

Ms Gready said Rambler had been administered nine doses of the HeV vaccine over five years, but they stopped vaccinating due to ongoing adverse reactions that they believed were due to the vaccine.

The HeV vaccine is currently the subject of a class action which alleges its manufacturer overstated the risks of the virus to the horse community.

A Charles Sturt University spokesperson said in a statement that any horses presented to their clinic in Wagga Wagga that may have been infected with the Hendra virus were assessed on a case-by-case basis and a risk assessment was made.

They said horses undergo a thorough examination of their physical condition, vaccination history, recent locations and places of residence and any known or strongly suspected contact with flying foxes.

They stated on the basis of that assessment, the horses were categorised as either a 'suspect' or 'surveillance' case.

They stated that in the clinic's 11 years of operation there have been three horses fall within the 'suspect' categorisation, and each was acutely ill and deteriorated rapidly before dying or being subjected to humane euthanasia. 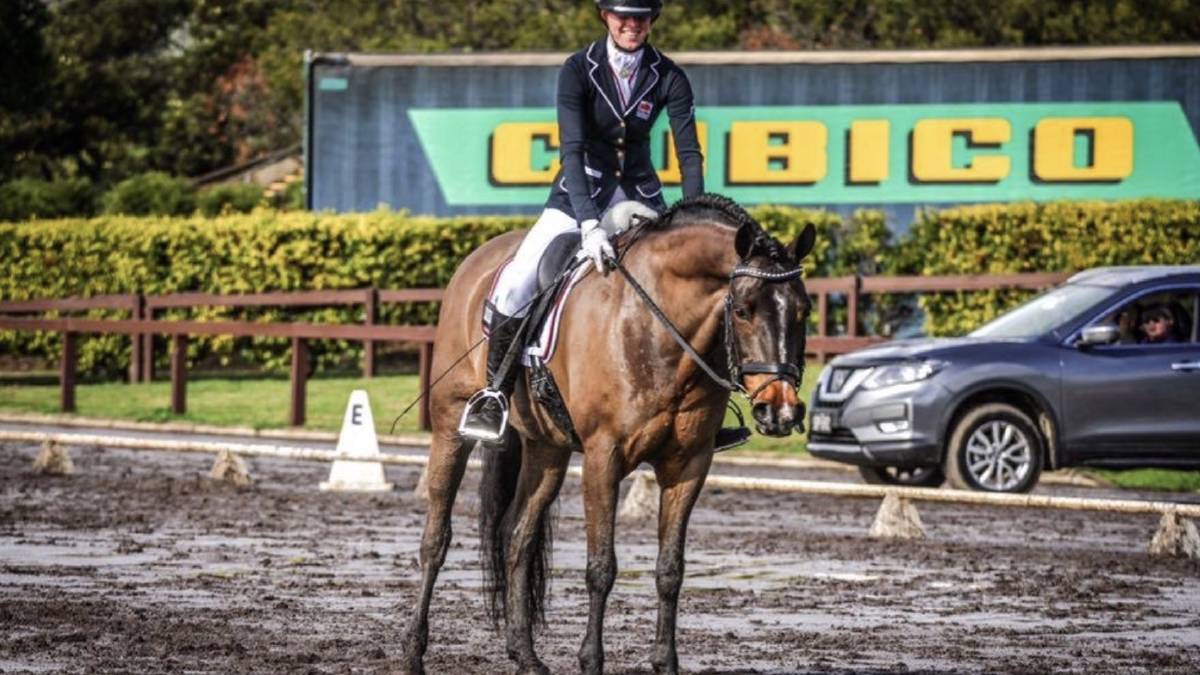 Karen said for her daughter India, Rambler "was her world."

The situation has prompted Ms Gready, from Leeton, to start a Go Fund Me page with fellow horse owner, Sue Middleton, Lake Macquarie, to raise money for research into a rapid diagnostic test for Hendra.

"For my daughter India, it's been devastating, Rambler was her world," Ms Gready said.

"I want to stop it happening again, so no-one else is put in this situation and also to give vets a quicker way to get an answer.

"It is not good enough for vets and horse owners to wait days for results when horses presenting with illness require swift intervention to stop further complications developing."

The research into the rapid diagnostic test was being undertaken by Dr Joanne Macdonald at the University of the Sunshine Coast, but stopped two years ago when they ran out of funding.

"For Hendra we are looking for funding for further research, as well as investment to begin manufacturing kits," Dr Macdonald said.

"It's difficult to find funding because the industry is relatively small, since Hendra only affects horses in Australia."

Dr Macdonald has received funding for research into rapid diagnostic tests for Malaria and Dengue Fever which use the same technology.

"The underlying technology is being advanced so if we do get the funding for Hendra we will be further ahead," Dr Macdonald said.

She explained the test was a three-step manual process that she estimated could deliver results within 20 minutes.

"It involves pulling the viral genome out of the sample and amplifying a small segment of the genome to be in high enough quantities that we can detect it on a strip test like a pregnancy test," she said.

"We've tried the test on a number of samples and it correctly identified all the Hendra positive samples as well as all the negative samples, which is promising."

In the laboratory testing to date, Dr Macdonald said they also found the rapid test was able to replicate the outcomes of the current commercially available test.

"If you dilute a sample down our test failed at the same point as the commercially available test," Dr Macdonald said.

Stakeholder chair of Equine Veterinarians Australia, Dr Steve Dennis, said any rapid test was not a substitute for vaccination.

"We have an effective and safe vaccine," Dr Dennis said.

"We thought we had the game changer when the vaccine was released, but the uptake has been marred by misinformation and trial by social media.

"If more horses were vaccinated, the need for a rapid test would be less important."

Dr Dennis said treatment of horses thought to be at risk of being infected with Hendra was not necessarily refused, but certainly some possible "life saving" procedures may carry too high a risk of contact with infected bodily fluids to the veterinarians.

He said there had been veterinarians prosecuted under work health and safety legislation for putting themselves at risk, and this, as well as the real risk that exists, dictates that some procedures must be avoided.