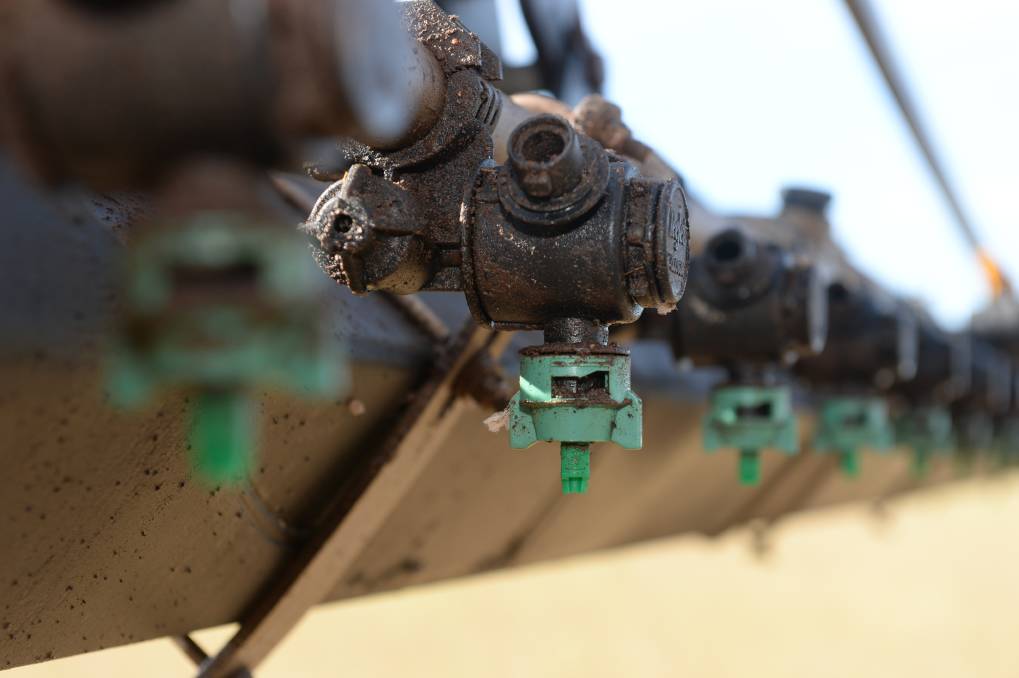 The ability to produce a grain crop with limited moisture could be at threat with the increasingly negative perceptions towards glyphosate.

Farmers around the world have watched with concern as, in the past couple years, claims against glyphosate and its manufacturers first turned up in US courts.

In May this year, in the US, a third case was found against the chemical's original manufacturer, Monsanto (now owned by Bayer), which was ordered to pay $2 billion in damages (which has since been reduced).

Now, proceedings have kicked off in Australia, with two court cases launched in Victoria, the first confirmed in June this year, and a third, in NSW, launched this week.

The chemical has come under fire in the European Union where some member states have banned or restricted its use, and while the Australian Pesticides and Veterinary Medicines Authority has continued to approve the chemical as safe to use, its use on public lands in some Australian states is being reviewed.

The blows have just kept coming for this go-to chemical, which in 2015 was designated as a "probable" human carcinogen by the World Health Organisation's International Agency for Research on Cancer.

This all coincided with the worst drought we've experienced, which has highlighted the importance of soil moisture management, as well as ground cover and soil erosion prevention.

The ability to produce a grain harvest from minimal levels of moisture, be they stored soil moisture or in-crop rainfall, has gone far beyond what was considered possible just a few decades ago.

And a lot of this has been due to the ability to manage weeds with low toxicity inputs while minimising soil disturbance, all possible due to the practicality of glyphosate.

It has also reduced carbon emissions, with less passes required to prepare a paddock for sowing.

Yet, changing perceptions around our food production systems have eroded the acceptance of this technology.

Somewhere, this anti-glyphosate movement will surely have to butt heads with the anti-(real) meat movement, at which point those on the wagon will be faced with the reality their switch to animal-free soy "milk" and fake meat was made that much easier because of the benefits of glyphosate.

So as our food production systems cop it from all angles, there may be some comfort in knowing the soy protein-based Impossible Burger (and other fake meats) was in some way made possible by glyphosate.