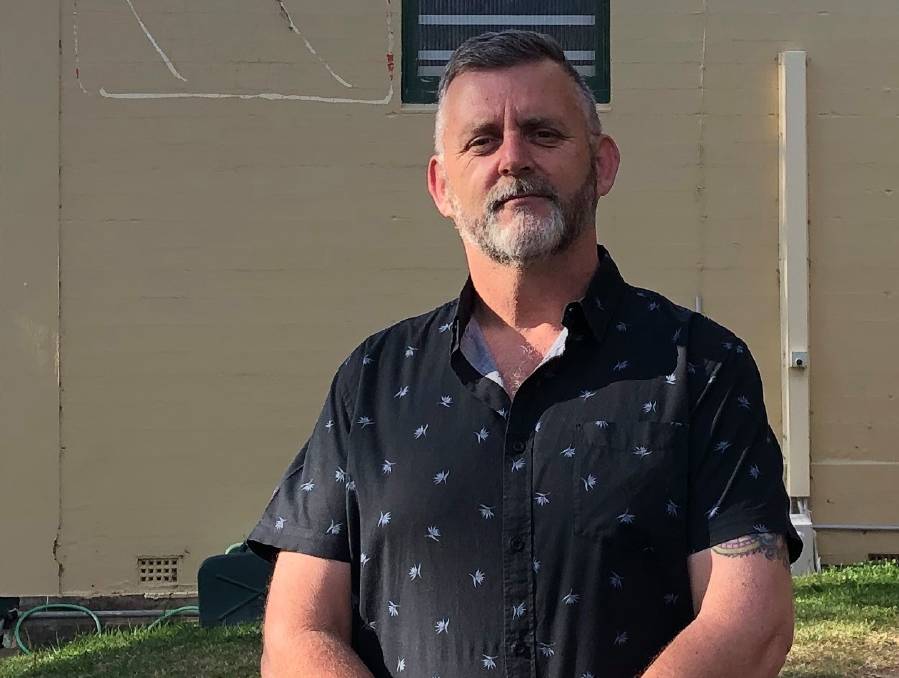 The charity match would aim to raise money for 200 Bales.

A NSW Central West businessman says a proposed charity boxing event which pits 'miners' and 'environmentalists' against each other is not offensive.

In a post on social media, Mid-Western Region Councillor and Rylstone business owner Peter Shelley proposed a 'miners v environmentalists' boxing match later in the year with an aim to support for the farmers.

Looking for any active environmentalists to support the farmers. I am organising a fun charity boxing event with all profits to go to supporting feed for stock in our local area. This will be a fun night running in conjunction with a local rodeo later this year in Rylstone.

All care will be given to the safety and health of all participants and fully organised. I am however struggling to find participants who will give their time for a great cause and jump into the ring with local miners who are willing to support this event.

Two MWRC Councillors, myself and Paul Cavalier are also jumping back into the ring for this event. So, please if you fit the criteria and want to be involved please contact me rylstonecharityboxing@gmail.com

The Mudgee Guardian spoke with Cr Shelley about the impetus for the event.

"I figured with everything that's been going on in our community that it could actually be used for something very positive and I think that feeding stock in our community is a great cause," Cr Shelley said.

"There's been huge support. It's certainly tongue-in-cheek...environmentalists against miners. It's a hook to get people interested, to get them in, to help them donate, to raise as much money as we possibly can."

Support wasn't unanimous, with some comments calling out Cr Shelley for inciting violence against environmentalists.

"Wow, you want to make a charitable event whereby you get 'greenies' in a boxing ring to fight "miners and/or farmers," one comment read.

"Why not just advertise it for what it truly is. 'Come beat up greenies under the thinly veiled disguise of agricultural charity.'"

"I thoroughly encourage any event that bridges the gaps between people but do not think this is the event to do that. How about a charity event where miners, farmers and greenies come together and plant trees, build gardens in schools and remove weeds from our waterways?"

"I don't care. Those people who get offended won't want to be involved anyway. You know, if we're worrying about offending everybody when we write something or do something, nothing would get done...and if people find offence to it, don't come," Cr Shelley said. 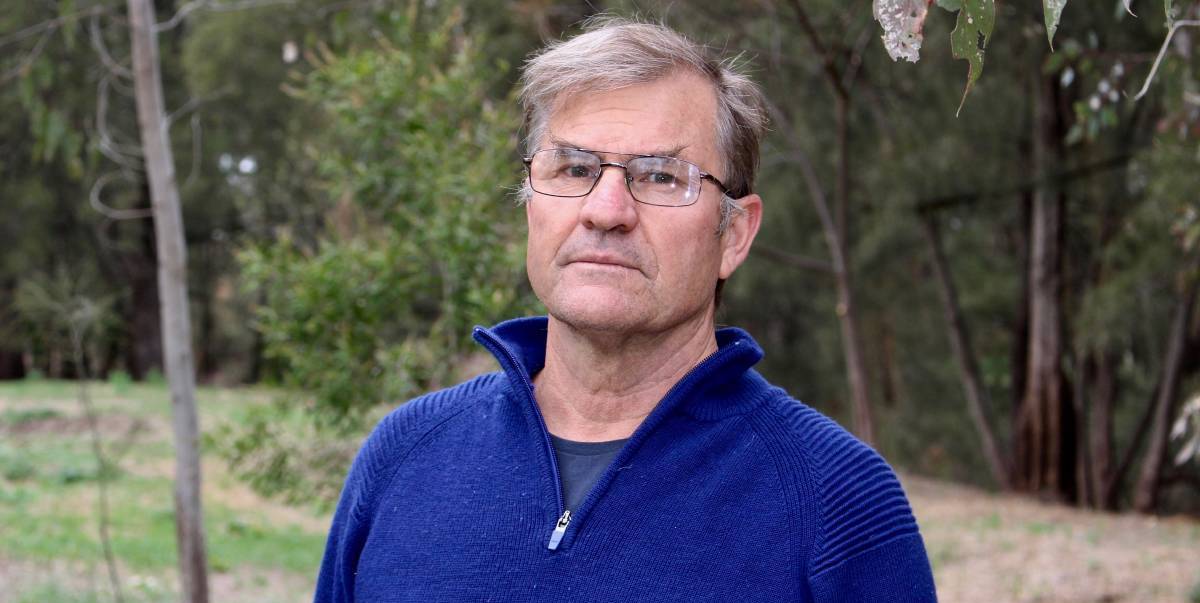 Rod Pryor says he would not participate in the event.

In the Facebook comments on the original post, Mudgee resident Rod Pryor's name appeared among supporters of the event hoping to identify any 'environmentalists' they'd like to participate.

Mr Pryor said he does not support the idea.

"I would not belittle myself to participate in a pointless, pugilistic event. I think it's an absolutely stupid idea," Mr Pryor said.

"It's a provocative thing, already increasing the tensions and inciting more division. It is just increasing the polarisation of an already divided community, what's the point?"

Cr Shelley says he encourages anybody to take part..

"I would encourage anybody. Especially those active on social media who consider themselves active environmentalists to put their hand up, jump in the ring, have a great time and be safe," he said.

"Don't be offended about it, don't get too precious about it like some of them do. It's just an Australian thing to do and it's fully supported."

A council spokesperson emphasised the event is unrelated to council and it does not endorse the event.

"This event is not coordinated nor endorsed by Mid-Western Regional Council."

"Any inquiries in relation to this event should be directed to Peter Shelley who in this instance is not undertaking official Council business and is acting as a citizen only."

In an update, Cr Shelley confirmed two matches set to take place at the event.