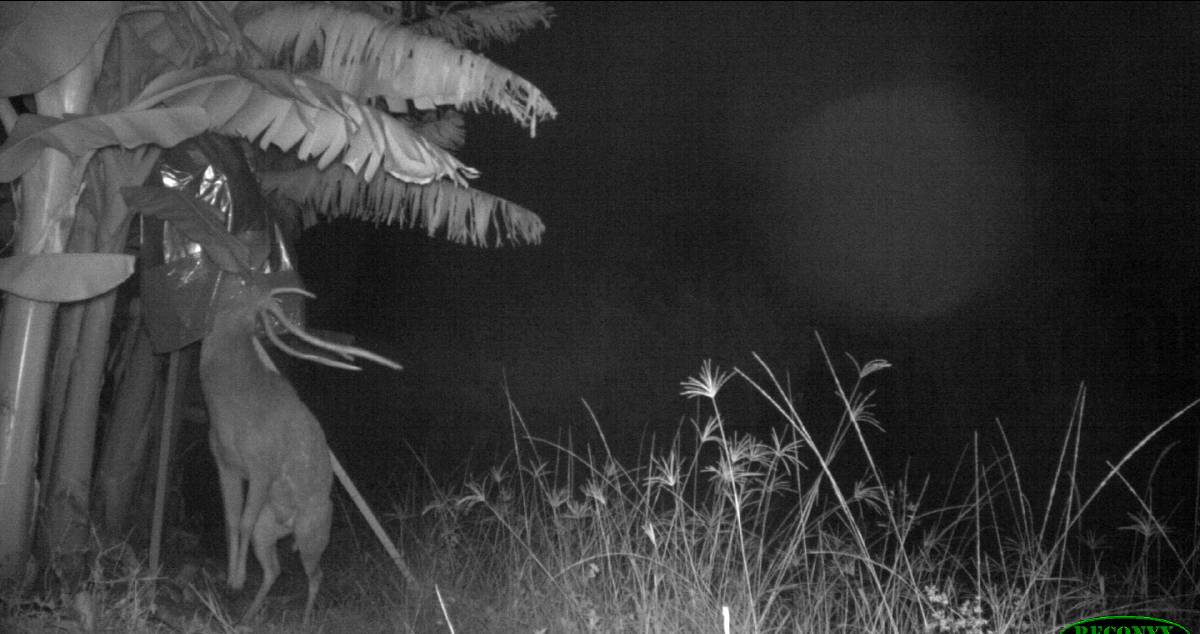 Deer are eating their way across the state causing a trail of destruction and costing growers thousands of dollars in lost production.

"There are a lot of other pests in the country, but deer in my opinion are one of the worst," said Coffs Harbour banana grower Paul Shoker.

What started as a handful of deer being spotted 15 years ago has now exploded to a population that's into the thousands just on the Coffs Harbour coastline.

Mr Shoker said deer were eating out the bottom of banana bunches, they were smashing avocados and ring barking trees with even livestock producers finding them in their paddocks competing for pasture. In some years, it has cost the Shokers $20,000 in lost produce.

"This is why recent NSW Government changes to deer hunting are so important. I also know through work with NSW Farmers that deer are a real issue for farmers in many other parts of the state," Mr Shoker said.

With the assistance from Local Lands Services, Mr Shoker installed cameras on his property in 2017 to monitor activity.

"We've even had thermal drones flow over at night, which has spotted large numbers," he said.

"We are in a built up area so there is a threat to the wider community.

"It won't be long before you will see a deer in someone's backyard in town and they will then realise Bambi isn't that cute."

But to add to that pest burden is the increasing numbers of flying foxes which are being drawn to the banana crops due to drought conditions.

They are scratching the bananas and feeding on the nectar leaving the bananas unsalable. In the past year, the Shokers have put plastic bags over the fruit to protect them just from the flying foxes.

"On the coast, because of urban sprawl, we are seeing flying fox colonies moved, their habitats have been reduced so they are looking for more feeding opportunities," he said.

"It's probably something you can add onto the national drought bill with the damage that they cause." 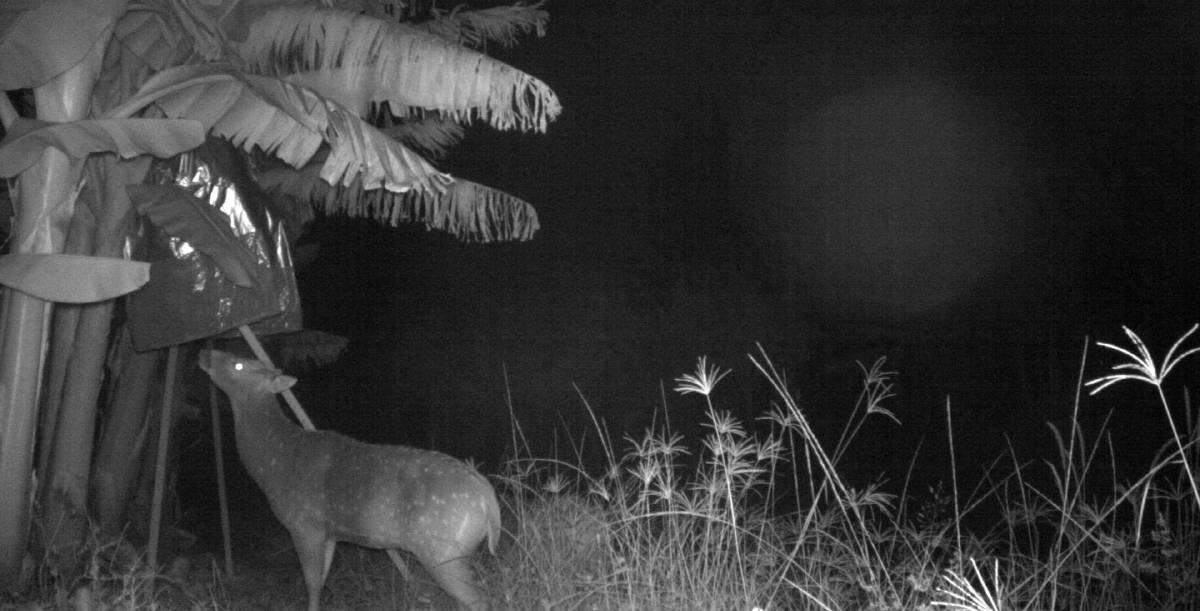