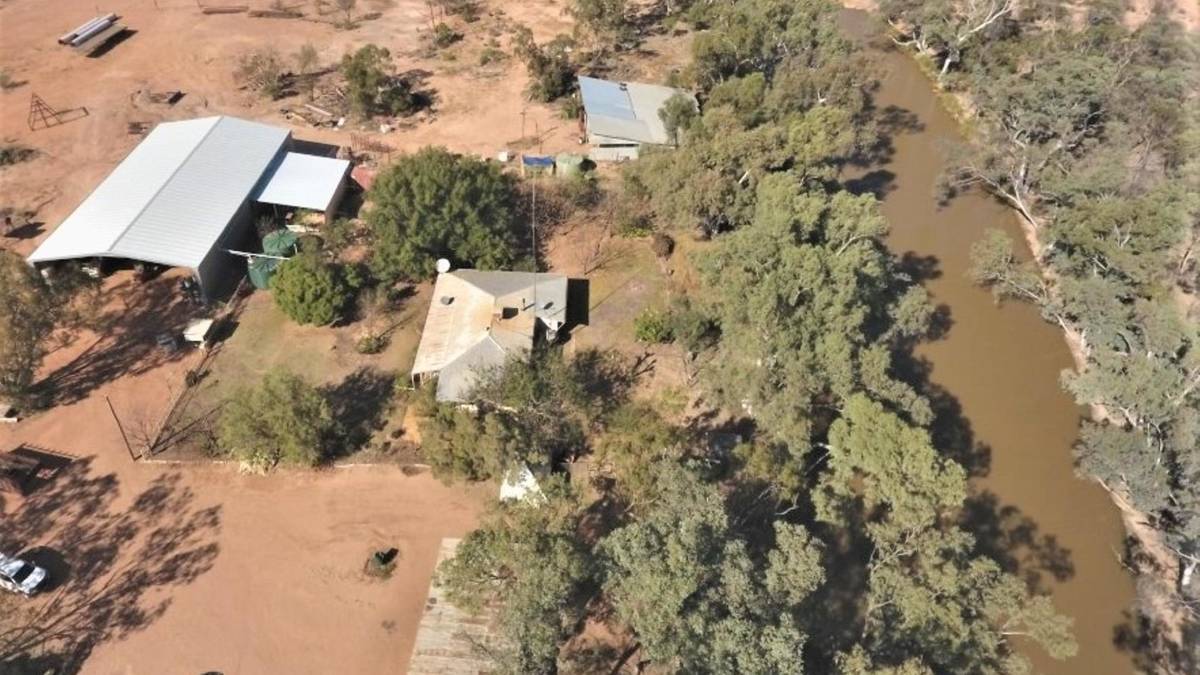 ON THE MARKET: Gooyea Station at Quilpie was passed in at an Elders auction for $5 million on October 25.

Gooyea Station at Quilpie was passed in at an Elders auction for $5 million on October 25.

NEGOTIATIONS are continuing on the Quilpie district property Gooyea Station, which was passed in for $5 million at an Elders auction in Roma on October 25.

Gooyea was offered with 2000 cattle.

Two registered parties were understood to be bidding on the property by telephone.

The property has mulga, box, and ironbark vegetation with areas of scattered gidyea and brigalow.

Gooyea is fenced into 11 main paddocks with holding paddocks. 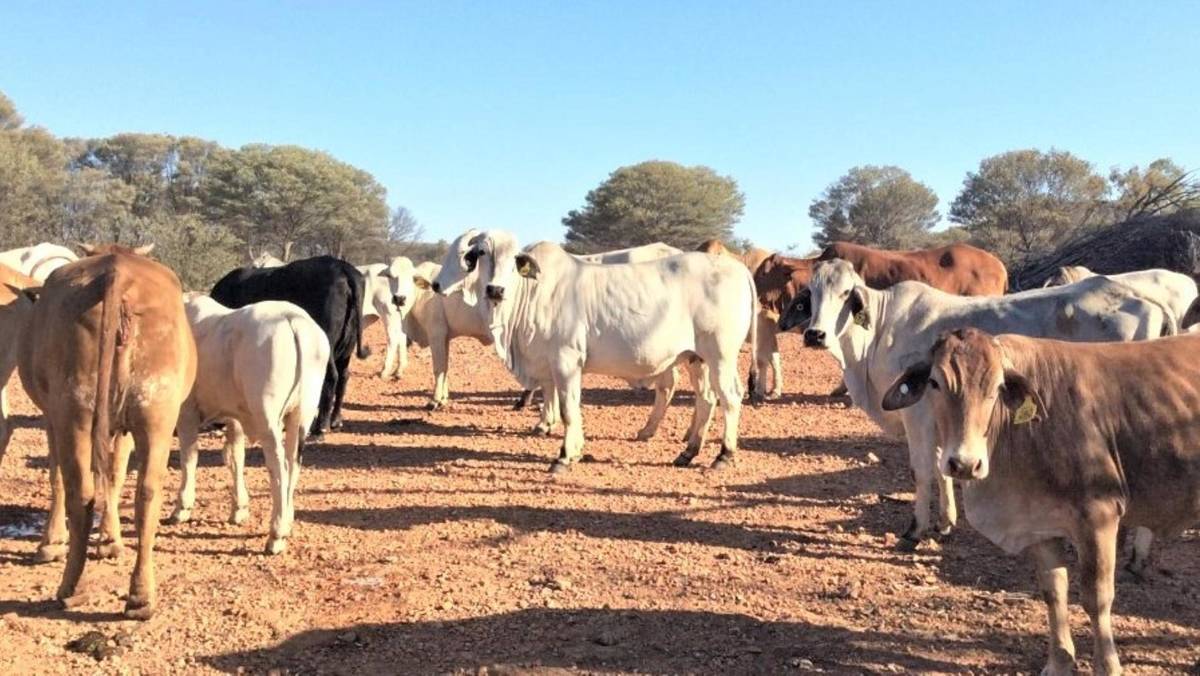 Gooyea Station has an estimated carrying capacity of 3500 breeders and is being offered with about 2000 cattle.

Water is supplied by numerous creek systems with a number of large permanent and semi-permanent water holes and springs throughout, numerous dams, and four bores.

The main set of cattle yards have a Breckon calf cradle, crush, loading ramp and a five way draft. There are six mustering yards.

Gooyea Station was passed in at auction for $5 million.

Other improvements include a lowset five bedroom home set in an established garden, which includes an orchard. There is also a three bedroom cottage. 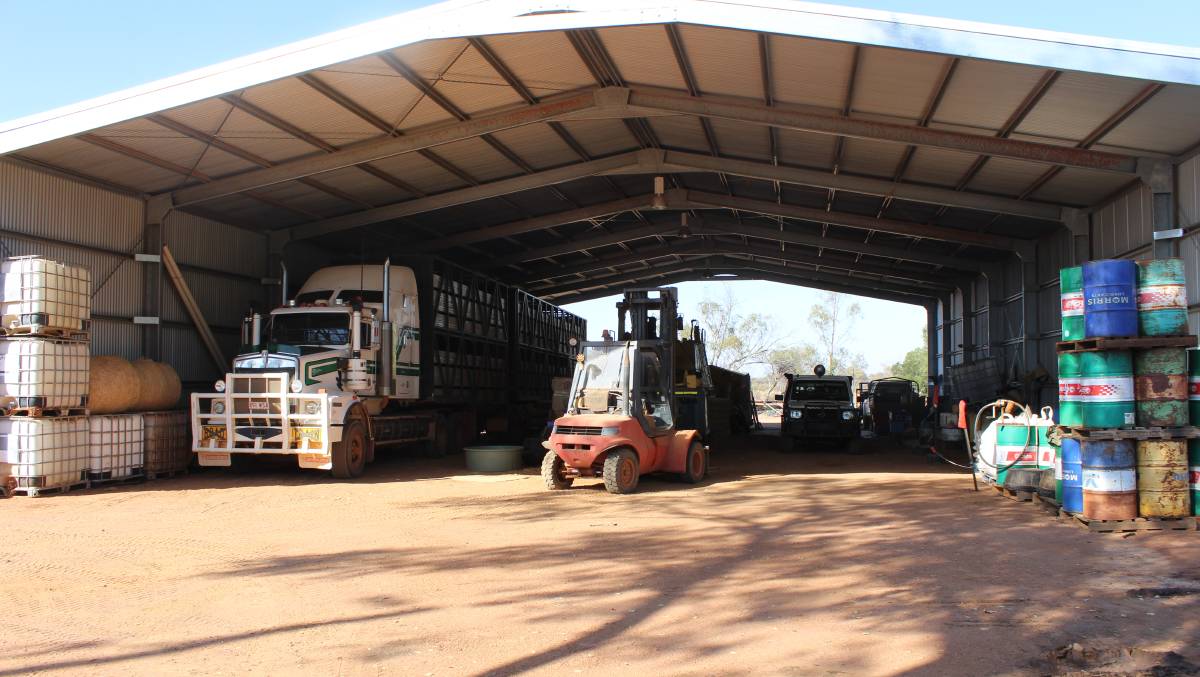 The approximately 2000 cattle on Gooyea are included in the sale. The brand will stay with the property. The property is offered for sale bare of plant.

The property has received some 355mm of rain since March and has what is described as an excellent coverage of fresh mulga and native grasses.