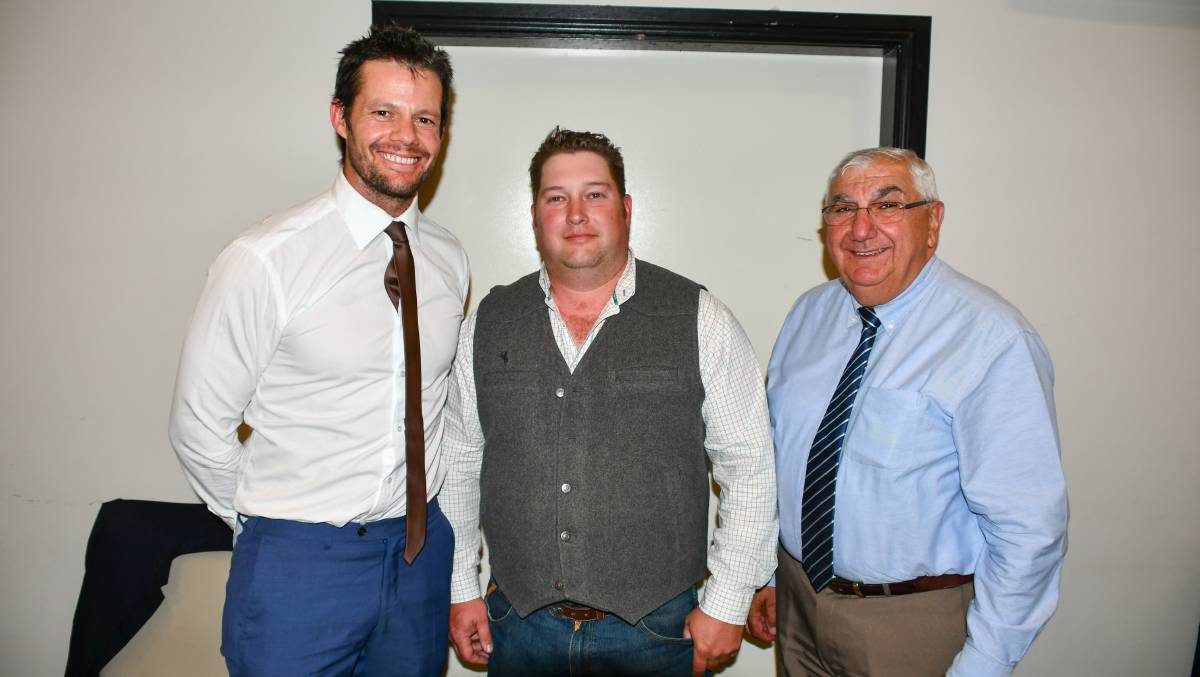 Six months since his passing, Arthur Rickards is still having a big impact on the beef industry.

Dr Rickards passed away in April at age 77 after a long battle with illness and was instrumental in forming ARCBA.

He served as executive director for the first 35 years and was president up until his death.

Despite his illness, Dr Rickards wanted to see the workshop return for a second time in 2019 and dedicated his final moments to planning and organising the event.

When 35 breed representatives attended the two and a half day event from October 28-30, it was Dr Rickards who had prepared their entire schedule.

"Arthur, who also organised the first young breed leaders workshop in 2017, was desperate to make sure there would be a second young breeders workshop, so by April it was all in place," ARCBA executive director Alex McDonald said.

"So all I had to do was follow the script. I had to tweak it in a few little places when the speakers he thought were coming for one reason or another couldn't do it.

"I rang Alf Collins and I said, 'Alf do you remember Arthur ringing you 12 months ago saying would you come speak to young breed leaders?' and he said, 'Yeah, I remember and I'll be there' and that was the same for a lot of speakers." Lawrence Sehmish-Lahey and Kate Reid with speaker Geoff Cornford, Dr Arthur Rickards and Charlie Perry at the ARCBA dinner in 2017.

In his president message at the 2017 workshop, Dr Rickards observed the association had become somewhat of an "old men's club" and he wanted to see it change.

"The registered cattle breed board needs a mix of middle-aged board members who offer experience and young members for new ideas," he said.

Following about $3000 to $4000 in offerings from the funeral and further donations from ABRI, clients and breed societies, and the Arthur Rickards Fund now stands at $105,000.

"That has become the base funding for ongoing Arthur Rickards scholarships," Mr McDonald said. 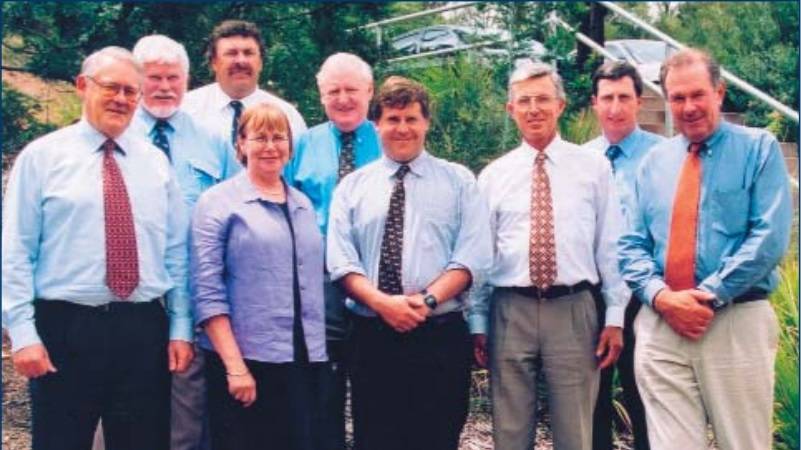 The ABRI board in 2003 with Dr Arthur Rickards pictured on the left.

"We won't touch the capital and what the Arthur Rickards Fund doesn't raise then ARCBA will cover as they will this time."

The 2019 scholarship was awarded to Hayden Green, Summit Livestock, Uranquinty, ahead of finalists Ruby Canning and Sarah Day. Mr Green will attend the Beef Improvement Federation (BIF) Conference in the United States of America next year.

Involved in Angus, Limousin and Simmental cattle breeds, he attended the 2017 ARCBA workshop and had a strong desire to one day visit the BIF conference.

"I have got a passion for developing youth and leadership in young people and I'm hoping I can bring some information back from how their professional development programs in young people are working and what they are doing," he said.

With three staff on his books, he convinced the Australian Meat and Livestock Corporation to fund a computer systems.

"He had to build a big air-conditioned room to house these mainframe computers," Mr McDonald said.

"They had to be completely air conditioned or they would melt. You programmed those computers with punch cards so gradually he established a room of punch card people. 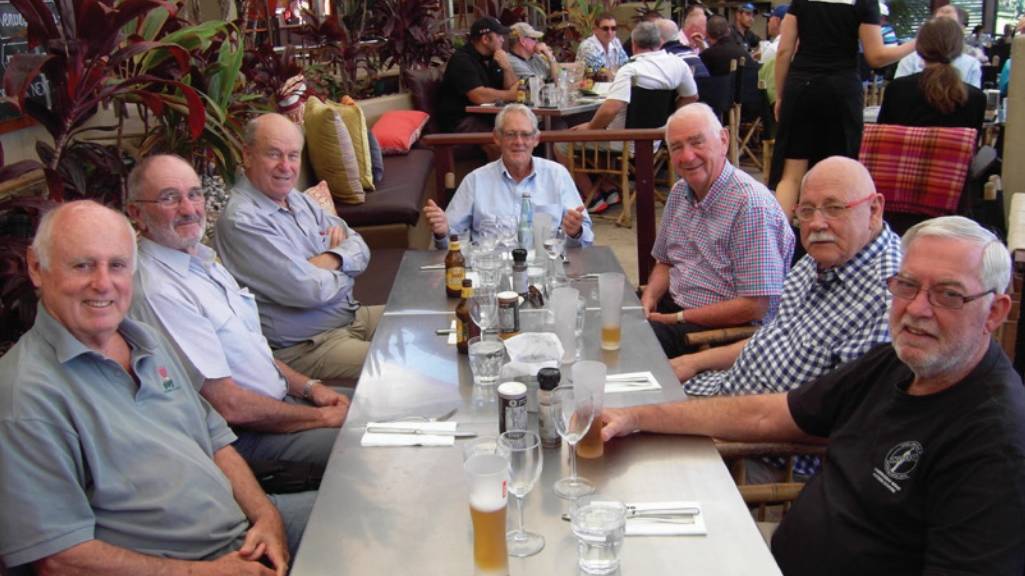 Dr Arthur Rickards at the head of the table and the 'magnificent seven' from the University of Queensland.

"Even when I got there in the mid 1980s there was the punch card room and there would have been 10 girls there punching cards with performance data or pedigrees. They had to punch them twice to make sure they got it right so if they didn't match they had to start punching the data again."

He became managing director of ABRI until his retirement in 2010.

"When he officially retired it was a company that was turning over about $5 million and had considerable assets," Mr McDonald said.

"He was a very demanding boss but he had an amazing staff loyalty."