About 4000 people poured through the gates for the Dubbo Turf Club's big day out. 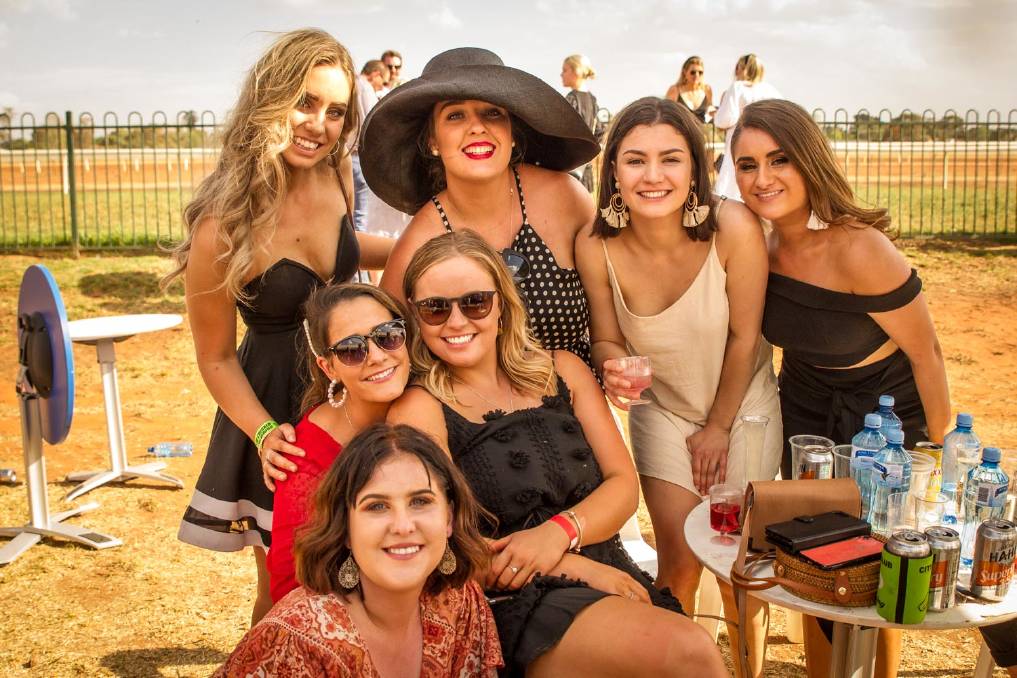 Derby Day is considered to be Dubbo's biggest party, with around 4000 people once again arriving at the City of Dubbo Turf Club for a fun filled day of racing and fashion along with live music and lots to eat and drink in one of the many marquees trackside.

It was also round four of the Dubbo Turf Club's 2019 Fashions On The Field Series with Liliana Birchall from Mudgee named the best dressed lady while Michelle Meyers also from Mudgee and Trish Wendland from Dubbo were this year's first- and second-placed runner-ups respectively.

However, the crowd favourite for the day was Cobar's Scott Evans, who with just a little help from his son Colt, was the judges' pick for best-dressed man.

Runners-up in the men's fashions were Lachlan Cusack and Russell Dykes, both from Dubbo.