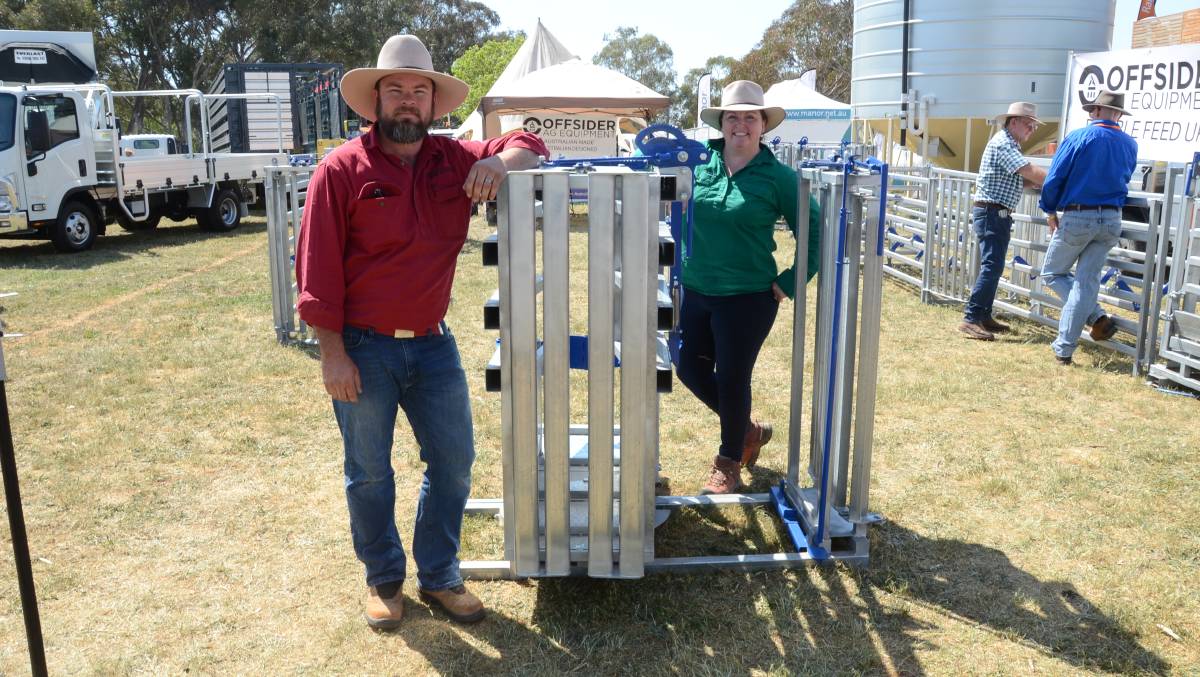 Safety is a major feature of the Spin-a-calf operator labour and animal stress reduction machine which has won The Land Machine of the Year award at the 2019 Australian National Field Days.

SPIN-A-CALF one-man operation calf handling machine had judges agreeing it is a definite work safety implement - and winner of The Land Machine of the Year award for 2019.

The prize backs up a similar accolade won at the 2019 Henty Machinery Field Days in September and accentuates the innovation which took three years designing between father and son machinery gurus Gerald and David Hicks who with Andrea Brosnan, run Offsider Ag Equipment at Killarney in Queensland's southern Darling Downs. 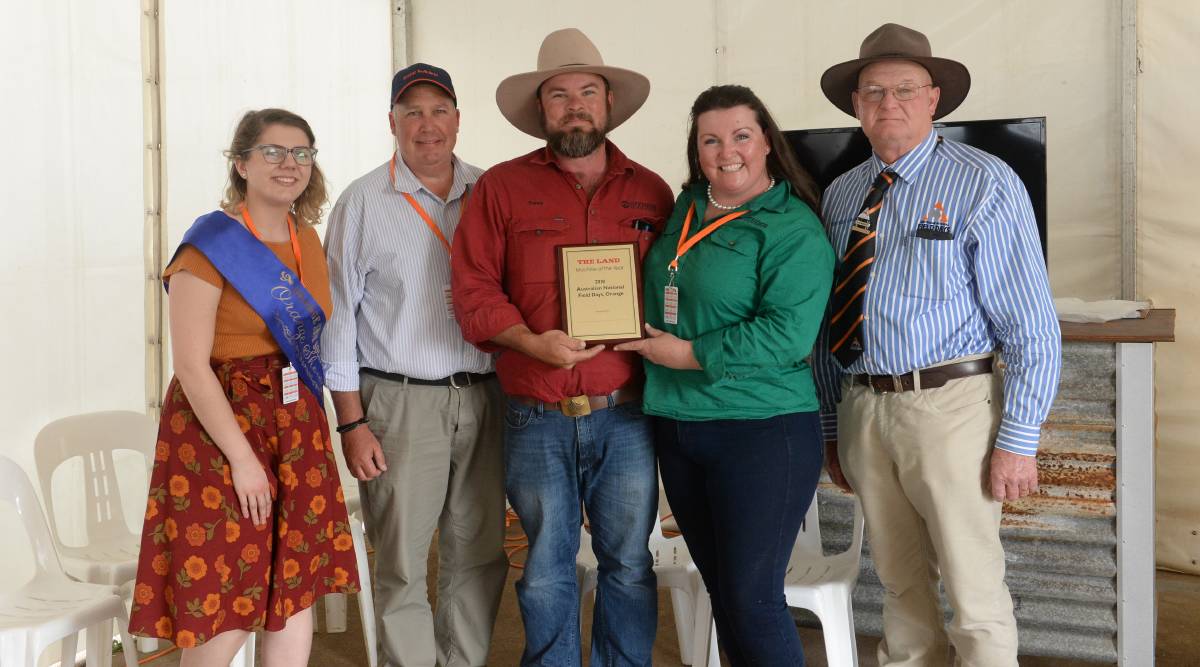 "The Spin-a-calf is a calf handling machine that lets one person do all calf marking safely on his or her own," David Hicks said.

"We've been designing this for three years and brought the first unit to market in August."

Mr Hicks said already the unit had created a lot of interest.

"There's been a lot of interest and it will definitely find its place on the market," he said.

"The main thing about this unit is the increased safety and decreased fatigue on the operator."

Mr Hicks explained how a calf walks into the unit and caught in a bail head like a typical crush. It is pivoted under the navel as it is standing, plus at 90 degrees, so the tail of the calf spins out of the race and in that movement closes two series of gates.

"One is a kick gate to save the operator getting kicked in the knees, and the second is a flank gate to squeeze the animal on the ribs and confine it and calm it down because it is a herd animal.

"This gives the operator easy access to the tail to ring or castrate, whatever system you use," he said.

"That saves tipping the animal over, or climbing into a race or crush which have been typical methods that have been used, but no longer necessary."

Ms Brosnan said it then can spin back the other way, so the operator doesn't have to walk.

"You can stand in the one place and mark your calf, then spin the unit around and put ear tags in and drench down their throat as well while standing in the one place," she said.

"It saves a lot of time and energy, and because the animal is held quite safely, if you forget anything, or drop anything, the animal is still safe and secure and you can walk away without wondering if the animal is going to be hurt.