NSW's best hams have been revealed ensuring Aussies have access to the very best local fare to treat their nearest and dearest come December 25. 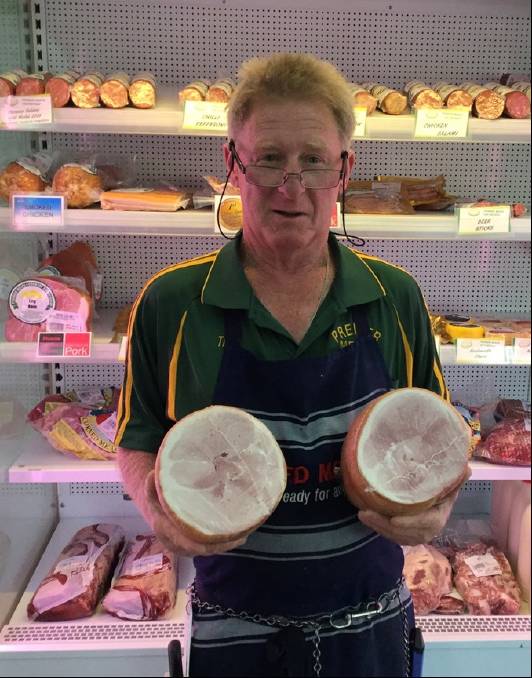 NSW's best hams have been revealed ensuring Aussies have access to the very best local fare to treat their nearest and dearest come December 25.

Ham lovers looking for NSW's best boneless hams for Christmas will have to travel to Tenterfield this year to obtain them.

Tim Rose of Premier Meats, Tenterfield, is the winner of the boneless section of the 2019 Australian ParkMark Ham Awards.

Premier Meats went on to become national runners-up in the boneless competition.

Regional and rural district curers found the most success in the boneless section with Hunter Valley Meat Emporium at Pitnacree near Maitland, the runner-up. 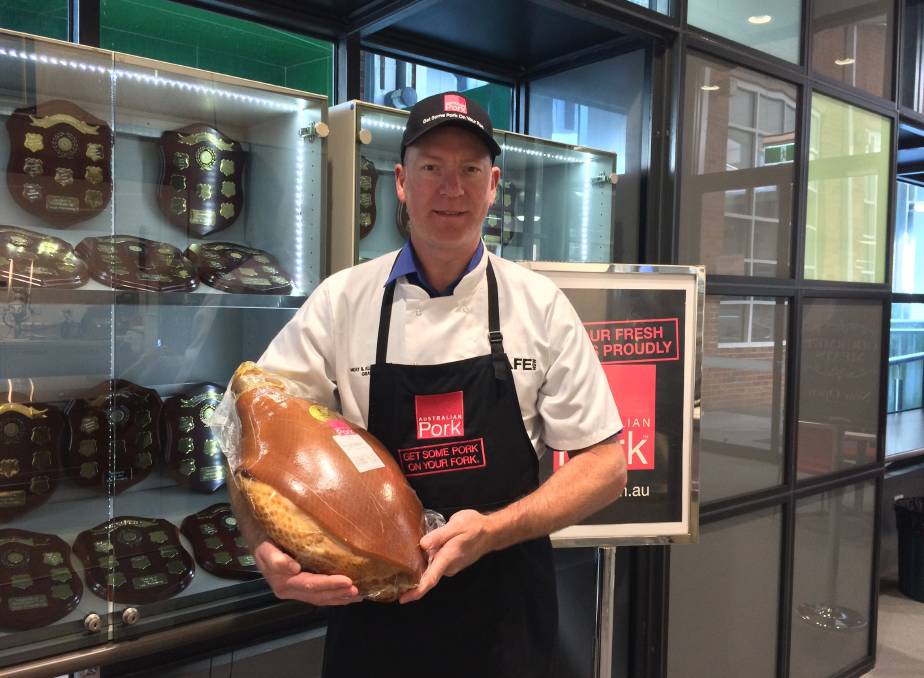 Ben Barrow from TAFE NSW Granville Gourmet Meats created the state winning bone in ham, made using 100% Australian pork, and says his team are incredibly proud to have delivered the best when it counts.

"Our ham, crafted by teachers and students, uses a traditional process of double smoking and water cooking which results in flavourful, succulent and tasty ham. The judges coined our ham 'perfect' so we're sure it will impress Christmas guests this year," Mr Barrow said.

Australian Pork Limited marketing communications manager, Mitch Edwards, believes this Christmas to be one where the demands of those cooking the festive feast and the principals of those producing the hero of the table are merrily matched.

"We know people are paying more attention to where their food comes from and how it's raised. When you're cooking for the people you love most - sustainable, local and ethical ingredients reign king," Mr Edwards said.

In addition, Australian Pork Limited - on behalf of the industry - is using the season to highlight the fact that the majority of hams sold in Australia are made from imported pork.

"We want to specifically call this out as unless consumers are aware, they may not actively be looking for Australian at point of purchase," Mr Edwards said.

"When it comes to ham, if it's on the bone, then it's one of our own. However, if you're buying a boneless ham, look for an almost full bar chart on the packaging to be sure your ham is made from 100 per cent Australian pork."

Judging of the Australian PorkMark Ham Awards took place earlier this year, with a total of 140 entries being assessed on appearance, aroma, form and of course, the all-important taste test.