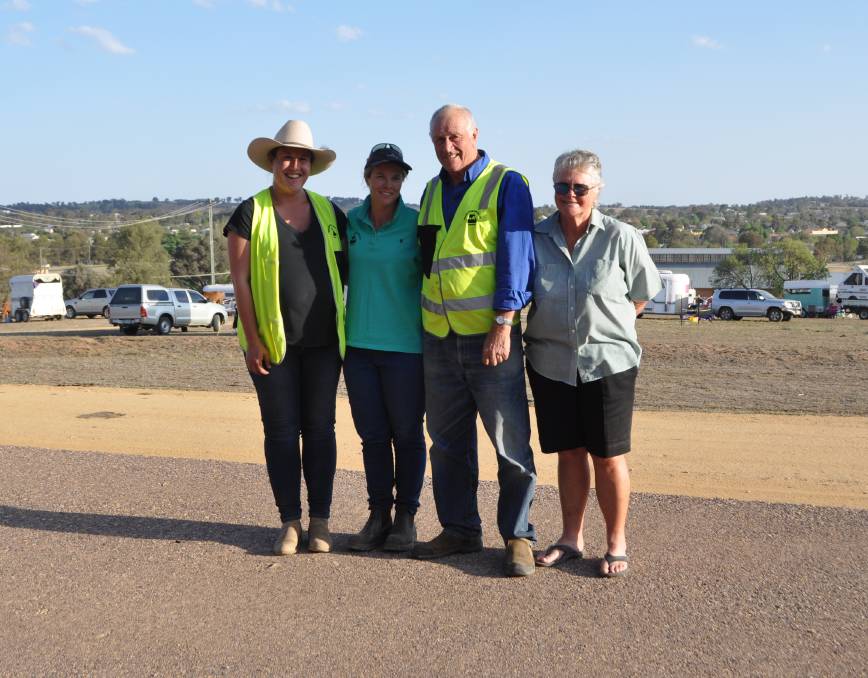 In 18 years the Weddin Mountain Muster has grown from a handful of people to 110 riders and a wait list to participate.

The trail riding event is held at the Grenfell Showgrounds in spring and chairman Don Robinson said for years the event has raised money for the showground's maintenance and upgrades, while ensuring the local community also benefits.

"Most riders stay in their horse floats so they need to buy all their food, all their beer, petrol, hay," Mr Robinson said.

The Muster also runs a raffle, with vouchers to local businesses as the prizes, in order to get people spending in a range of Grenfell's shops. 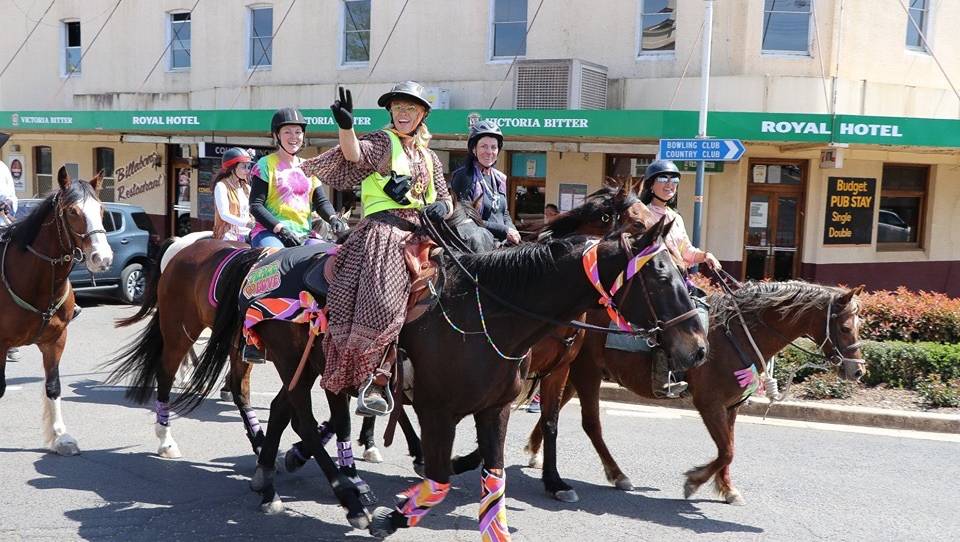 In the past couple of years, Mr Robinson said the committee has also started to raise money for local charities through a dress up ride through town.

This year it supported the local Country Education Foundation (CEF) branch, which gives grants to Grenfell students to help them get to university or TAFE.

Grenfell CEF's Peter Spedding said the branch could provide anything from $500, which might help an apprentice buy tools, to $5000, which paid for one student's first year of accommodation at university.

"It gives them not only financial support but also moral support, it makes them believe that the town is behind them," Mr Spedding said.

"The biggest thrill we get is when we can help someone who's the first person in their family to have gone on to higher education." 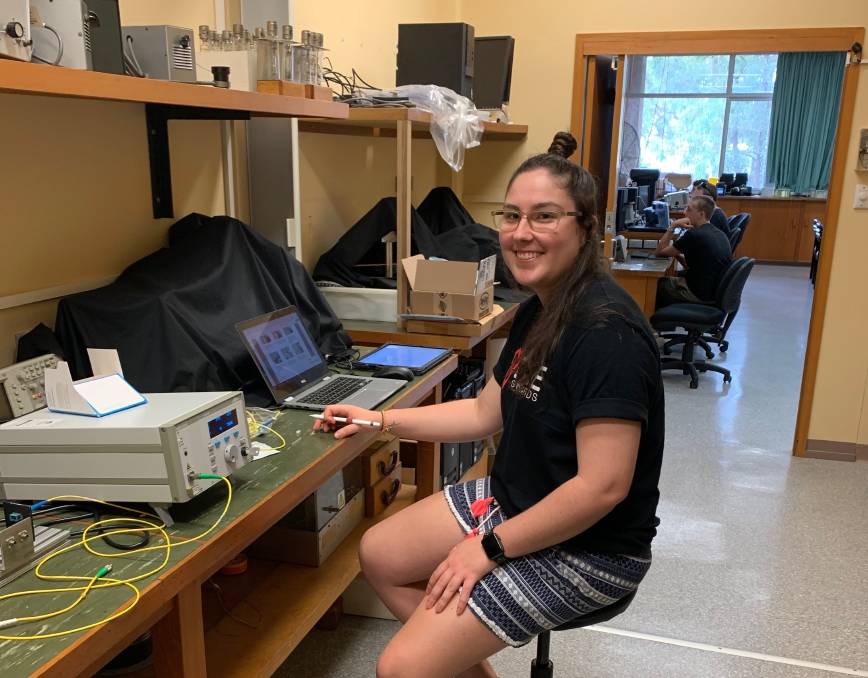 Grenfell student, Grace Best, has been supported by the CEF to undertake a Science and Mathemtics degree at the University of Newcastle. She hopes to one day work for the Australian Space Agency. Photo supplied.

Grace Best is one Grenfell student the CEF has been supporting while she completes a Science and Mathemtics degree at the University of Newcastle.

"Grace has done fantastically well at mathematics, to a degree that I can't even understand or talk about, she could work for the Australian version of NASA," Mr Robinson said.

Ms Best grew up on a property just outside of Grenfell and attended the local high school.

"You always hear about the small towns where everyone knows everyone and that's where I grew up and they've always been very supportive," Ms Best said.

"I've been a CEF scholar for two years now and that's been really helpful because living away from home, in a city and going to university, is pretty expensive," Ms Best said.

Ms Best said drought, living far from home and not having the same opportunities as city counterparts during high school, could put country kids on the back foot from the start.

"Drought is a big factor for my family and it prevents them from being able to support me financially if I couldn't support myself," Ms Best said.

Ms Best said she has always been interested in space and was very excited the Australian Space Agency was founded in South Australia last year.

"I know some of the aims of the new space agency are tracking and monitoring space junk as it orbits around the earth, I would also be interested in improving GPS and satellite farming techniques," Ms Best said.