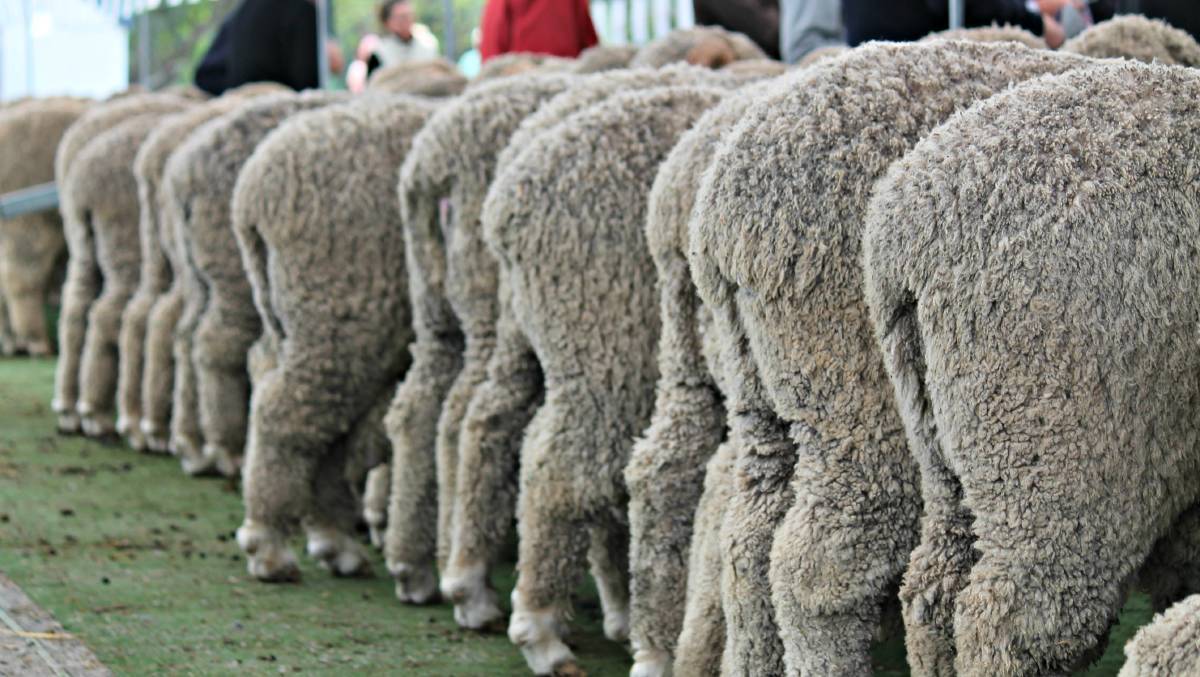 Ben Stace, Australian Wool Network says it is important for non-mulesing producers to market their wool clip to take advantage of the considerable premiums available.

Mulesing has now been a topic of serious debate for some time. In November 2004 the Australian wool industry made a commitment that mulesing would be phased out by the end of 2010.

This of course did not eventuate as despite several attempts an effective alternative to the procedure was not found (although there have been some significant strides made in the genetic sphere).

Fast forward to 2019 and despite some promising work with Liquid Nitrogen, mulesing remains a serious cause of contention.

As a wool broker it is not my prerogative to comment on the procedure but rather to focus on the marketing of wool, be it mulesed or non-mulesed.

Despite all the controversy one thing that cannot be disputed is the fact that demand for non-mulesed wool has never been higher.

In May 2019 the Australian Wool Exchange (AWEX) made a key addition to their widely used Premium and Discount Report adding for the first-time average premiums for non-mulesed (NM) and ceased-mulesed (CM) lots.

Since then, the report has indicated that NM premiums have averaged around 50c/kg clean on fleece wool. While CM lots have received average premiums around 20c/kg clean.

It is important to remember that averages do not tell the whole story.

Over the last few months we have seen several good spec and well-prepared NM fleece lots receive premiums in excess of 200c/kg.

On the other hand, occasionally, poorly prepared low yielding lots have not received a premium at all as the poor specifications have seen them excluded from some key NM orders.

These contracts remain the pinnacle as far as NM premiums are concerned with three-year contracts available well above the spot market.

Given that there are now some considerable premiums in the marketplace for NM wool it is important to look at how NM producers can achieve these premiums when it comes to marketing their wool clip.

One of the reasons that producers do not receive premiums on their NM wool is that the National Wool Declaration (NWD), found at the bottom of your classer's report, is completed incorrectly.

Simply put, the NWD is a statutory declaration that communicates your mulesing status to the wool trade.

I would estimate that of the classer's reports that come across my desk, up to 80 per cent would have errors in the NWD. I don't find this surprising as the NWD can be a complex and confusing document.

To counter these errors there are a number of eSpeci tools now available such as AWEX's 'WoolClip' which is a complete digital solution to the paper classer's report.

When fully utilised Woolclip can guarantee producers 100 per cent accuracy in the NWD which will in turn maximise competition in the sale room.

You can learn more about eSpeci tools such as WoolClip online, or by contacting your wool broker.