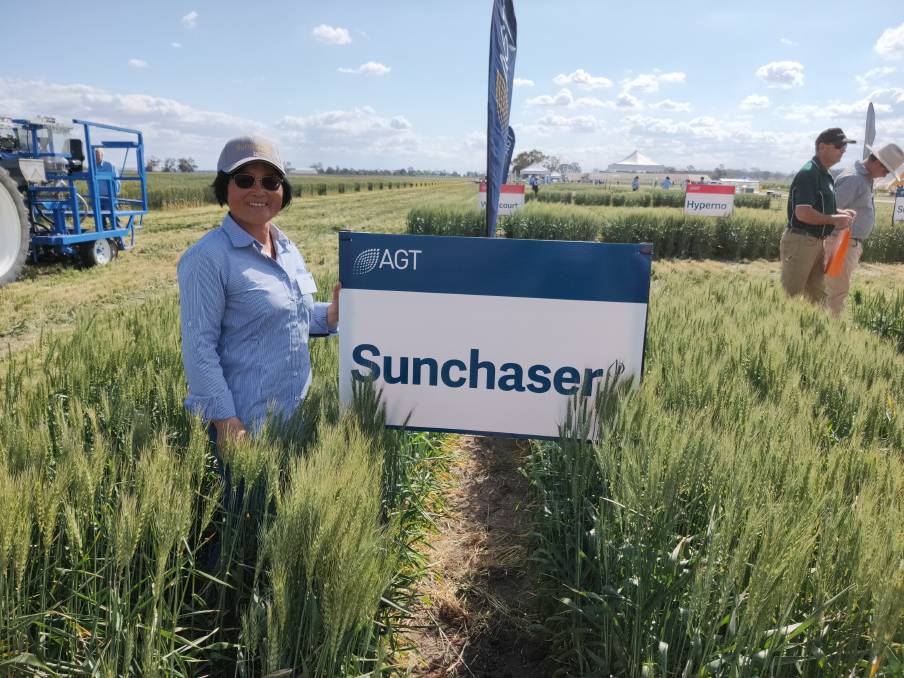 Sunchaser, an AGT release, is a "safer Suntop", offering yield improvement (about 4.0 per cent), a much lower risk of screenings, and retaining its wide adaptation across Queensland and NSW. It is APH quality, main season sowing window and has improved crown rot tolerance compared to Suntop.

An important feature for some sowing situations is its moderately long coleoptile. Sunchaser also has greater levels of resistance against stem and leaf rust as well as better yellow leaf spot tolerance compared to Suntop.

Hellfire is a new Longreach release set to replace Spitfire, a renowned high protein achiever. A big feature of Hellfire is its 11pc higher yield over Spitfire while maintaining similar protein levels. Maturity is medium to quick (main season sowing). 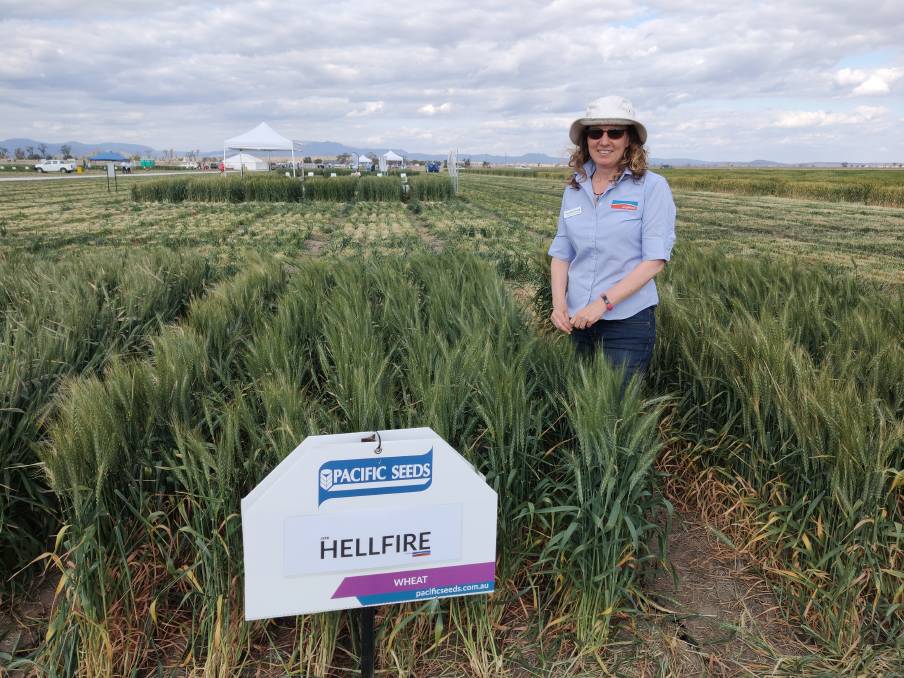 Nighthawk, a Longreach variety, is a slow maturing spring wheat that can be sown earlier (early April onwards) in areas that don't suit traditional winter wheats. It has strong photoperiod controls of a "slow spring wheat" but can break the vegetative cycle earlier in spring than a winter wheat like Kittyhawk.

Its photoperiod controls are stronger than many current slow developing spring wheats (Cutlass and Yitpi), hence suitability for earlier sowing. Nighthawk has AH classification in south-east zone, early growth habit which may aid as part of an integrated weed management program, medium to tall in height with good standability, has good stem and stripe rust and useful nematode tolerance.

Westcourt is a new high yielding durum wheat released by AGT (Tom Kapcejevs breeder) and in trials across northern NSW and southern Queensland has consistently out-yielded leading durum variety Lillaroi. It has a similar grain size and disease resistance package as Lillaroi. Westcourt is mid-season maturity, and suits sowing towards the front end of the durum sowing window. 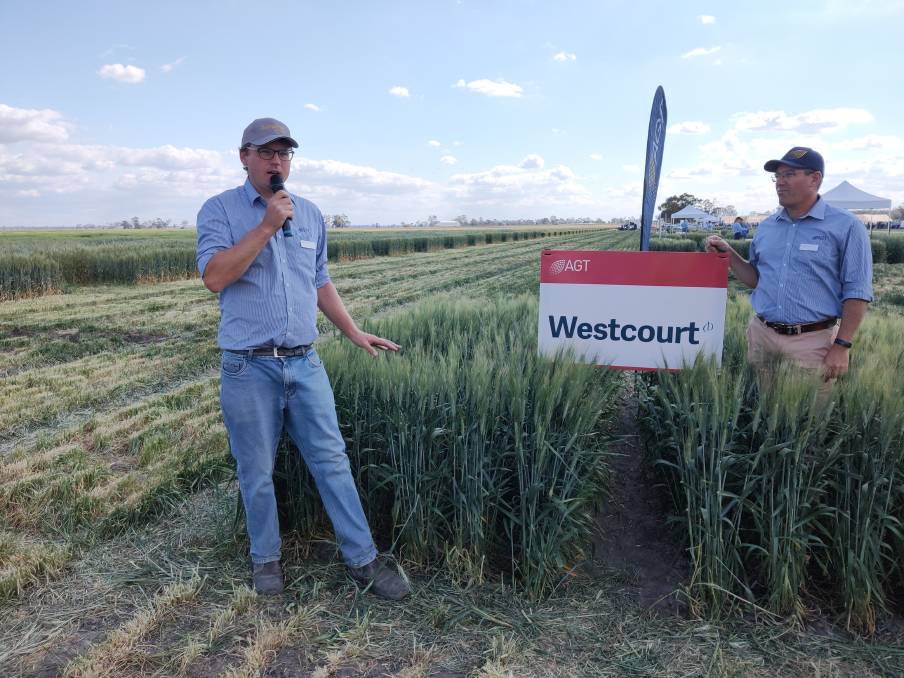 Rockstar is an InterGrain release and is rated very high yielding for a mid-late flowering wheat. It has AH classification in the southern zone, potential AH in the south-eastern zones. Rockstar has similar time to flowering as Trojan (for many areas is early May onwards). It has good stem rust, yellow leaf spot and stripe rust resistance, good grain size, and moderate plant height.

Catapult is a new AGT "longer season" Scepter type, with a mid-late maturity with Scepter-like yields when sown in late April. Catapult is a good option for dry sowing. It can maintain its high yield over a wide range of germination dates, including well into May where it remains competitive with benchmark varieties like Scepter. Catapult combine this maturity type with CCN resistance, yellow leaf spot resistance and AH quality.

Parakeet, a Longreach release, is a specialist noodle wheat (ANW) variety for the eastern states as a Rosella alternative and will expand area into other regions. Parakeet rankings for one or more of the rust diseases will require planned strategies to reduce risk.

Whatever the varieties being assessed for growing next year it is important to check them for attributes, or lack of attributes likely to be an issue. For example, several varieties have poor leaf rust resistance ratings.

While this disease only crops up every now and then it can be serious if susceptible varieties are grown. If growing these one needs to have a backup fungicide program (early monitoring, quick action if the season favours disease development) prepared should such conditions develop.

Details of these and other new wheat, as well as other winter crop releases, will be available in the 2020 NSW DPI Winter Crop Variety Sowing Guide.