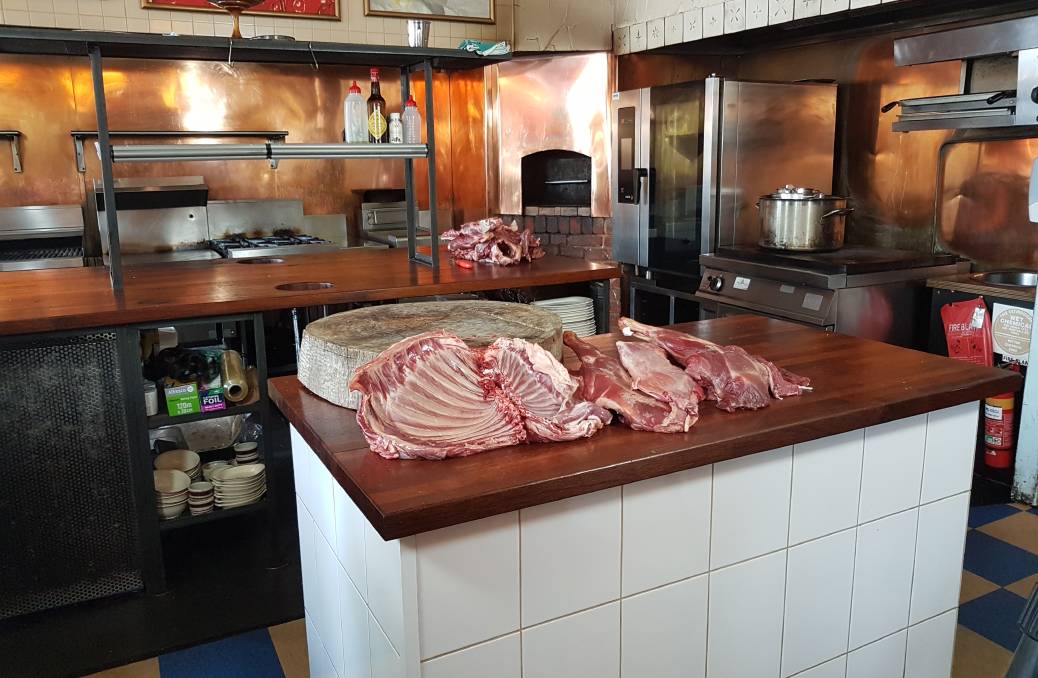 Goat meat is a niche protein in Australia, with approximately 10 per cent of production utilised domestically. Photos: Meat and Livestock Australia

While the United States can't get enough of our goats, back home goat meat consumption is slowly on the rise.

Eating goat meat in Australia a decade ago was pretty much unheard of, in fact, it doesn't even appear on Meat and Livestock Australia's global snapshot of goat graph.

While the United States can't get enough of our goats, accounting for 68 per cent of Australian boxed goat meat exports, back home goat meat consumption is slowly on the rise.

Like kangaroo, turkey and duck, goat is considered a niche protein in Australia where it now accounts for 10 per cent of production utilised domestically, according to MLA's snapshot.

What's driving this is that goat meat has become trendy and consumers are now being given the opportunities and tools to make a restaurant-quality goat dish at home.

MLA data shows it also has the health credential as goat is lean and not much is needed to impact a dish.

Related reading:Looking back on year of record goat prices

While the goat meat industry is well regarded among the Australian community, ranked the safest and best value of all meats, MLA Domestic Consumer Tracker 2017 found that most Australian consumers rarely eat goat meat while one third of consumers would consider doing so. 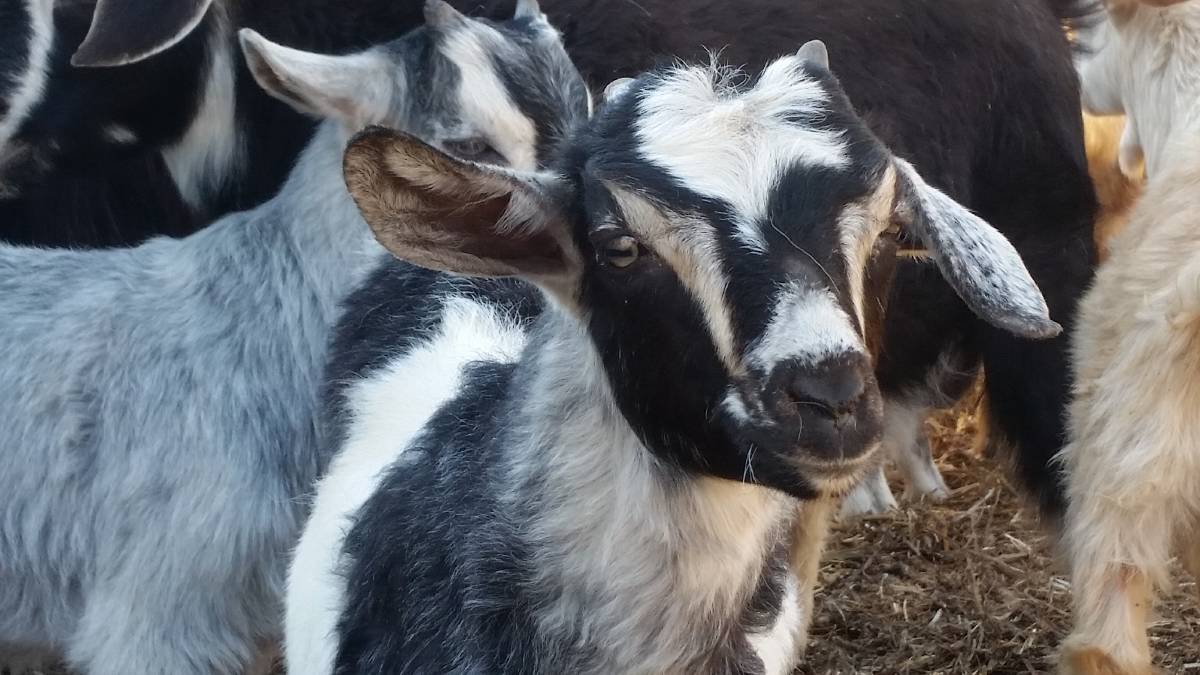 Grant Hilliard, the owner of Feather and Bone, an old fashioned whole body butcher in Marrickville, said the sale of farmed goat (which is what they sell) had doubled in a decade.

Mr Hilliard said the growth was not being driven by chefs but people's education around the meat and its taste.

"We have been selling goat for a decade and it had grown, it's now a mainstream meat," Mr Hilliard said.

"We sell goat as we sell lamb in cuts and it doesn't need a lot of cooking, it's more gently flavoured, not as strong as rangeland goats that many people would have tried in the past."

Meanwhile, Julie Petty from MLA said the future of the goat industry was positive if producers could get their livestock behind wire.

The goatmeat forecasting committee has projected an estimated 1.41 million goats will be supplied for processing nationally in the 2019-2020 financial year, which is a 12 per cent reduction from 2018-19.

"The forecasting committee considered that it is unlikely that any factors (rainfall or price) will change the projected reduction in supply this financial year," Ms Petty said.

Although, she said it was expected that supply would not continue to decline in 2020-21, provided that the major production zones receive at least average annual rainfall.