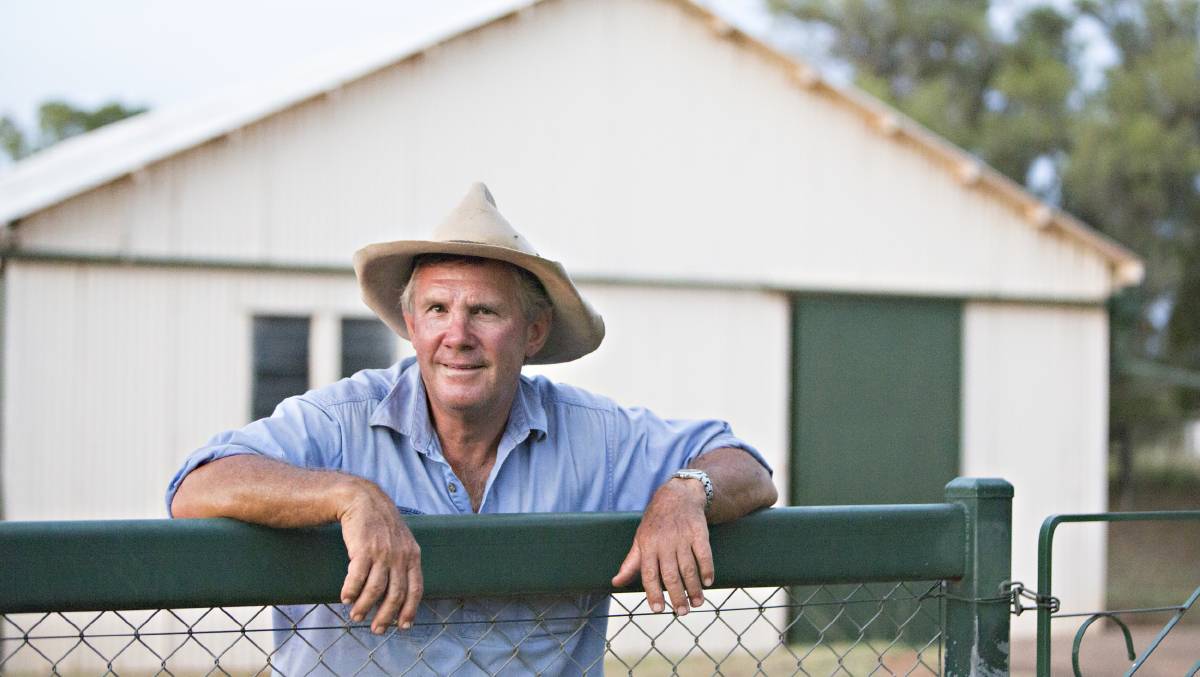 A bold move in the kangaroo harvesting industry has been unveiled by the Maranoa Kangaroo Harvesters and Growers Cooperative.

A bold move in the kangaroo harvesting industry has been unveiled by the Maranoa Kangaroo Harvesters and Growers Cooperative.

The group based at Mitchell has resolved to introduce a 10c/kg payment to graziers for kangaroos harvested on their property from February 1, subject to conditions.

Among them are that both the grazier and the harvester must be members of the cooperative, a one-off $50 fee, and that the grazier must not apply for or use a Damage Mitigation Permit.

Graziers will also not be allowed to employ or let sporting shooters on the property for mitigation purposes, and all kangaroos from the member's property must be a product for the MKHGC.

Co-chairman Bim Struss said the group was trying to find a way to make the industry more viable for all involved.

"Farmers are fattening the resource, regardless of whether they get paid," he said. "This initiative is about giving them a farmgate value that we hope will better manage the population and create a sustainable industry."

Issues around the Damage Mitigation Permit system are at the centre of the scheme, which Mr Struss said was used by property managers to reduce numbers on a property regardless of the size of the kangaroos, seen by many as wasting a resource and not well managed.

"If farmers see some return for themselves, will they be willing to forego the damage mitigation permit - that's the big question," he said. "Shooters definitely see the mitigation permits as a threat to their industry."

With kangaroos weighing an average of 20kg, the return to the grazier would be around $2/hd.

The cooperative's costs have risen from 5c/kg to 15c/kg because its throughput and weight of kangaroos has decreased in recent years, and Mr Struss said the plan could mean they ended up out of pocket if it didn't increase numbers coming in.

"The unit costs to the business are still there," he said. "We could fall on our faces but I'm confident we will get support from farmers and harvesters."

One of the triggers for the new scheme was the outcome of a Farming Together grant used to study how best to grow a co-op.

Mr Struss said one finding was that the kangaroo industry doesn't engage all its players well, and that it needed to involve the graziers that ran the resource.

"It said that if we want farmers to see roos as an opportunity for income, we had to start paying them for them," he said. "We hope it will mean farmers saying, I want you to shoot for the co-op box."

He pointed to the goat industry as a good example of how valuing a product managed populations and created a sustainable industry.

"They were worth nothing 10 years ago and now they're $10/kg, for people in areas where much else doesn't grow."

The box in Mitchell is worth around $300,000 a year to the economy there, according to Mr Struss, and the cooperative has been in operation for 10 years.

He said he was prepared for a lot of flak from fellow primary producers, especially as a former AgForce cattle chairman but would wear it if it meant a more sustainable industry for all.

"Let's face it, what we've been doing for the last number of years hasn't increased the value for anyone," he said.

And who knows, with Mr Struss leading the way, the next step may be getting the Meat and Livestock Association to include kangaroo meat under its red meat marketing plans.

The story Queensland graziers to be paid for roos first appeared on Queensland Country Life.