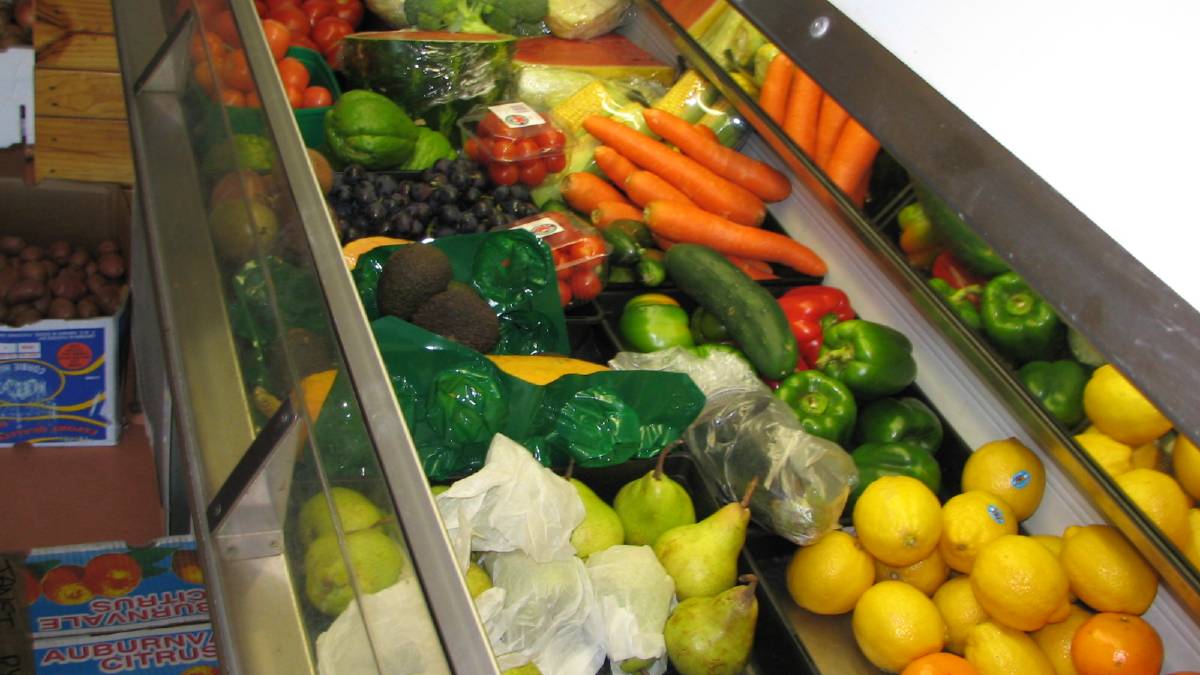 SHOPPERS could pay more for their fresh fruit and vegetables, meat and dairy products as the bushfires and ongoing drought take a toll.

A spokesperson for the vegetable industry's peak body, Ausveg, warned the extent of price increases was hard to predict in a supply and demand-driven industry, but said the best way to help growers and farmers was for shoppers to continue to buy fresh Australian produce.

The spokesperson said while the exact impact of the bushfires on growers was still being assessed, there were definite short-term issues caused by the widespread road closures.

"These logistics issues are very specific to the current bushfires," he said.

"But continuing to buy fresh produce is a great way to support the industry in the longer term."

It's a theme echoed from one of the country's major wholesale markets as well.

Brisbane Markets receives produce from more than 7000 growers and chief executive officer, Andrew Young, said the bushfires, coupled with the persistent drought, were impacting fruit and vegetable production areas across Australia, as well as road transport both within and between States.

"This is creating supply issues in relation to a range of products, including many vegetable lines, and unfortunately the impact could run over an extended period particularly in relation to infrastructure and the damage caused to the likes of tree and vine orchards," he said.

"As supply volumes tighten, that was likely to be reflected in price increases for many product lines."

But he encouraged consumers to get behind growers and buy up fresh fruit and vegetables.

It said mainstream news coverage of price hikes resulting from the bushfires was not reflective of what was happening in the market, with prices anticipated to remain steady for the foreseeable future.

It described the fresh produce supply throughout the country as only being "marginally affected", allowing fresh produce prices to remain relatively stable. 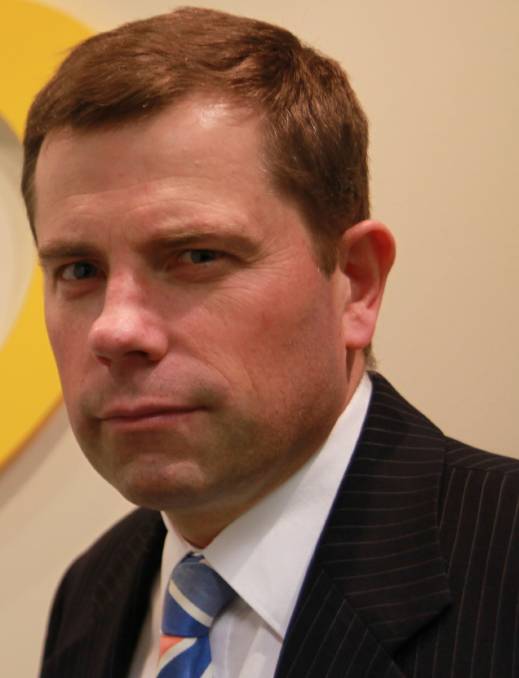 Freshmark CEO, James Kellaway, said fresh produce growers, who operate in a highly competitive market, are continually being subjected to market forces, such as cost increases in energy, labour, and water.

"In the face of such obstacles, they continue to do their best to provide consumers with fresh produce at reasonable prices every day. The same can be said for producers' response to the bushfire crisis," Mr Kellaway said.

"Sydney Markets is able to draw upon produce from all over Australia, even though some growers are subject to the ravages of the bushfires, supply to Sydney Markets has not been significantly impacted.

"Produce will still be subject to seasonal fluctuations that impact pricing.

"However, we encourage all Australians to support our growers and bushfire affected regions by buying fruit and vegetables from your local independent greengrocer.

"It's the best way you can help, and ensure the longevity of Australia's fresh produce industry."

APPLE growers at Batlow are still assessing the exact damage to their trees and equipment after the recent fires, as are other producers such as Tumbarumba's blueberry producers.

Batlow apple producer, Scott Montague, said while losses will have an impact on apple supply, "there will be a significant crop of high-quality apples from the Batlow region available for sale across Australian in the coming season".

At the same time as Ausveg has warned there could be price hikes, federal Minister for Agriculture Bridget McKenzie has called on supermarkets not to put pressure on farmers.

She said now "was the time for big chains to step up and do more than talk about being fresh food people".

Senator McKenzie's comments come at the same time as government estimates reveal there were about 19,000 farmers, foresters and fishers in regions hard-hit by blazes. 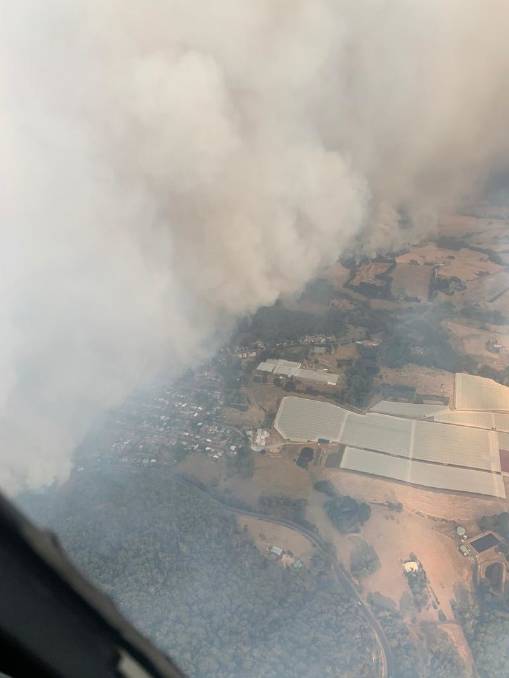 SMOKING: An aerial view of Batlow apple orchards on fire on January 5.

"In terms of prices of food, you might have seen reporting that supermarkets are letting the Australian public know that they'll have to pay more for their red meat. Yes, you will," she said.

"Now, processors are doing the right thing by farmers, by actually paying milk cheques when in many cases they're not getting the product and therefore that's having an impact on their business.

"It's up to the supermarkets to not just talk about being the fresh food people, but get on with supporting in a very real and tangible way because farmers don't grow food for free.

"It's a business. I know we like to get all a bit romantic about it, but the reality is it is a business..

"They need to make a living and that means we need to pay the cost of producing the food and through tough times such as we're experiencing now, drought and bushfire are severely impacting input costs about farmers and now our processes in the supply chain so the other end of the supply chain needs to stump up."