Just seven weeks into 2020 and it's already bettered 2019 rainfall. 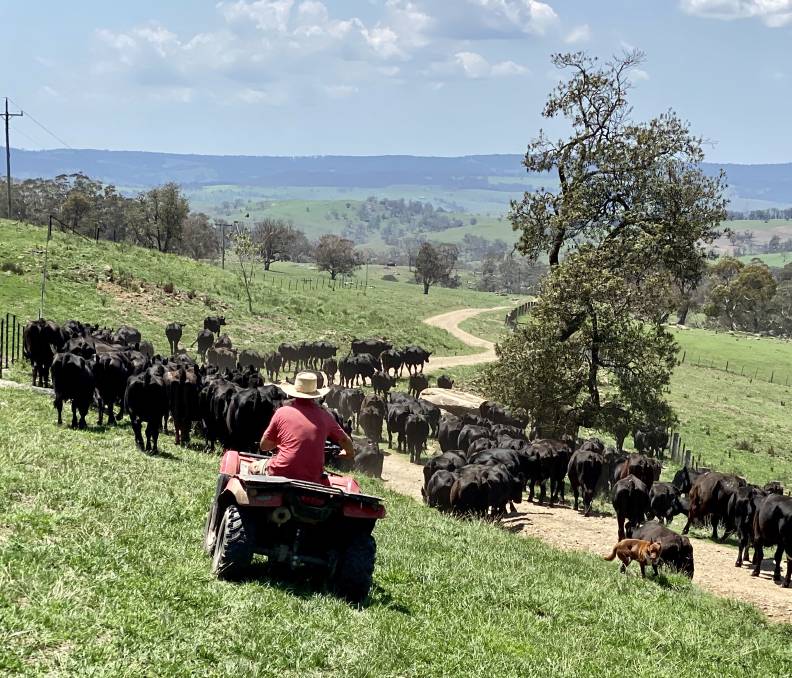 Conditions have changed for the better for Walcha producers Stu and Erica Halliday pictured moving their cattle out of confinement and back into grass filled paddocks. Photo: Supplied

That was the deadline Walcha producers Stu and Erica Halliday had given themselves to sell off more of their already depleted Angus herd if rain hadn't arrived.

But rather than herald the start of further destocking, the middle of January signaled a new season of hope for the Hallidays.

They thought 2018 was a year to forget when they received their lowest annual rainfall record of 457 millimetres (18 inches), but 2019 proved far worse when just 228 millimetres (nine inches) was recorded.

Whether it was their Christmas wishes, New Year's resolution or rain dance attempts, just seven weeks into 2020 and already 381 millimetres (15 inches) has fallen. 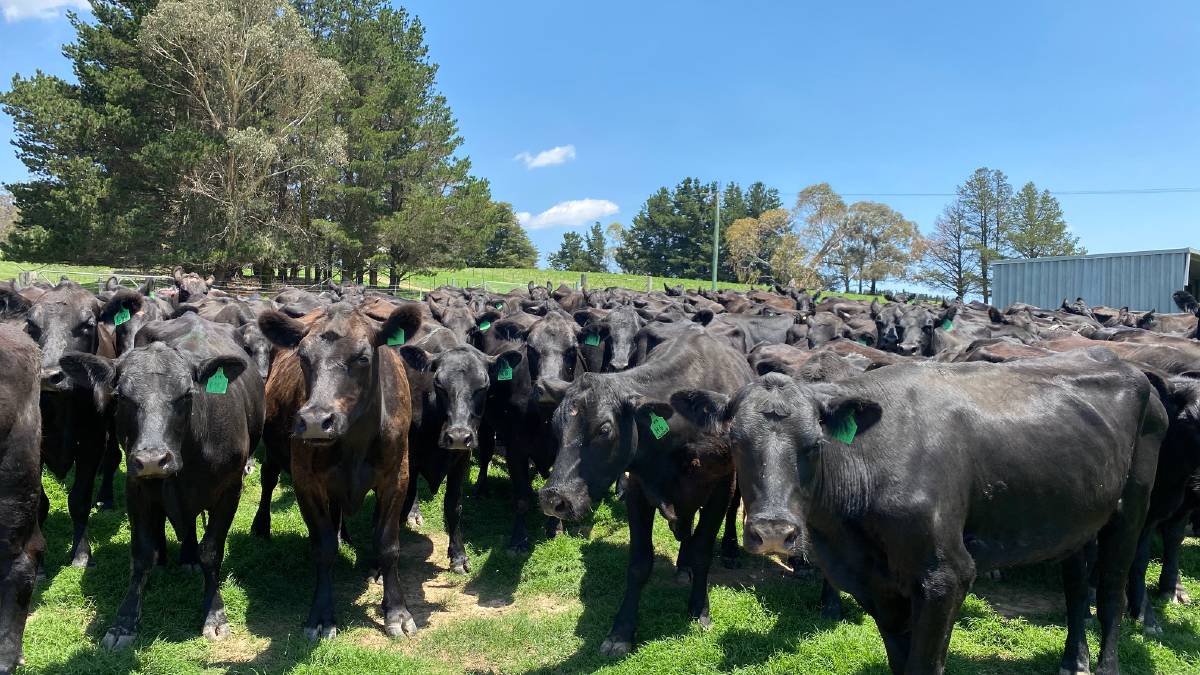 The before and after photographs of their property are better than any weight loss reveal.

In a bid to keep their seedstock herd alive the Nevis family told The Land late last year how they had halved their breeder numbers from usual 1100 head and placed 350 females into a confinement feeding system while another 400 were on agistment. About 200 young animals were the only stock running on 1618 hectares. 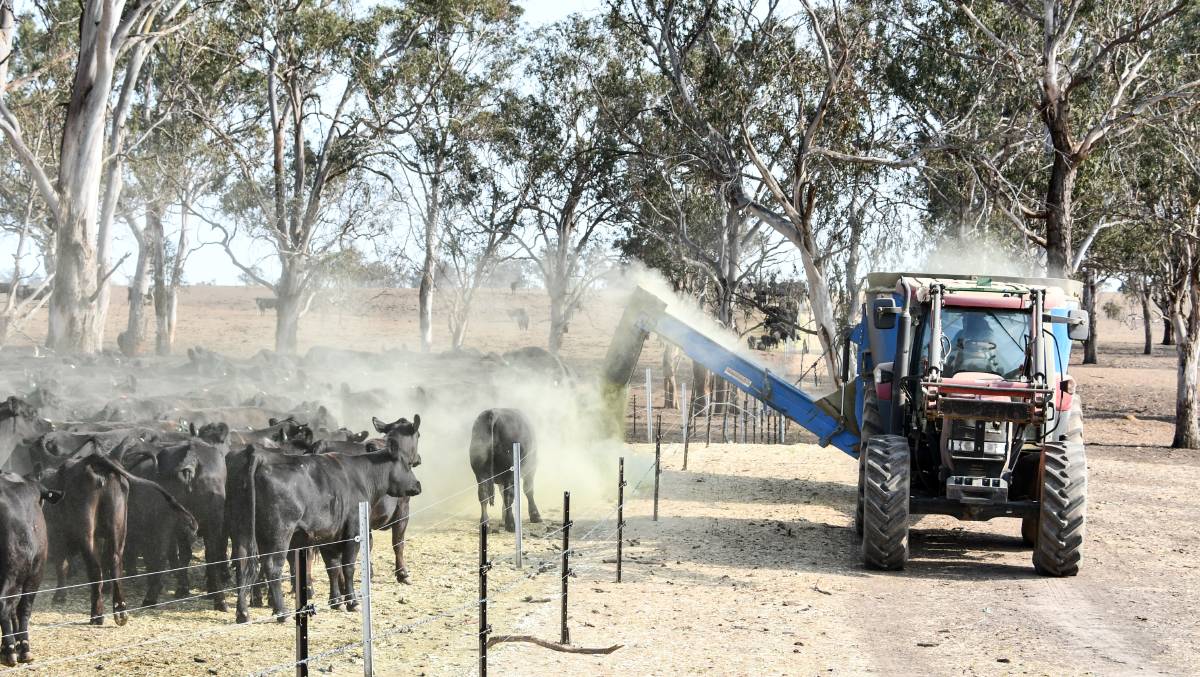 The Land visited the Hallidya's property in December where they were confinement feeding their breeders.

But after being destocked for four months, their cows were walked out of confinement and into grass filled paddocks.

"When it first started to rain in the second week in January we kept the cows on confinement for three more weeks and because there was four months of it being destocked, we were able to at that point put the cows back out onto grass," Ms Halliday said. "It was the greatest feeling ever. Their top stud females on agistment will return home next week while the remainder will be sold into a rain-fired market. Those that were joined in confinement achieved an 80 per cent pregnancy rate, lower than normal but commendable given the circumstances. 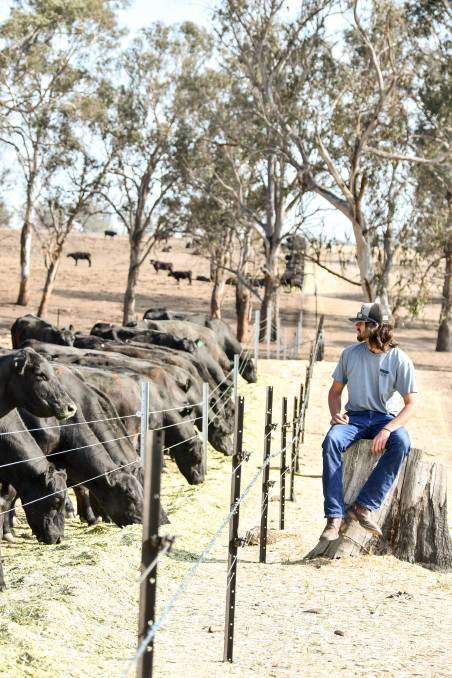 "The cows are exploding. They have no calves on them and the great thing is we are able to now get them in a good condition heading into winter."

As confronting as it was, back-to-back drought conditions provided the Hallidays with a number of opportunities.

After years of building their herd, a large cull to reduce numbers has left them with only the best of the best. 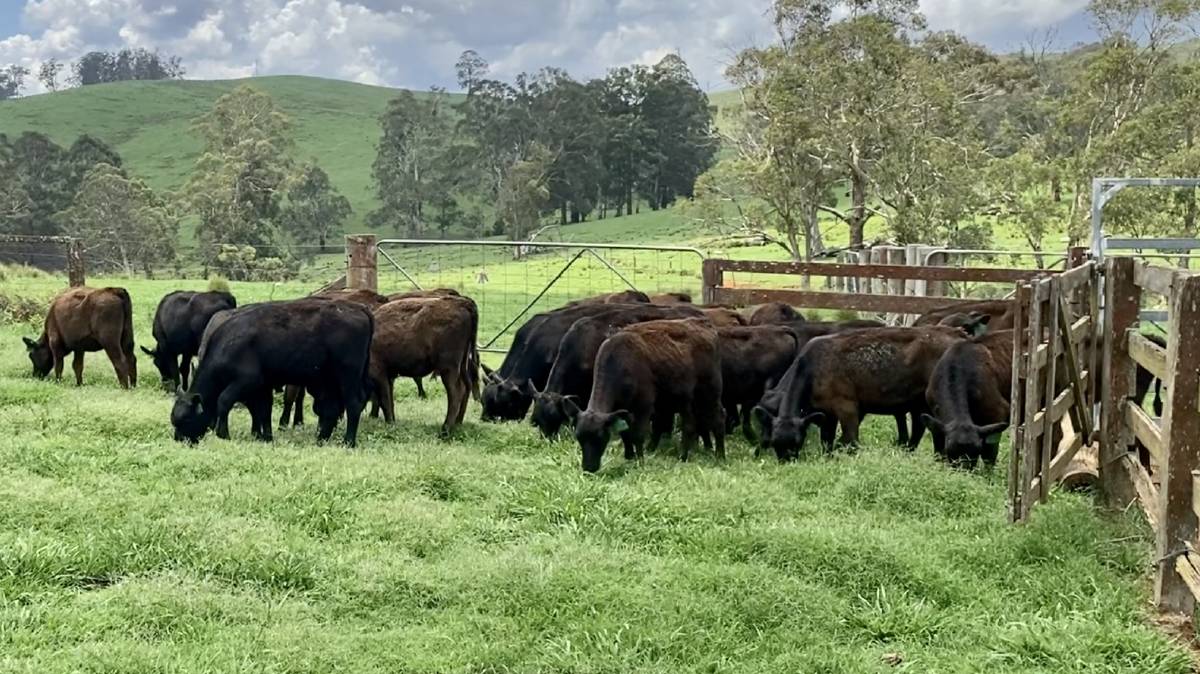 Looking forward they are willing to trial traditional and regenerative practices against each other to find one that better suits the changing climates.

"You get used to it, you get a bit of de-sensitivity to the horror of how bad it looks," she said. 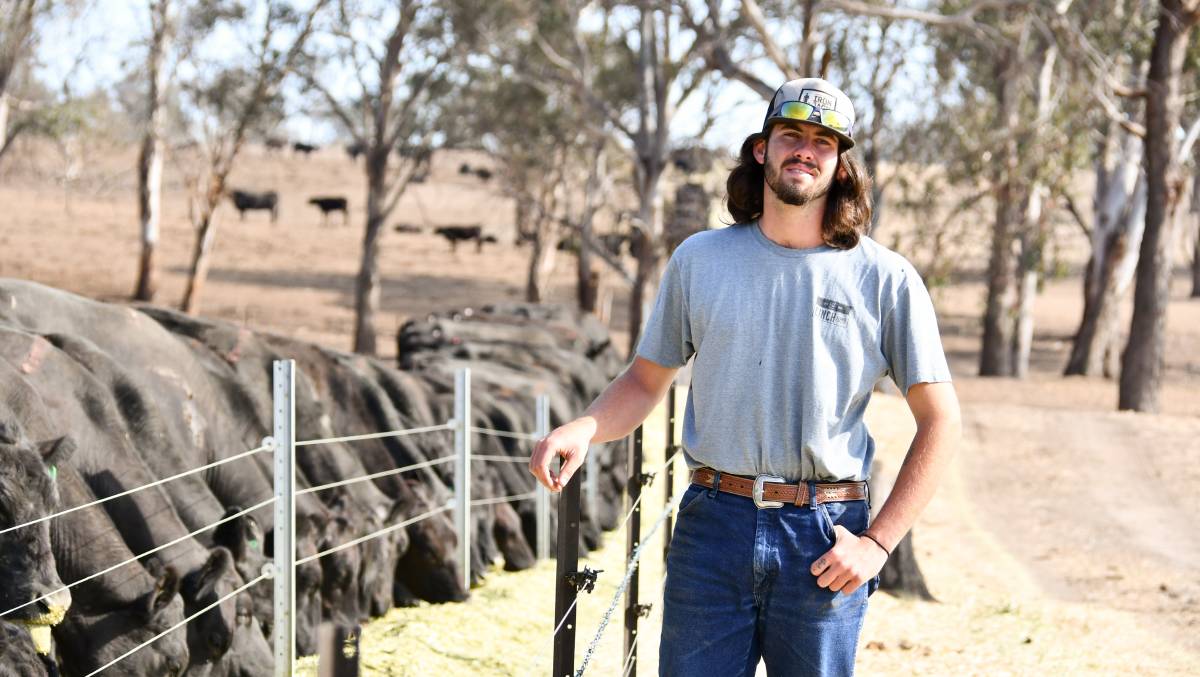 "I've never seen it so bad and we felt we were doing all the right things but it was really tough. We are really aware there are some people that still have missed out and we have been there when it rains everywhere but your own place.