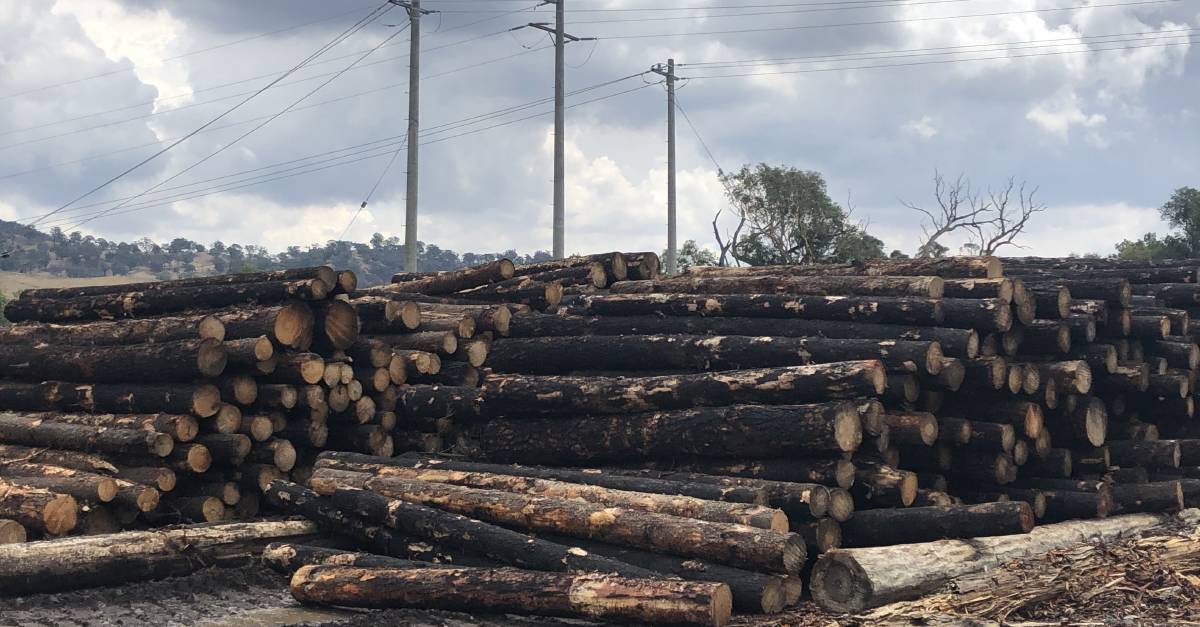 The NSW Government has announced they will NOT proceed with the privatisation of the Forestry Corporation following the bushfires.

The impact of bushfires on the industry key factor in decision.

Regional communities that rely on the timber industry are breathing a sigh of relief after the NSW government announced they will not proceed with privatising the Forestry Corporation.

This morning's announcement followed the conclusion of an independent scoping study into the long-term lease of Forestry Corporation's softwood plantation business, a deal which was estimated to be worth up to $1 billion.

NSW Treasurer Dominic Perrottet said the significant damage to the industry caused by the recent bushfires was a key factor in the decision.

"We are committed to ensuring the forestry industry recovers from the fires and the thousands of people who are employed in the sector have a strong and secure future," Mr Perrottet.

The NSW government estimates approximately 25 per cent of Forestry Corporation's softwood division suffered some degree of fire damage over summer.

Deputy Premier and Minister responsible for Forestry and Disaster Recovery John Barilaro said Forestry Corporation was focused on harvesting timber damaged during the fires, and would soon embark on a massive re-planting program.

"When I took on the role as Minister responsible for Forestry, I was always determined to grow the harvestable forestry estate across NSW, and these fires have only strengthened my resolve to increase timber supplies and create more jobs and opportunities in the sector right across our State," Mr Barilaro said.

Snowy Valleys Shire mayor, James Hayes said it would give the forestry industry in the Tumut and Tumbarumba regions time to rebuild after the devastation of the fires.

"I think our whole community, which has been so impacted by the fires, will breathe a collective sigh of relief," Cr Hayes said.

"It's wonderful they've taken this step and have listened to what the community and industry experts have told them.

"I applaud them for their decision."

Australian Forests Products Association (AFPA) CEO Ross Hampton said although their organisation never took a position on privatisation of the NSW Forestry Corporation, he was pleased a decision had been made.

"It will allow the government to get onto the urgent task of rebuilding, renewing and regrowing the industry," Mr Hampton said.

Mr Hampton said he now hopes the government can turn their attention to the hard wood sector which was also impacted by fires.

The NSW Labor party recently held their shadow cabinet meeting in Tumut and took the opportunity to campaign for the government to walk away from a long-term lease of the Forestry Corporation.