All the results and photos from the Simmental ring at the Royal Canberra Show.

FIRST time entrants in the Simmental section of the Royal Canberra Show have taken out supreme with their rising three-year-old female.

Richard Wilkinson of Settler Simmentals, Bringelly, exhibited Settler Nicky with four-month-old heifer calf at foot to win his first ever supreme of show at the Canberra event.

The senior and grand champion female was sired by Canadian sire Remington Red Lable and from Mala-Daki Poppy H543, while her calf Settler Quincey was sired by Woonallee Harry.

Judge Glenn Trout, Kenmere Charolais, Holbrook, and his associate Michelle Fairall, Micanker Livestock, Harden, could not go past the solid red female as she was "so well put together". "She has a magnificent foot shape and is so fluent in her movement," Mr Trout said.

"Her udder catches your eye, and she is just so strong and proves herself with a beautiful sappy poddy at foot.

"She is a well put together, functional and productive young beef cow."

Settler Simmentals principal Richard Wilkinson said she is destined for the Sydney ring again this April, with the hope to finally get the champion ribbon. "She will be part of our Sydney team, along with two heifers and a bull, with the bull and a heifer likely to go on to the Simmental National," Mr Wilkinson said.

Out of a strong cow line, Nicky is a female that seems to have success in her blood with her dam also breeding show and sale winners.

"We have been focusing on moving towards more solid reds ... we currently have probably 1/2 reds and 1/2 traditionals." The grand champion female overcame stiff competition from the 19-month-old junior champion female Ausbred Caribbean Pearl P003 exhibited by Shannon Lawlor of Ausbred Genetics, Kurmond, who has also had a number of successes in her lifetime.

Most recently the daughter of SVS Captain Morgan 11Z was the reserve junior interbreed champion female of the 2019 Melbourne Royal Show, after taking home supreme exhibit of the Simmental section.

Owner Shannon Lawlor said this is the third time he has won junior champion at Canberra, previously receiving the title in 2010, 2018 and now 2020. 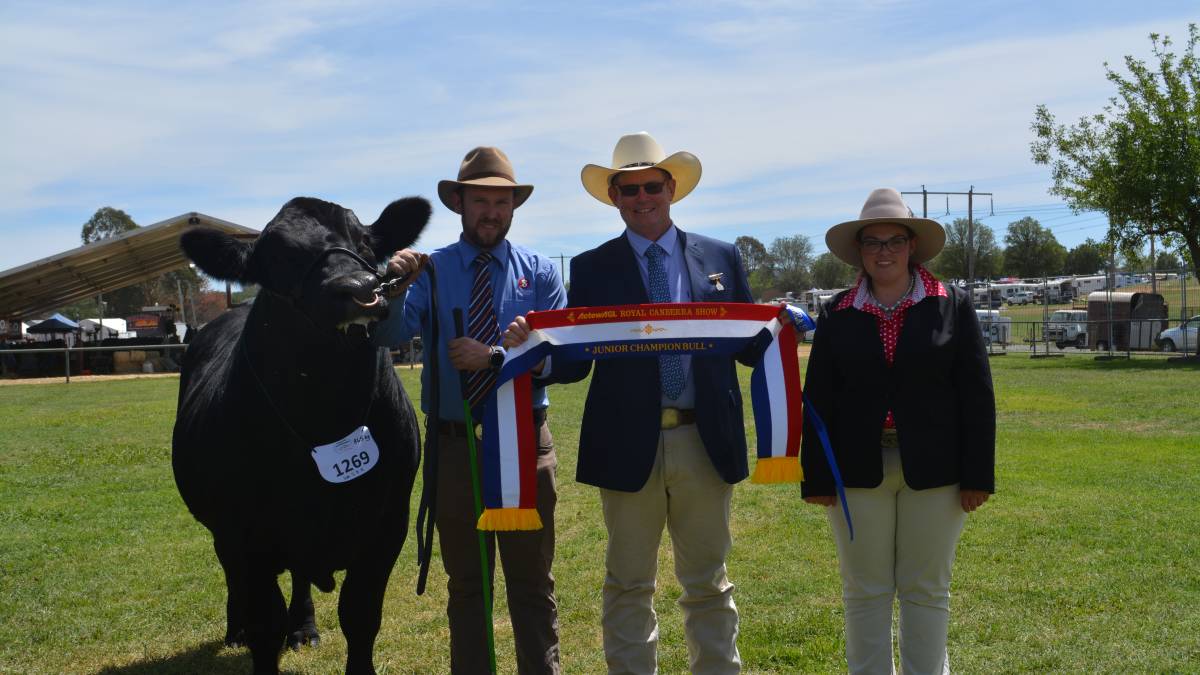 A three-quarter sibling to the junior champion female claimed the junior and grand champion bull sash. The 970kg upcoming sire was a 29-month-old son of Lucrana General from Meldon Park Essence that Mr Agostino purchased from the Meldon Park sale, Qld, last September for $9000.

He was the 2019 grand champion bull of the Royal Queensland Show. 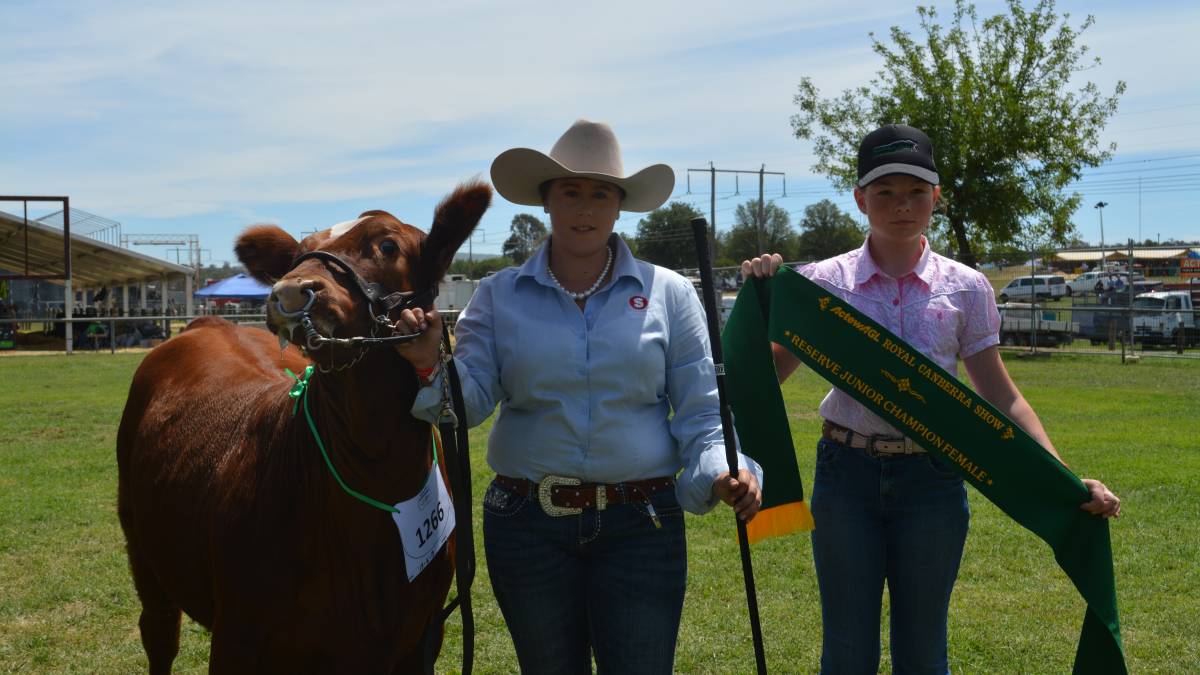