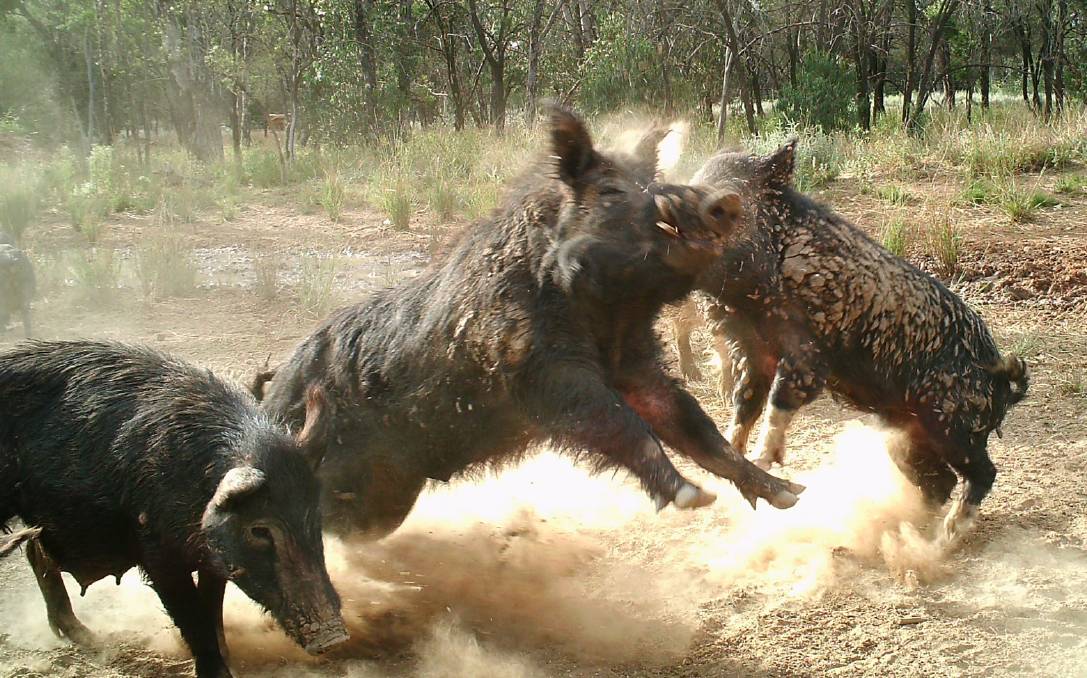 The federal government sets a high priority on reducing risks posed by feral pigs, including the spread of African swine fever

Dr Channon's job will be to guide a national approach to controlling Australia's 24 million feral pig population, estimated to be costing the agricultural sector about $14.5 million annually.

A high priority will be to reduce the risk feral pigs pose to the spread of diseases including African swine fever if it emerged in Australia. 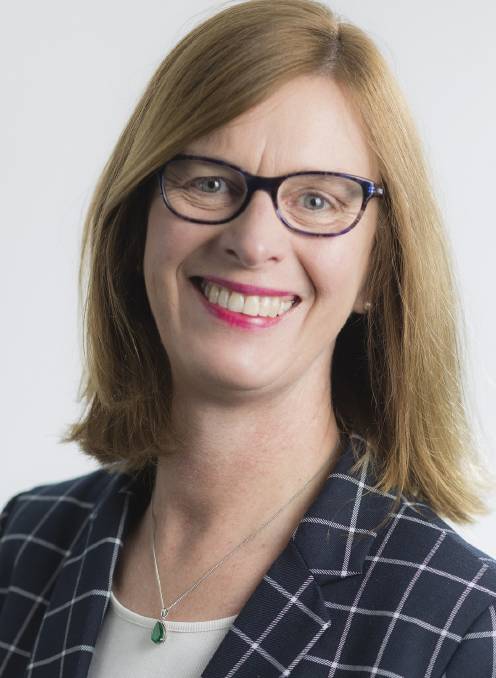 A roundtable meeting in Canberra in late March 2020 would bring together industry, governments, researchers and other stakeholders to deliver a national approach to feral pig management.

"Feral pigs can spread disease and are a huge issue for farmers, with significant time and money invested to control them," he said.

"African swine fever has been confirmed in Indonesia and was found right on our doorstep in Timor-Leste in September.

"If it entered Australia, it could severely damage our pig meat and associated industries and have devastating consequences for the pork industry.

In November the government committed $1.4m to fund Australian Pork Limited to support a co-ordinator to tackle the feral pig menace.

We're very pleased with the progress on this front, having lobbied for some time about the potential dangers feral pigs pose - Margot Andrae, Australian Pork Limited

"We're very pleased with the progress on this front, having lobbied for some time about the potential dangers feral pigs pose to our domestic pig herd, let alone the wider agriculture industry," she said.

African swine fever was still spreading around the world, was recently confirmed in Greece, and was very close to Australia in nearby Asian countries.