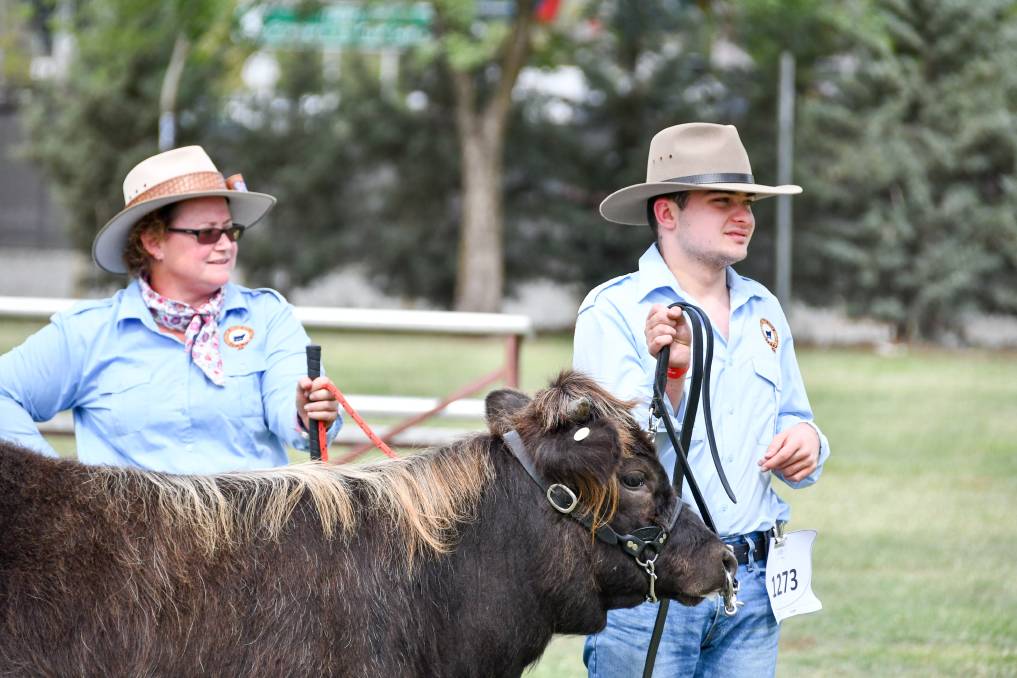 Victoria's Erica Smith and Will Pierce with the supreme Highland exhibit at the Royal Canberra Show. Photo: Lucy Kinbacher

Showing cattle means a lot to this Victorian duo.

Victorian teenager Will Pierce led his Highland heifer to victory at the Royal Canberra Show and accomplished a dream not even doctors thought possible.

The eighteen-year-old from Melbourne was born with a rare genetic disorder known as SCN2A and at just six months of age was sent home from palliative care. His parents were told he wouldn't see his first birthday.

Coincidentally it was International Disease Day on February 29 when Will entered the show ring with the assistance of Traralgon Highland breeder Erica Smith of Glenstrae stud and showed his 10-month-old heifer, Andie Skye of Glenstrae, to the supreme Highland exhibit title.

It was a partnership that was months in the making.

The city-raised boy had always been fascinated with cattle and was calmed by their presence.

With this in mind his father David Cunnington spent their weekends visiting cattle properties and attended the Australian Highland Cattle Society's National Show last year where Will joined as a member.

They fostered a friendship with Ms Smith who runs four breeders, including one 20-year-old female, and she offered Will the chance to take ownership of Andie. 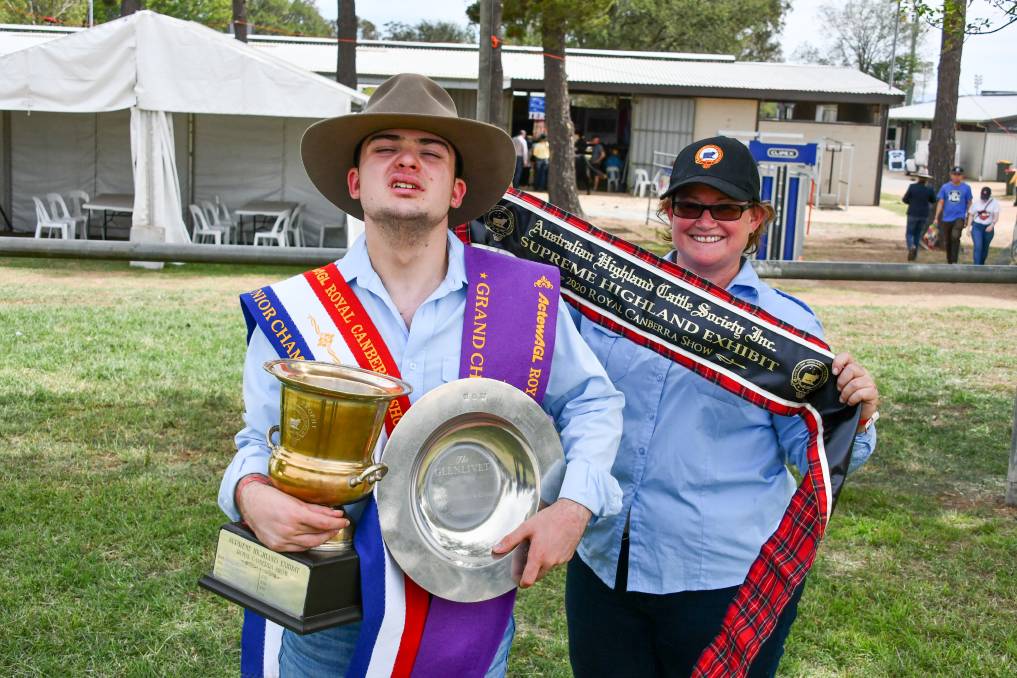 Melbourne's Will Pierce with Highland breeder Erica Smith and their winnings from the Royal Canberra Show.

"I said to them, 'I've got this heifer, she is butt ugly, I don't think she is ever going to do any good in the show ring' famous last words," Ms Smith said.

"But she has got a really nice temperament and I thought she would work well."

Unlike traditional led stud cattle, Andie was halter broken and then desensitised to Will's movements and behaviours.

In December, he spent two weekends learning how to walk Andie and hold his leads and was set homework to learn to withstand the force of an animal by pushing back on his father

He attended Stud Beef Victoria's Cattle Handlers Camp for four days and underwent an obstacle course including walking under bottles filled with rocks, over a tarp, around cones and being sashed with ribbons.

They play a Queen playlist during their training and Will can be heard singing to his heifer while in the ring together. 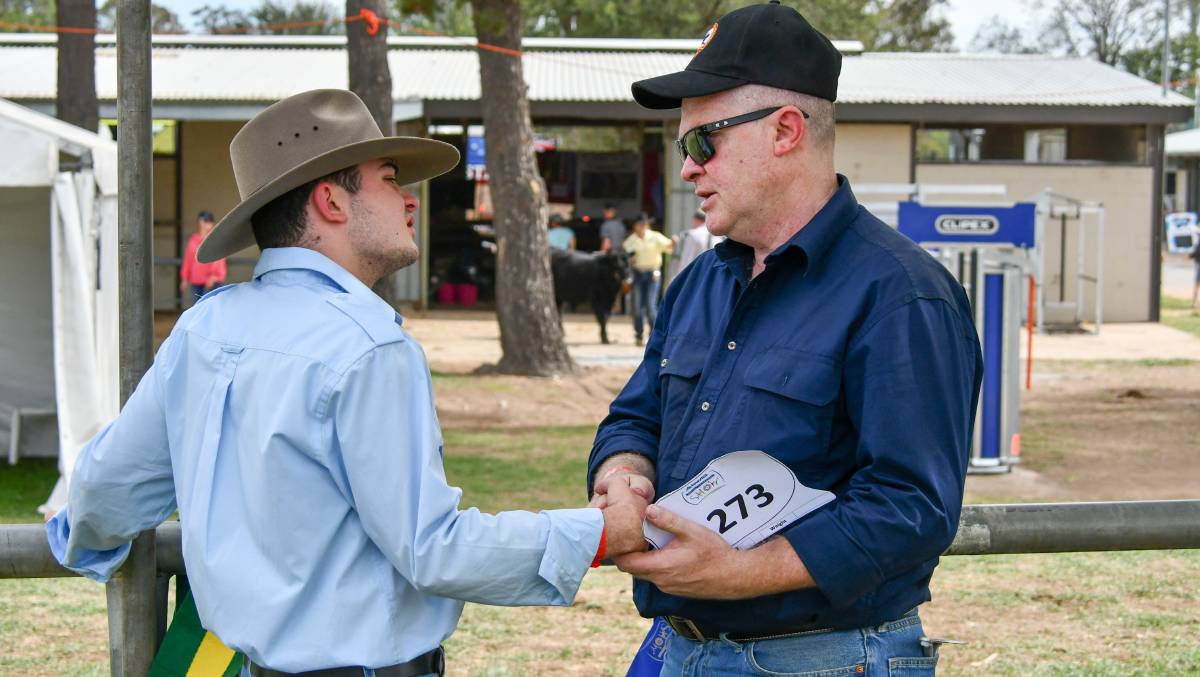 Will Pierce and his father, David Cunnington.

"We have worked pretty hard to get him to this," Ms Smith said.

"I think Andie is better behaved for him than me. He gets excited and he will stop and bounce but she just doesn't care."

Ms Smith was inclined to help Will after meeting an autistic boy in America who paraded his own cattle around shows.

"I saw that Will had potential and it wasn't being utilised," she said.

"I just thought if he had the chance to work with one animal and develop a relationship then maybe it would make a huge difference and we just proved it did." 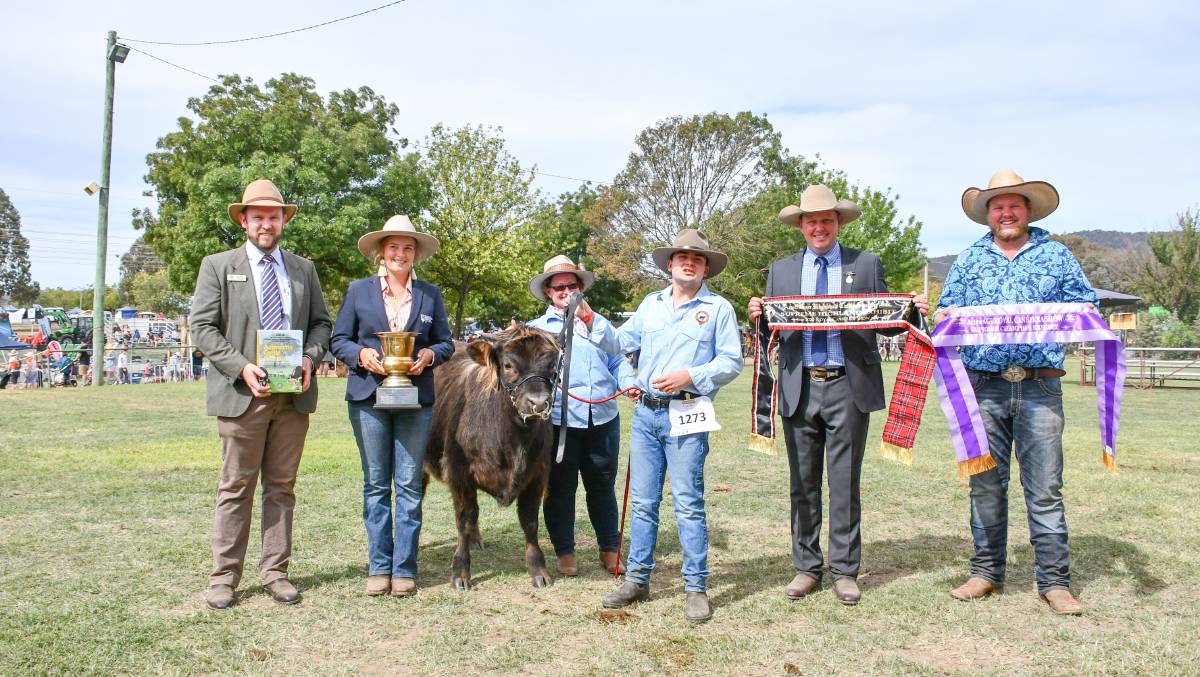 Mr Cunnington's eyes welled with tears at the sight of his son in the ring, knowing how much it will assist him in achieving his dreams of being a farm hand.

"He has finished school last year and wants to do farming and this has really given him something to build towards," he said.

"We are working to train him to look after cattle."

The pair will attend Warragul Show, Goulburn Valley Autumn Beef Festival and then the nationals in Mount Pleasant, South Australia.