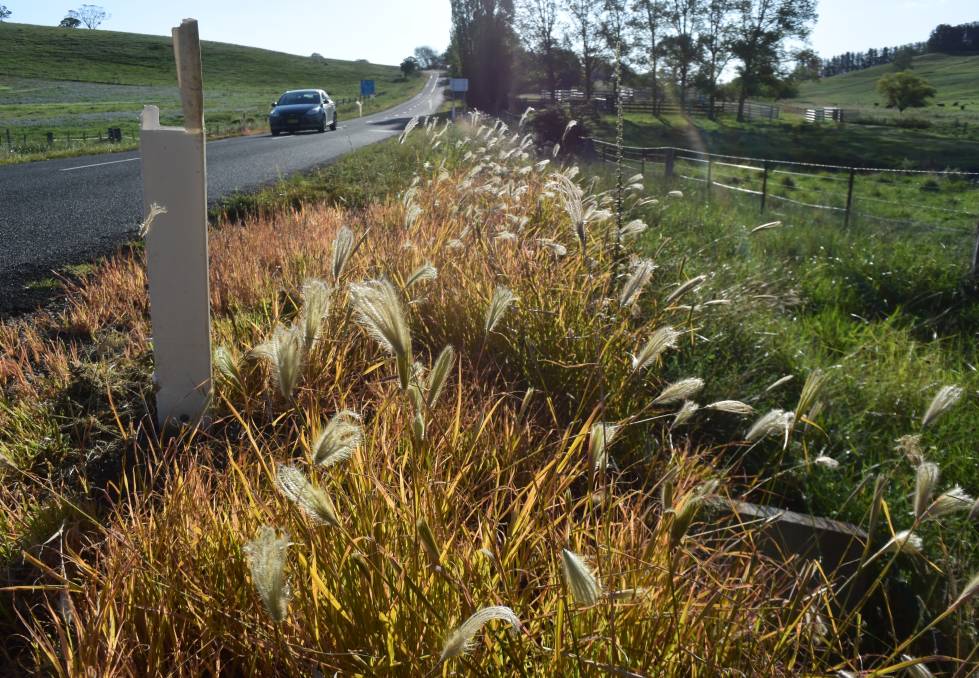 Feathertop Rhodes grass has evolved glyphosate resistance in northern NSW and southern Queensland. This difficult-to-control summer grass is now appearing in the south of the state.

Feathertop Rhodes grass has evolved glyphosate resistance in northern NSW and southern Queensland. This difficult-to-control summer grass is now appearing in the south of the state.

Department of Primary Industries principal researcher Hanwen Wu, based at Wagga, says populations of the resilient grass have turned up in sandy soil cropping paddocks near Griffiths during the past couple of years.

"Our dry summers curtail this weed which needs follow up rain or it will die," noted Mr Wu who also said roadside grazing minimises its spread. "But we want to investigate whether grazed mature seed is viable afterwards and to understand the differences in growth and seed production when this weed is grazed early, later or continuously."

Meanwhile, on the lushly rebounding northern New England, FTR grass is proliferating under a regime of glyphosate, clearly visible now that the drought in these parts has broken. The obvious conundrum is forcing weed authorities to look carefully at their spray program.

Anyone know what this is? pic.twitter.com/85XjEkWS81

James Browning from New England Weed Authority, based at Armidale, says the propagation of herbicide resistant weeds is "an issue state-wide".

"We are generating an opportunity for the weed to spread," he says. "In the last five years this weed has found its niche."

Fortunately the grass is reasonable feed and cattle control its spread along the roadside when they are allowed to graze there. Mr Browning said during the last drought roadside populations were smashed by hungry cattle.This is one reason why the "weed" is less prevalent in the south.

African Lovegrass is another resilient weed that calls the Tablelands home but is very useful for cattle when nothing else grows. Some in the district call it Tenterfield Lucerne.