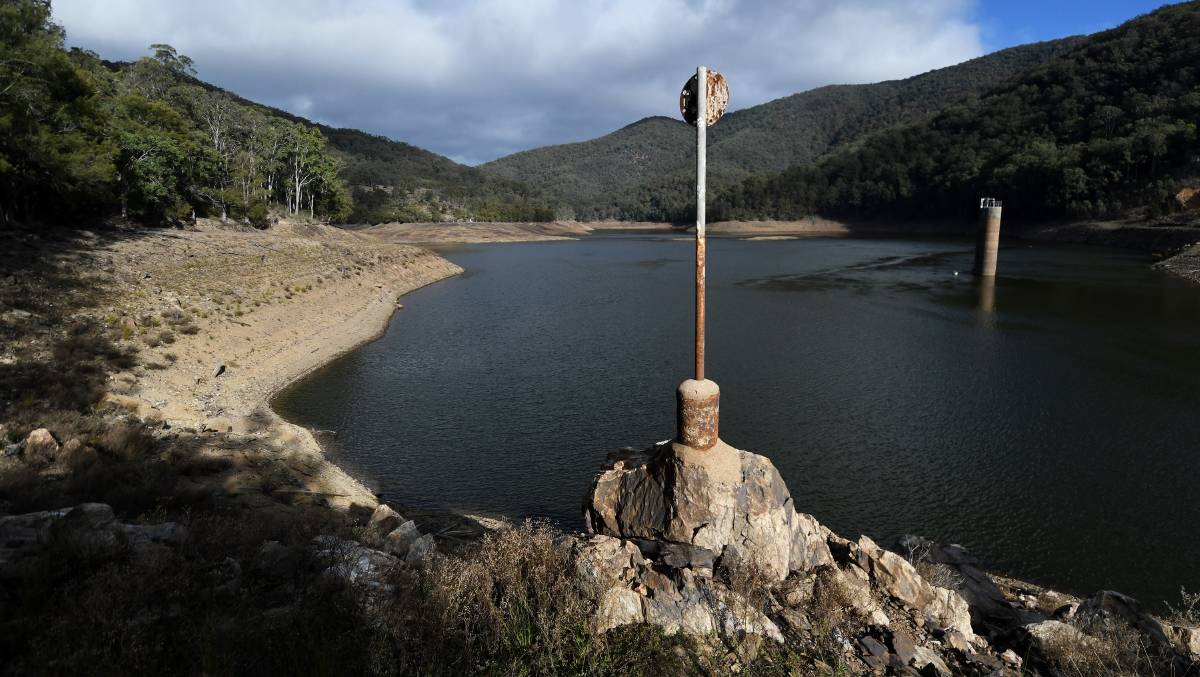 Under questioning during the budget estimates, NSW Water Minister Melinda Pavey said the dam would not change to the Peel Valley's sustainable diversion limit, which is the amount of water it can extract under the Murray Darling Basin Plan.

"It is not actually about putting more allocation in, it is about giving more water security to the communities of Dungowan and the Peel Valley as well as the Lachlan Valley," Ms Pavey said.

"It is about ensuring that, in this time of climate change where we have such variability of rainfall and opportunity, we have bigger storages to capture those events that we have experienced over the past month or so.

"It gives more security because you have collected more water."

"Any growth in use will be managed so that overall take in the Peel Valley remains within the extraction limit," Mr Harris said.

"So, by way of example, delivery to those customers is not currently constrained by their entitlement limit, but rather the reliability of water being captured and available."

Department of Planning, Industry and Environment executive director Vanessa O'Keefe said the new dam would end the "boom and bust system" in the Peel Valley.

"If you have a small dam it runs out more easily, and then we end up in the situation where we are now," she said.

"[Instead] you will have a bigger dam and the supply for the town is much smoother."

The state government plans to have "shovels in the ground" for pre-construction work in October, which involves replacing the existing Dungowan to Tamworth pipeline, with construction of the dam to start in October 2021.

The dam is currently set to be 22.5 gigalitres, however Water NSW head honcho David Harris said further design work had to be done before the department could "accurately determine what the increase in yield" would be.

"We cannot calculate the yield yet from the new dam because that is a function of its final design, its height in particular, its final site, and therefore the catchment size, and those dimensions are subject to design work which is in early stages at the moment," he said.

The normal timeline for a dam such as Dungowan would be four-and-half years, however the project had been condensed into a "very aggressive time frame".

Mr Harris said the first stage of the stakeholder engagement was almost completed, and the department was in the middle of preliminary environmental and heritage assessments.

"There is a fair bit of work already complete and underway," he said.

"We are also scoping and procuring technical investigations and concept design. We are also working through or determining the delivery model and procurement strategy for that project in terms of developing the business case."

Ms Pavey and DPIE staff were asked multiple times if the water bills of the region's farmers and residents would go up to help recover the cost of the dam, however no straight answer was given.

"I am not going to rule anything in or out, it would be irresponsible for me to do that," Ms Pavey said.

"There will be public and fair processes going forward to ensure that the community is engaged."