The Landmark brand has officially ceased to be part of the agricultural marketplace after being de-registered at start of March.

Nutrien managing director Rob Clayton said the branding change would continue rolling out during 2020, initially focusing on about 450 branches and farm supplies stores, and then the joint venture property agencies.

"There was obviously some emotional attachment to the Landmark name, but as far as clients are concerned they know they're dealing with the same people," he said.

The Landmark brand, initially Wesfarmers Landmark, has been part of the Australian agribusiness scene for only 19 years.

Much of the company's heritage dates back to Dalgety pastoral services and export business founded by Frederick Dalgety in Victoria in 1846.

More than two thirds of Australian farmers expect climate changes to have an impact on their business over the coming decade, with 20 per cent rating that effect as likely to be "major" according to Rabobank.

For the first time in its quarterly survey of farmer confidence and business expectations Rabobank asked producers' views about climate change and its anticipated impact on their enterprises.

The bank found 67pc expected an impact and about 60pc were taking steps to minimise the impact of climate change, notably by managing water usage and irrigation or reducing stocking numbers. 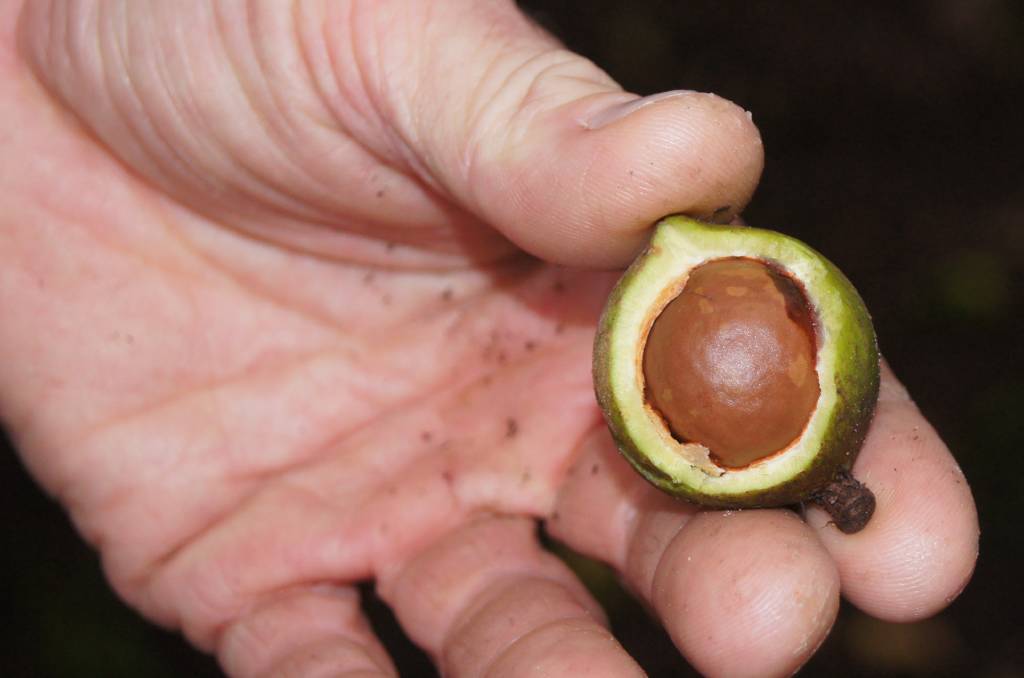 Belgian business giant, Finasucre Group, has expanded its ties in the macadamia industry in Australia, entering into a processing partnership with NSW-based processor Macadamias Direct.

Based at Dunoon near Lismore, Macadamias Direct, handles about 12 per cent Australia's total macadamia crop and in the past three years has more than doubled in size.

Its general manager Jon Perrin said Finasucre's investment took Macadamias Direct to another level in its ability to deliver a reliable supply of Australian macadamias.

"This investment will deliver a significant boost to our ability to capitalise on the growth of quality Australian macadamia kernel," he said.

Last year it bought 1018 hectares at North Bundaberg, including 644ha of mature macadamia orchards for $59.2 million from the US-based Hancock Agricultural Investment Group, making it one of Australia's largest macadamia-growing operations.

Its other global investments span sugar and lactic acid supplies and research into biodegradable and recyclable plastics. Geddes a Drink Pty Ltd, with local experts Rob Geddes and Angus Hughson, developed and launched a digital marketing opportunity with 9Kacha for international wineries in China, with Australian winemakers receiving first access to this service.

Leading wineries such as De Bortoli, Gemtree and Robert Oatley Vineyards, plus smaller winegrowers such as Shaw Wines, Montara and Woodstock, are currently working with the platform. Recognising the demand for natural, plant-based medicines, Sunshine and MediKane plan to work on solutions for overall well-being and for the delay, prevention and treatment of chronic health disorders.

The NutriKane range also includes a product for post-operative patients which relieves constipation.

"This is a great addition to our growing suite of health-focused products that already includes Low GI Sugar and Botanical Water."

Sunshine will establish a processing facility this year to treat cane fibre under strict processing conditions for the health product market.