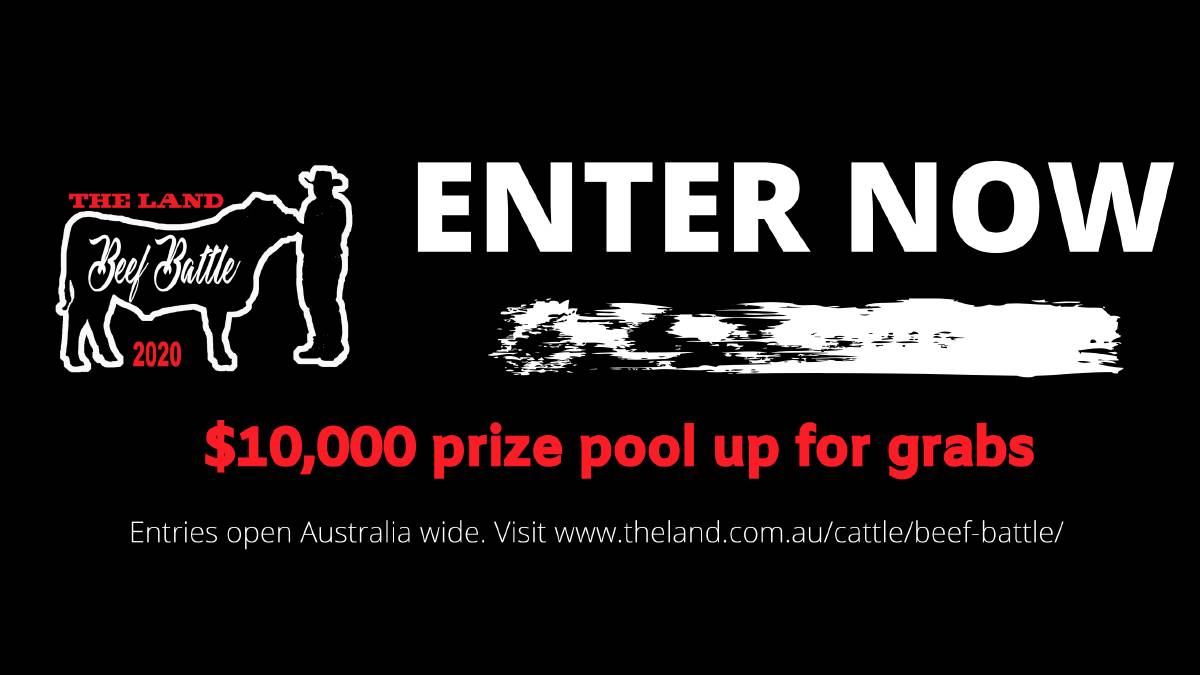 Entries are open until this Friday, so get in quick.

Have a paddock full of stud cattle prepped for a showing appearance? Do we have a new competition for you.

The Land has launched its inaugural online beef cattle showing experience with entries now open to Australian wide animals until this Friday (April 3).

With 841 stud beef cattle nominated for the Sydney Royal Show that was due to start next week, The Land's 2020 Beef Battle offers an online platform to showcase prepared animals through a live judging over five blockbuster nights.

Contributed photos and videos of each individual animal will be collated and divided into respective classes for both Bos Indicus and Bos Taurus with a team of judges then casting their eyes over the animals.

If successful, this new concept could revolutionise the way shows are perceived and what can be achieved not just within the show ring, but to a whole new audience watching from their arm chairs across the world. - Brett Tindal, National Livestock Advertising manager

The live judging will be broadcast across www.theland.com.au each night from April 27 to May 1, culminating in a supreme interbreed award.

The Land's livestock editor Lucy Kinbacher said Beef Battle allowed producers to showcase their animals all from the comfort of their own property without the traditional expenses.

"We know just how much time and effort goes into breeding and preparing this state's top stud beef cattle and we don't want to see those genetics left sitting in the shadows," she said.

Each stud can only nominate a maximum of two bull and two female entries. 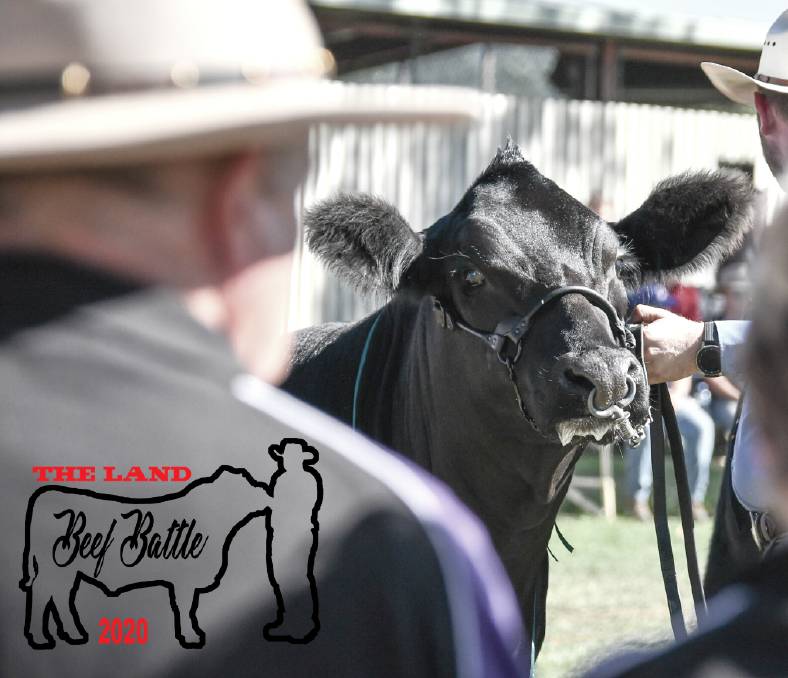 National livestock advertising manager Brett Tindal said the new and exciting concept would give stud breeders the chance to promote their genetics at a time when the country is craving something to watch and sink their teeth into.

"The Beef Battle gives The Land the opportunity to try and support the stud breeders across Australia that heavily rely on the show season to promote the animals they have prepared for shows, sales and field days," he said.

"The audience The Land has across their website and social media platforms is second to none. Stud breeders should see huge benefits on exposing their stud and animals to this audience and really look to capitalise while they have a captive audience that is seeking something to get excited about."