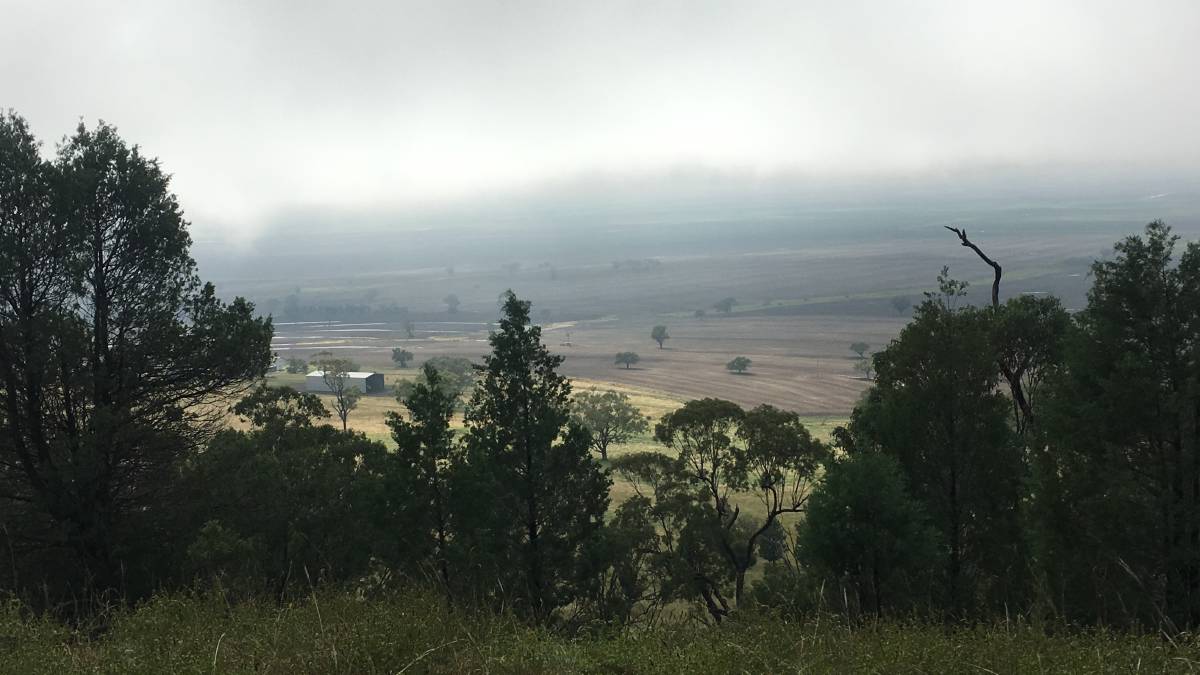 Rain in the north saw up to 30mm fall on the Liverpool Plains. This is the view from Tony Burgess's place Upland at Spring Ridge, where he will plant bread variety wheat in the next two weeks. He has had 305mm so far this year compared to 276mm for the whole of last year.

Get set for a wild ride with the weather as an "out of season" strong cold front runs into an inland trough from late Wednesday into the weekend.

It will deliver the goods in terms of rain to most central and southern NSW areas of anything between 20-50mm in most places.

But there could be severe thunderstorms, hail and cold winds that will more than likely see a sheep graziers' alert issued by Wednesday for areas of the Southern Tablelands.

For the grain belt it is a massive lift for cropping, the 25mm or so everyone wanted as top up rain after excellent falls in many areas in March, some only as recent as last Monday.

The cost though is that this cold front will herald a number of other dry cold fronts over early April, so , according to Weatherzone forecaster Brett Dutschke, the dried-out atmosphere will not allow the build-up of any significant rain across NSW inland areas until after mid-April.

Mr Dutschke said such a strong cold front that will hit the state from Wednesday had not been seen for a long time.

"It is more like a front you would see in late winter or early spring," he said. 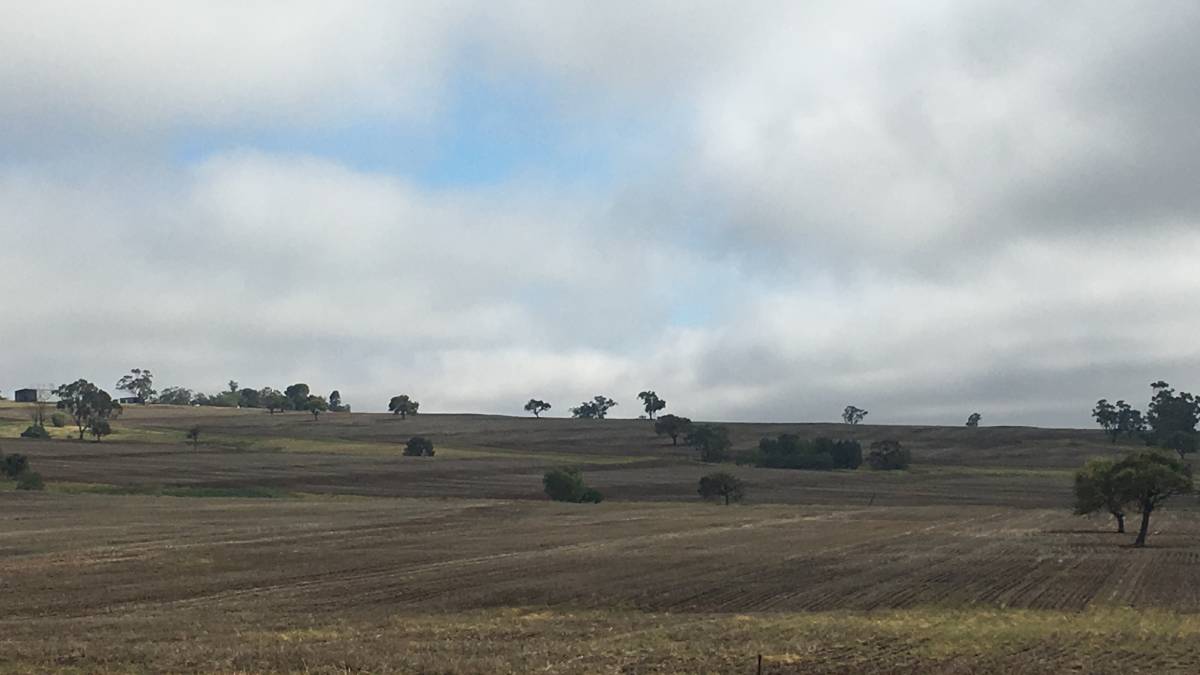 He said there should be general rain of between 20-50mm in most central and southern areas from Wednesday to Sunday, with some areas along the slopes and ranges seeing falls of over 50mm. The Lower Western could also get higher falls.

The north of the state will not get the full windy aspect of the front and rain should be between 5-15mm, with 15-30mm on the northern ranges.

He said there was the danger of severe thunderstorms with large hail as the front moved through on Thursday and Friday. There could also be damaging winds in the alpine areas, and snowfalls there as well.

Start the day with all the big news in agriculture! Click here to sign up to receive our daily free The Land newsletter.