Soil testing is important for fertiliser decisions for both crops and pastures. Sometimes fertiliser costs can be reduced, and in other cases, more appropriate expenditure can be made.

Soil testing is important for fertiliser decisions for both crops and pastures.

While soil tests from Australian accredited laboratories do add to farm costs, it can help ensure crop and pasture production can perform at most profitable levels, save big dollars and help ensure crops and pastures are not over or under fertilised.

In our own example soils were generally low in sulphur, phosphorus and nitrogen prior to commencement of a pasture and dual-purpose cropping upgrading program 10 years ago. Soils were often also acidic with high aluminium toxicity levels.

Native and introduced perennial pastures were regularly fertilised with single superphosphate (100kg/ha) to address phosphorus and sulphur deficiency with legumes responding and supplying nitrogen for pasture grasses. Crop soil deficiencies were addressed via fertilisers such as Granulock, plus urea.

Soil tests on 2019/20 revealed soil phosphorus and sulphur levels have largely increased above critical levels for our pastures, therefore, saving via not needing to apply fertiliser to them over the past two years. Research indicates production is unlikely to be adversely affected by not applying fertiliser. 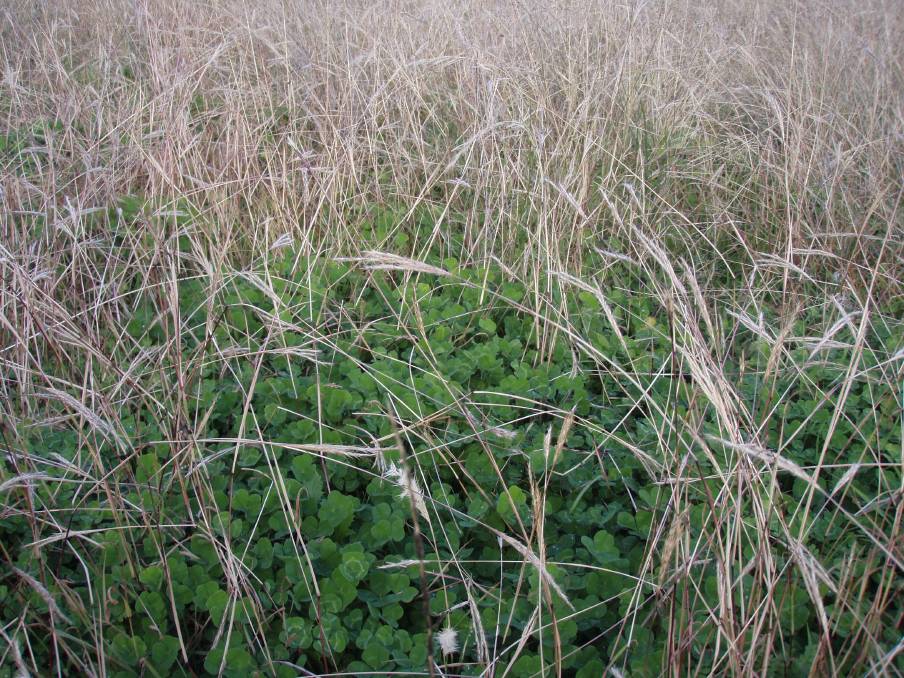 Recent and current research indicates serradella, a winter growing annual legume, can perform at maximum, or near maximum production, at lower soil phosphorus levels than required for species such as sub clover and medics. On our sandy loam, low buffering soils (low PBI readings, part of the soil test data) serradella needs soil phosphorus levels of 20mg/kg or higher, whereas sub clover requires 30mg/kg or higher for maximum production.

Some of our soil test results for the second year in a row had phosphorus (Colwell test) readings below 30mg/kg but higher than 20mg/kg. On these lighter soils serradella is by far the main winter legume species on our property, therefore, part of why we have decided not to fertilise them two years in a row.

Soil sulphur readings were all 8mg/kg or higher, some very much higher, therefore indicating production should not be adversely affected from whatever the pasture legume species. In the case of both sulphur and phosphorus, 10 years ago these were very low readings indicating at that stage being highly fertiliser responsive.

Nitrogen via urea is normally applied around 100kg/ha to dual purpose cereals and tropical grasses when preceding winter legume growth has been poor. This almost certainly partly explains why the soil nitrogen readings were relatively high. Serradella performs at maximum production at much lower soil phosphorus levels than most other pasture legumes.

These results support research that shows soils have the capacity to build in levels of available phosphorus and sulphur. Sometimes fertiliser to correct these deficiencies can be delayed for years. The only reliable way to monitor residual levels, is by reasonably regular soil testing.

Soil pH and aluminium levels (aluminium as a percentage of the cation exchange reading) is an important part of the soil analysis, especially on lighter acidic soils. For example, one pasture paddock had pH 4.5 (very acid) and aluminium of 15 per cent. At such aluminium levels, pastures like lucerne are unlikely to grow well, canola is also likely to be adversely impacted, so to species like sub clover, most wheat and barley varieties.