4369 cattle listed in the NSW AuctionsPlus Weaner and Yearling sale. 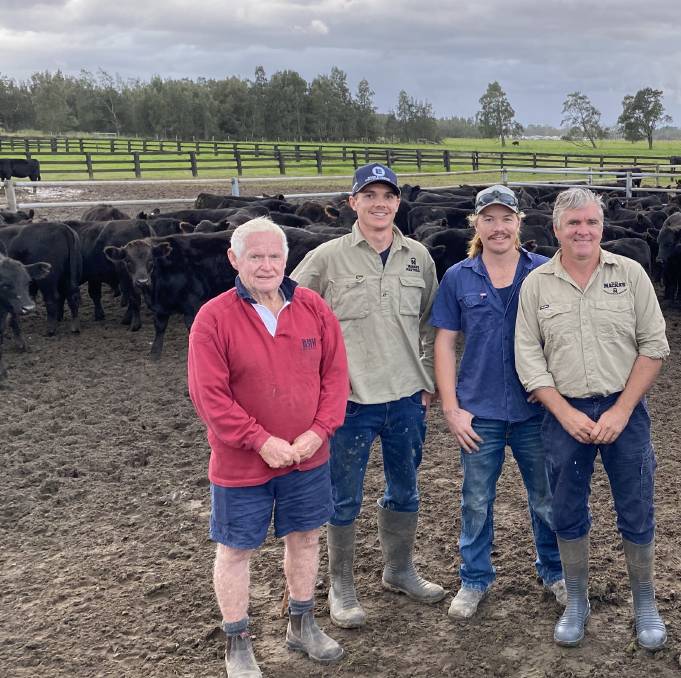 The 4369 head of cattle listed in the AuctionsPlus Weaner and Yearling sale on Friday sold for up to 552c/kg.

The large majority of the offering were weaners, with 3094 head listed.

AuctionsPlus' Anna Adams said the market had eased in recent weeks but there was a firming of prices in the lighter categories. 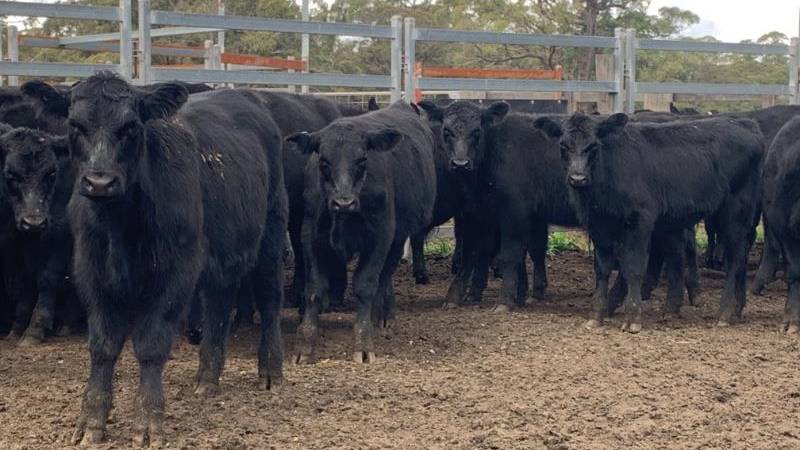 Mackas Pastoral, Oakfield, Salt Ash were the volume vendors of the day.

They listed 285 unweaned Angus steers and 140 unweaned Angus heifers, the tops of the steers making $1355/hd, while most of the heifers went for $1130/hd.

The Elders Tumut-Adelong Feature Sale lots were included in the sale due to COVID-19.

Ms Adams reported that 1200 head of cattle sold went to the Central West and 500 head went to the North West Slopes region.

Close to 3500 of the cattle sold remained in NSW.