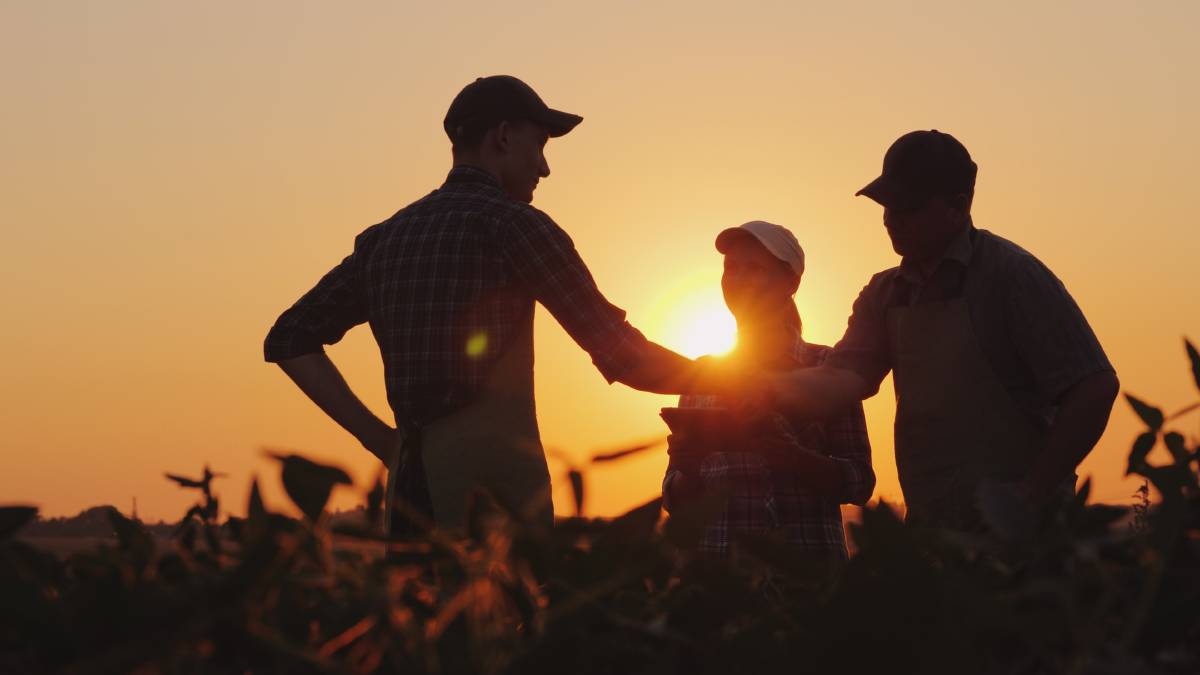 An update on the appointment of ag commissioner.

While Agriculture Minister Adam Marshall says the government's main focus is COVID-19, it won't be taking its 'eye off the ball' when it comes to the appointment of the agriculture commissioner, nor issues facing the sector.

Expressions of interest for the position closed at the end of February with the selection panel that includes NSW Farmers' president James Jackson expected to meet at the end of April after which they will present a short-list of applicants to Mr Marshall.

But Mr Marshall says the government does not want to be rushed on selecting the right candidate.

It comes after the NSW government in December called on industry leaders and professionals to throw their hat in the ring for the position of agriculture commissioner after it first announced it as one of its election promises.

"We've had a lot of strong interest and while I've not seen the applications, the calibre of candidates is particularly high," Mr Marshall said. "We are not going to rush it, at the moment the government's focus of everything is on COVID-19.

"We are committed to delivering on the election commitment and it might take a month or two months to get the right candidate.

"A lot of things have changed with COVID-19, that's why we want the right person in place so we can continue delivering new initiatives for the best interest of the ag sector."

Mr Marshall said the commissioner would be focused on right to farm 2.0, looking at the planning aspect of right to farm, the encroachment of urban sprawl and the conflicting land use issues.

"We delivered a right-to-farm bill that went through parliament with a focus on trespass and the ag commissioner will have carriage of the second phase of right to farm, looking at much more complicated challenges of land use in the planning sense," Mr Marshall said.

"When people think of land-use conflicts in an ag context traditionally it has been mining and coal seam gas, now it's shifted in a lot of areas of the state, with the renewables sector coming along leasing or buying large tracts of good ag land because that particular land is close to large transmission lines.

"It's a complicated area because you cannot for a moment criticise primary producers, who are after all business people like anyone else. If they can make a buck out of leasing some of their country for a renewables project, who is anyone else to criticse them for doing it?

"However on a macro level gradually chipping away at good ag land over an extended period of time may have a large impact on ag sector."

"The commissioner will need to be a good listener, bring a strong vision for farming, have a robust understanding of how government works and be a forceful advocate in cutting through the bureaucracy and red tape that is holding back agriculture and regional development in NSW," Mr Arkle said.