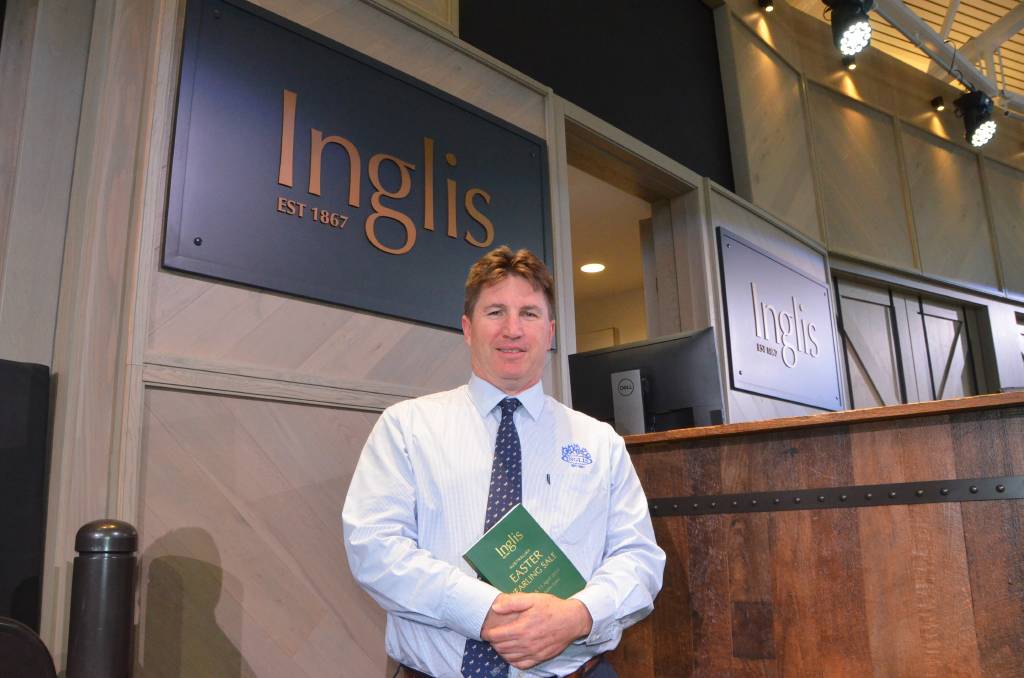 IN what can be described as extraordinary conditions, Inglis defied the Covid-19 threat to pull-off a remarkable effort and a world-first for a major Thoroughbred yearling auction, conducting its time-honoured Australian Easter Yearling Sale via its online digital selling platform this week.

Having little choice due to government-imposed restrictions than to stage an online sale, Inglis conducted its Easter Round 1 edition as a "virtual live sale", however without any people or horses present at its modern Warwick Farm selling auditorium, bids taken online or via a phone.

Inglis posted an average of $318,000 for its 214 sold lots, this figure being supported by seven horses fetching $1 million or more, with a $1.8m top for a Snitzel colt sold from Sledmere Stud, Scone, and knocked down to Tom Magnier and his global breeding team giant Coolmore Stud.

General business uncertainty and the current global money-markets downturn obviously played a part to the Sale's 131 passed-in lots from the 345 lots offered, but buyers managed to generate $68m in gross sales over two days of selling.

"It's been the most extraordinary couple of days," Mark Webster managing director of Inglis said after the sale.

"We weren't expecting the market to be so good, and this year is not a typical year so the results are pretty good, adding the global crisis that have influenced at the moment."

"I received hundreds of phone messages and emails from people around the world wishing us (Inglis) well and thanking us for bringing this (sale) to life and powering on during difficult times."

"Our website traffic figures have been quite phenomenal - we had people watching our sale day live coverage from 99 different countries on six continents around the world and buyers coming from all across the globe, as well as almost 150,000 visitors to the website."

Streaming the sale online, Inglis created some missing ringside theatre, with auctioneers Jonathon D'Arcy and Chris Russell taking registered buyers' online and phone bids from the auctioneer's box making it appear as a "live" auction from its Riverside Stables.

Pre-recorded video footage was shown for every lot, as well as Thoroughbred television personality, Caroline Searcy contributing with Lot descriptions as well as hosting phone "face-time" interviews which added to the viewer's home-sale atmosphere experience.

"The yearlings did not come here (Riverside Stables) for inspections, it was all a matter of buyers getting out and hitting the road inspecting these yearlings on farms where they could," Mr Webster said.

"I apologise to those vendors that are in remote locations or in New Zealand, when you look at the clearance rate, they have not faired as well as others which is why we decided to go with no pass-in commissions as we did not want to penalise anybody."

"But we appreciate them sticking with us (Inglis) and will do our best to get them sold."

With the Inglis Easter Yearling Sale Round 1 over, sale vendors now have a second option with their passed-in horses or horses that missed out getting offered during Round 1, being eligible to re-enter them into Easter Round 2, which - at this stage - will be conducted as a live auction at Riverside Stables on Sunday July 5.