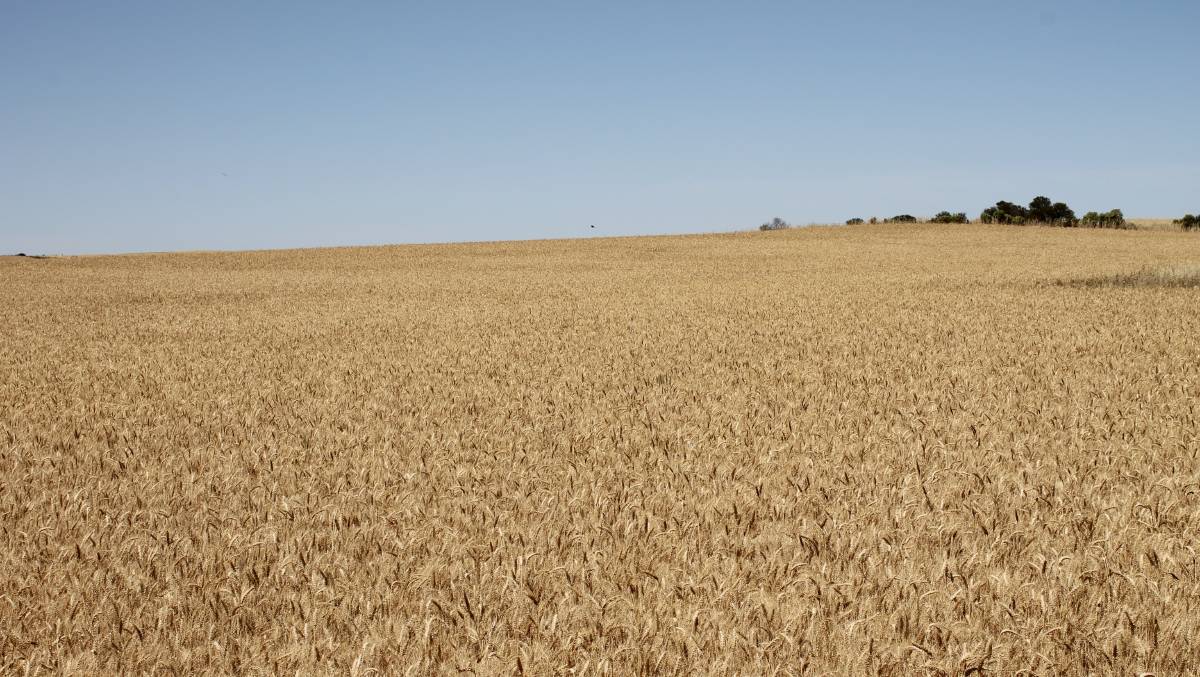 The seeding window for this season's Australian winter crop is now wide open and growers are sowing around the clock in many regions.

Growers who have had good autumn rains are taking advantage of ideal soil moisture and soil temperature conditions, an indulgence many have not experienced for up to three or four years.

The turnaround in the soil moisture profile in New South Wales has been phenomenal.

Almost all of the cropping districts in that state have had more than 150 per cent of average rainfall for the three months ending April 30.

Most farms in the more marginal areas west of the Newell Highway have received more than double their average rainfall for the same period.

This is excellent news for farmers in the drought-ravaged NSW central-west and north-west, many of whom have grown very little grain since the bumper harvest in 2016.

These are the big swing areas of the state and when they get a good start, production can be huge.

With a good moisture profile at the ideal time sowing time, there will be a massive increase in crop planted area in NSW and near-record grain production is a possibility if the season is kind.

Victoria is in a very similar situation, after northern parts of the state suffering from a very poor 2019 spring.

That state's growers have received upwards of 150 per cent of their average rainfall for the February to April period.

Conversely, the south west parts of the state, which had a cracking 2019 crop, have not fared as well - but remain above average.

Rainfall in the second half of April has been sufficient to raise the soil moisture profile in most of South Australia's winter cropping regions to very favourable levels as the planting of this year's crop moves into top gear.

With soil temperatures still relatively high for this time of year, early sown crops are jumping out of the ground.

As a result, winter crop production is expected to increase significantly on the back of an increase in planted area and improved yields.

The two states that still have big question marks regarding 2020-21 production are Western Australia and Queensland, both due to lack of autumn rainfall.

The weather pattern in southern Queensland so far in 2020 is eerily similar to that of last year, except the rains that came in late summer were about two weeks earlier.

Similar to the 2019 autumn, the tap has been turned off and confidence about winter crop production in that state is waning.

Many parts of central Queensland have had well below average wet season rainfall, but it is still early in the planting window and there is plenty of time for the rains to arrive.

A proportion of the Queensland crop will be sown dry. But on the back of three poor winter crops in a row, and very little joy from a summer crop in the same period, the appetite for growers to go 'all-in' is simply not there.

The risk is far too high until there is evidence that the weather pattern has changed.

At this stage of the cycle, a Queensland wheat crop of 1.8 million tonnes, barley production of 0.3 million tonnes and chickpea output approaching 0.4 million tonnes is possible, but more autumn rain is required across all districts to optimise potential.

Year-to-date rainfall in Western Australia is also below average across almost all districts.

But unlike eastern Australia (except Queensland), April rainfall was only up to 40 per cent of the long-term average in most regions.

Despite this, the average autumn break for the state is May 25 - so it is not time to panic yet.

While a poor production year in the west in 2019 may be fresh on grower's minds, most are now focussed on planting their 2020 crop - into moisture or dry in most cases.

Assuming the break arrives in the second half of May in WA, a return to above-average yields is expected.

With the excellent planting conditions through NSW, Victoria and SA - and plenty of time for the WA cropping belt to receive its autumn break - national winter crop production is forecast to have a significant rebound compared with 2019.

The increase in barley production will not be as high, mainly because the crop held up exceptionally well under adverse production conditions last year.

The BOM is forecasting wetter than average conditions across the southern two-thirds of the continent for the May to July period and a possible negative Indian Ocean dipole in the second half of the year.

This favours Australia's winter cropping regions and augers well for a return to average or above-average production.

The state that remains a concern is Queensland, especially as it is now entering its dry season.