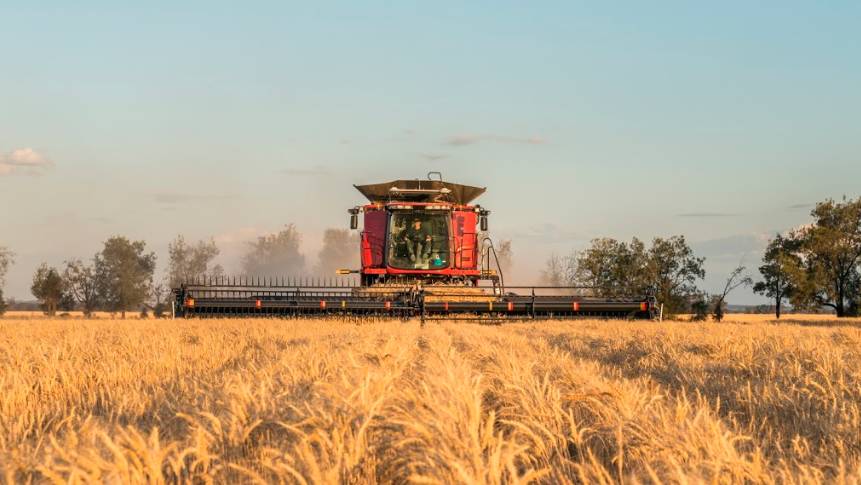 Australia's barley industry would suffer a massive blow if China goes ahead with anti-dumping tariffs of 73.6pc on imports of Australian barley.

UPDATED: The Australian government has vowed to fight the reported Chinese decision to impose tariffs of up to 80pc on Australian barley.

THE AUSTRALIAN government is set to push back against the Chinese government's reported decision to impose whopping tariffs on imports of Australian barley.

Australian Minister for Trade Simon Birmingham said he was 'deeply concerned' by the reports that duties he described as 'unjustified' may be levied on Australian barley imports into China.

"Our barley producers operate in a competitive global market without any trade distorting subsidies and price their products in an entirely commercial way," Mr Birmingham said.

Mr Birmingham's comments came as the barley industry revealed it believed China is going to impose prohibitive tariffs on Australian barley as a result of its anti-dumping investigation into Aussie exporters.

A joint press release from industry groups contained the bombshell news that China's Ministry of Commerce (MOFCOM) was potentially proposing tariffs on all barley imported from Australia, including a dumping margin of 73.6 per cent and a subsidy margin of up to 6.9pc.

Such tariffs would make it impossible for Australia to compete into the lucrative Chinese market against other barley and coarse grain producers.

China has evolved into Australia's most important barley customer most years in the past decade, meaning the loss of that market could have cataclysmic effects on local barley prices.

Farmers will not have the chance to swap barley in their rotation for a crop with more secure pricing prospects.

Australian barley exporters and the Australian Government have been provided with 10 days to respond to the preliminary Chinese decision.

It is understood MOFCOM may provide their final determination on, or before 19 May 2020.

Mr Birmingham said the government would be supporting the Australian barley industry.

"We have worked with the Australian grains industry to mount the strongest possible case against China's anti-dumping investigation," he said.

"We will use the remaining time before China finalises its decision to continue our efforts to resolve this matter satisfactorily and will seek to uphold the integrity of our world leading barley producers.

"Whilst Australia respects China's right, as with any nation, to undertake domestic investigations into anti-dumping matters, we do not accept that there is a prima facie case, let alone a conclusive case, to find dumping by or subsidy of Australian producers," Mr Birmingham said.

Although the Australian grain industry is confident that dumping has not occurred, the likely outcome of this anti-dumping investigation is unknown at this point in time.