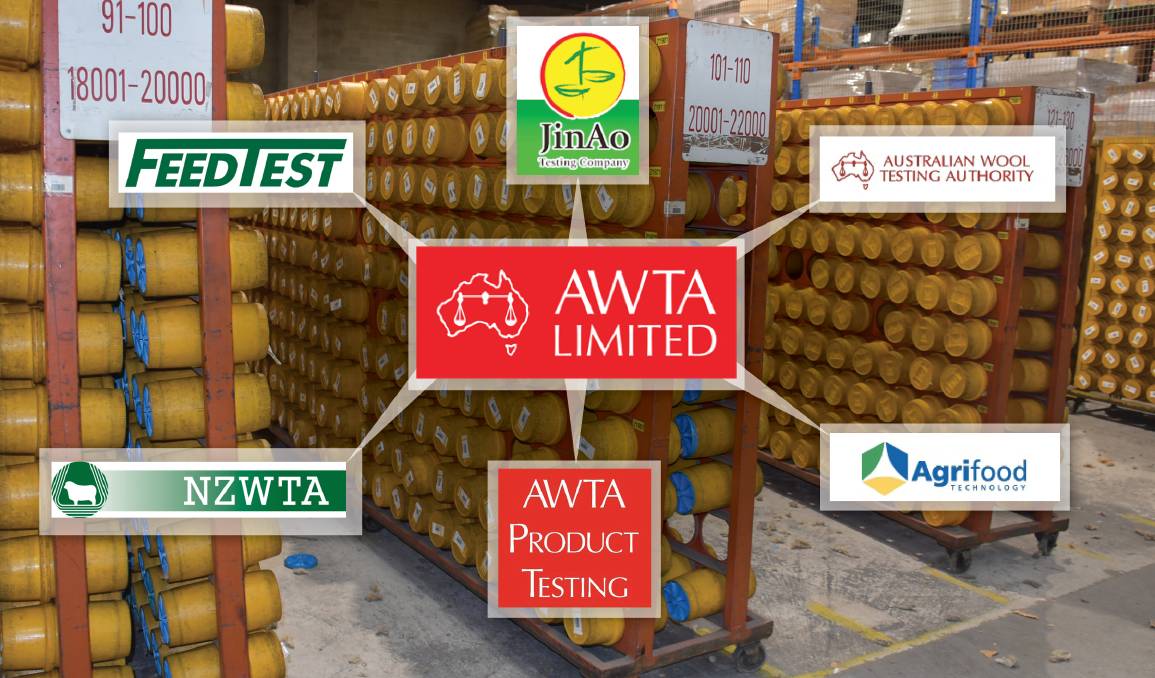 AWTA has diversified into other industries over the years to ensure the business stays financially viable.

Australian Wool Testing Authority has taken advantage of its strengths and diversified into other industries.

In an effort to remain financially viable over the years, the wool industry's peak testing organisation, the Australian Wool Testing Authority, has diversified into other industries.

And it's a strategy that's paid off given the declining volume of wool and tumultuous marketplace.

AWTA managing director Michael Jackson said the decision was made over a decade ago to explore new revenue streams, in order to ensure their core business - testing wool - remained affordable for wool growers.

"If you go back to the turn of the century, it was clear that wool volumes in Australia were declining, and so the company had a choice to either shrink with the wool industry, which would mean the cost [of testing] would be spread over a fewer number of tests, and then fees would have to increase, or to diversify, which would spread our fixed costs over a broader revenue base," Mr Jackson said.

So the business went from one to three divisions - AWTA Raw Wool, AWTA Product Testing and Agrifood Technology.

"It has diversified itself to test a wide range of products including personal protective equipment, textiles, a whole range of floor coverings, and increasingly, building materials," he said.

"It tests the physical properties of those materials as well as the flammability properties."

"The tests provided cover food safety, as well as nutritional and quality information."

"It provides services similar to the product testing division, either for goods being imported back to Australia from China or to support processors in China who are buying Australia wool," he said.

Mr Jackson said while prior to these acquisitions, AWTA's wool testing division made up 95 per cent of its revenue base, it still currently accounted for the majority at 60-65pc. 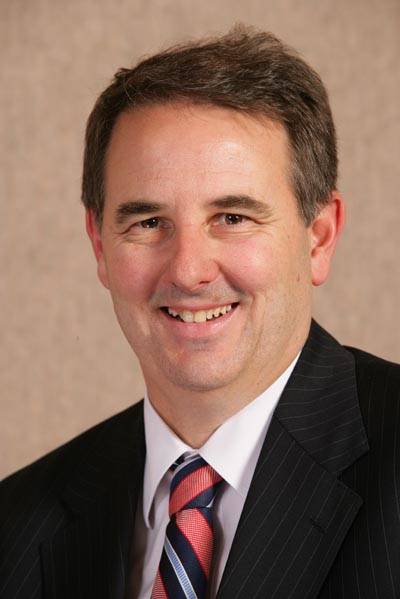 He said that division was about providing objective measurement services to facilitate the smooth trade of wool within Australia and onto customers overseas.

"The Raw Wool business in Australia still remains our core business," he said.

When it came to judging the success of the company's expansion, Mr Jackson said it came down to the consistency of the cost of testing.

"The ultimate criteria is looking at fees that wool growers pay for our services, and those fees have pretty much stayed the same as they were 20 years ago despite the fact the number of wool tests we do having halved in that period," he said.

He said while diversification played a large part in that, there had been cost control measures taken as well.

"The productivity within our wool testing business has improved by about 70pc in that time," he said.

"And our head office and admin costs have also been reduced by about 40pc."

When asked whether he thought other sheep and wool businesses could learn a lesson from AWTA's success, Mr Jackson said it was about taking advantage of your strengths.

"Each business has their own particular requirements and they really need to look at those themselves," he said.

"I think we are an example of having a business which has always been focused on its main purpose which is providing testing for wool growers at a minimum cost; we're an industry-owned business, so they're who we serve.

"But what our common denominator is is providing high integrity testing services, so figuring out where those strengths can be used in other industries has been a sensible thing to do."

But he said diversification played a big part in riding the lows of an industry, for example a time like now when coronavirus was impacting the market dramatically.

"The volumes of wool we're testing are looking at being 20pc down on the same time last year, and there is a bit of evidence that growers may be hanging onto some wool in shearing sheds, so that is causing a short-term decline in our revenue," he said.

"[Expanding our business] was obviously a much longer-term decision than just getting through COVID-19, but it definitely helps being in multiple industries, some of which are affected more than others."

When taking on new ventures, Mr Jackson said it was crucial to ensure you had the right people around you.

"In each acquisition, we had the staff around that knew those businesses," he said.

"The expertise we could bring was around management services, accounting services, admin services, and it was really a matter of integrating those into existing systems."

He said it took 2-3 years to properly see the success of the new businesses.