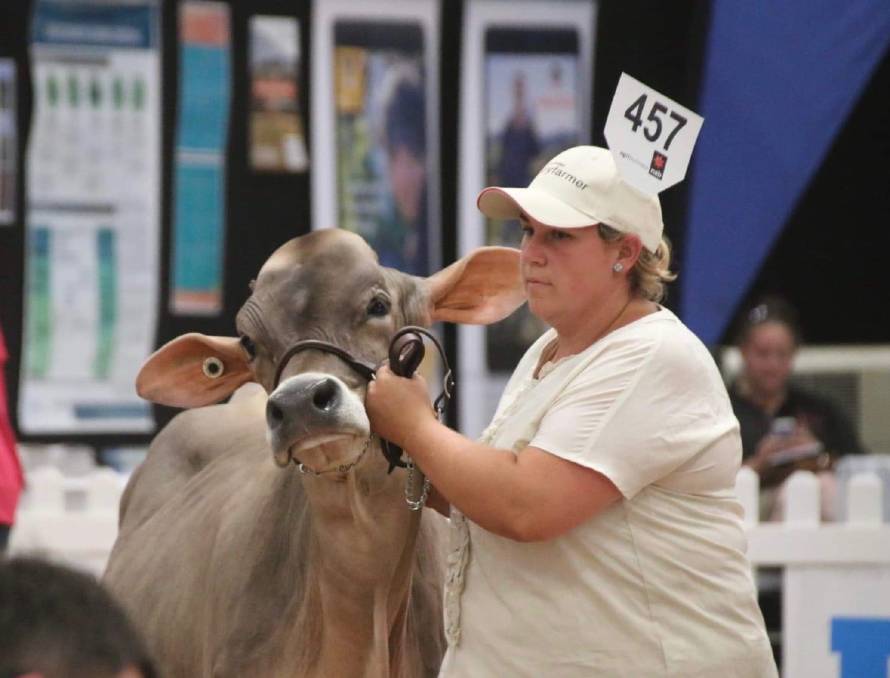 Meet the women in dairy who are driving the industry forward.

When the Yarringtons' ancestors built their farm with their bare hands the biggest technology at the time was horse and cart.

"Getting our cows back in calf was one of our biggest inefficiencies because with just the two of us on the farm, it was hard to be everywhere," Mrs Yarrington said.

"It's cool to think how far the farm and technology has come in six generations."

They supply Norco and milk around 100 brown swiss cows while calving year round. 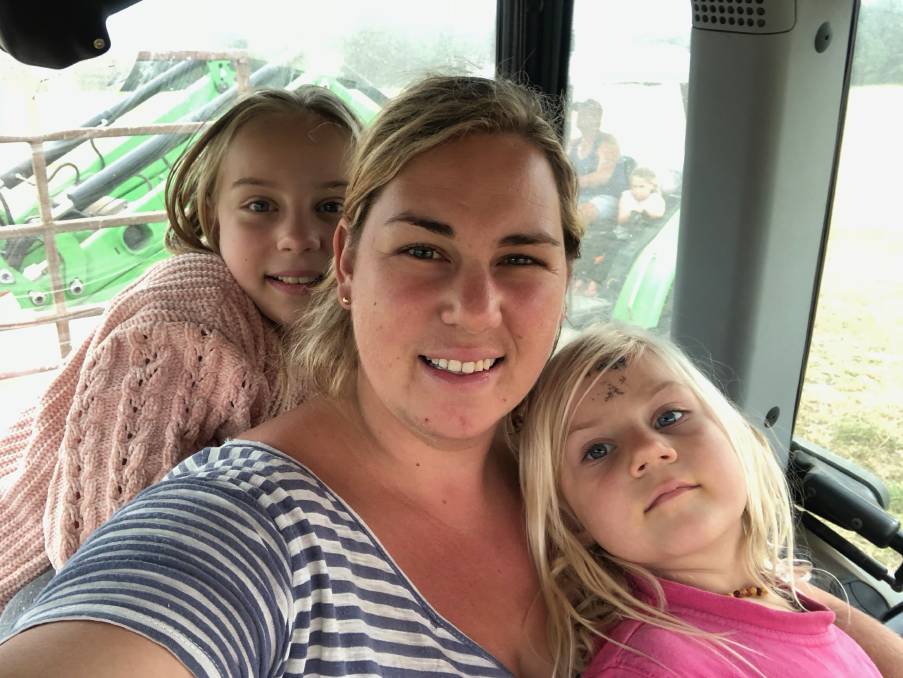 Ms Yarrington's role on farm is herd management, milking and calf rearing while her husband, a mechanic by trade, focuses on grass and the mechanical side of the business.

Working with an agronomist and the ever-changing seasonal conditions, the Yarringtons are now trialling different crops including mainstar forage rape.

They have nearly finished planting rye grass, chicory and other brassicas.

"We seem to get long dry spells, a big dump of rain, and another long dry spell so we are working towards planting around how the seasons have changed over the last few years and working it to our advantage," she said.

Their average rainfall is around 1200mm and in last year's dry spell, they only received 330mm.

For February this year they received 460mm, making a massive turn around for the farm.

"We are looking for more rain now, as we head into winter but we have managed to make silage, which has set up us well for the next few months," Mrs Yarrington said.

"Milk prices are always going to be a challenge and so is finding good labour for our industry.

"But as a business owner, you have to focus on what you can control, like using the weather patterns to your advantage and implementing technology to improve efficiency."