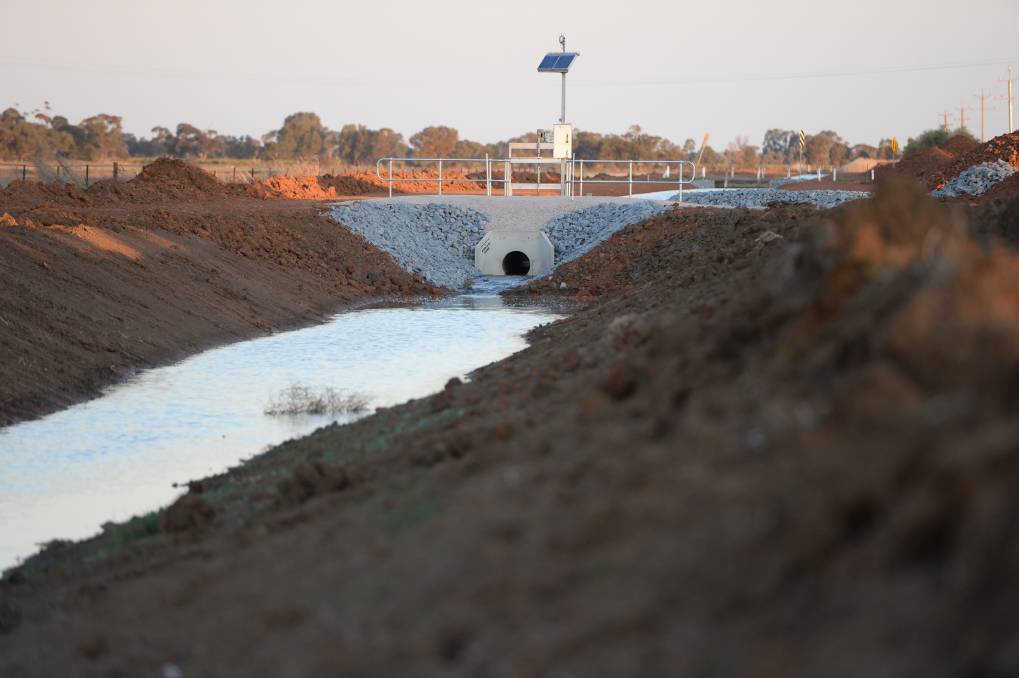 The ACCC inquiry into the Murray Darling water markets will investigate the impact of carryover arrangements.

Carryover water is a key component of the ACCC investigation.

A key component of the Australian Competition and Consumer Commission's inquiry into the Murray-Darling water markets will be investigating the role of carryover arrangements.

For most irrigators, the ability to carry over part of their water allocation from one season to the next is a crucial risk management tool.

However, concerns have been raised on how the use of carryover, by both irrigators and investors, impacts the water market and general security allocations.

Carryover rules vary significantly between states and water zones, for example in the NSW Murray general security water holders can carryover 50 per cent, while in the Murrumbidgee only 30pc can be passed on to the new water year.

National Irrigators Council (NIC) chief executive officer, Steve Whan said although there were different carryover rules for different states and systems, generally carryover had been a positive development for farmers in terms of business planning.

"It enables certainty for some growers, but I think what it's important for the ACCC to do, is make sure there aren't individual owners who have a level of ownership or control that lets them influence prices," Mr Whan said.

The impact of investors using carryover

In its submission to the inquiry the NIC stated it had noted concerns about the ability of investors to own water and the potential that has to see profit motivation work in a way that is detrimental to agricultural production.

"These concerns relate, in particular, to the ability of investors to purchase allocation and carryover water, and whether or not that is being sold to a producer or utilised for crop production in a timely manner," the submission read.

"Whether for instance carryover is held to increase its value and show an annual capital increase for a fund manager when perhaps it should have been made available for consumption."

But, Mr Whan acknowledged that carryover by investors had also had positive consequences for irrigation production.

Australian Water Brokers Association president Ben Williams said the benefit of non-water users utilising carryover was that it underpinned other products offered into the market, like forward allocation contracts.

"If carryover was not available to investors or non-water users, their ability or desire to offer forward allocation products between seasons would diminish significantly," Mr Williams said.

Rights of ownership central to debate

Mr Williams said they would also argue strongly for the property rights of water entitlement holders, particularly given the degree of investment by both irrigators and non-irrigators alike over the course of the past 20 years.

"People have made long term strategic decisions around acquiring certain entitlement types for the purpose of utilising their carryover characteristics and ensuring they have water supply security in the medium to long term," Mr Williams said.

"Someone's water is their water regardless of whether they use it or not," Mr Massina said.

However, he said water reform over many years had changed water-user behaviour and the use of carryover.

The RGA's submission to the ACCC said, in regards to carryover, "it was never intended that the rights of one group of entitlement holders would be diminished to provide a market opportunity to minimise risk for others."

They described a cycle where increased horticulture demand was driving increased use of carryover, which in turn tied up more water in storage leaving less for allocation, further reducing supply for general security entitlement.

"Carryover has been a risk management tool to make sure you have a level of water to start the irrigation season," Mr Massina said.

The interim ACCC report was due to treasurer Josh Frydenberg at the end of May, but has now been delayed until June 30.