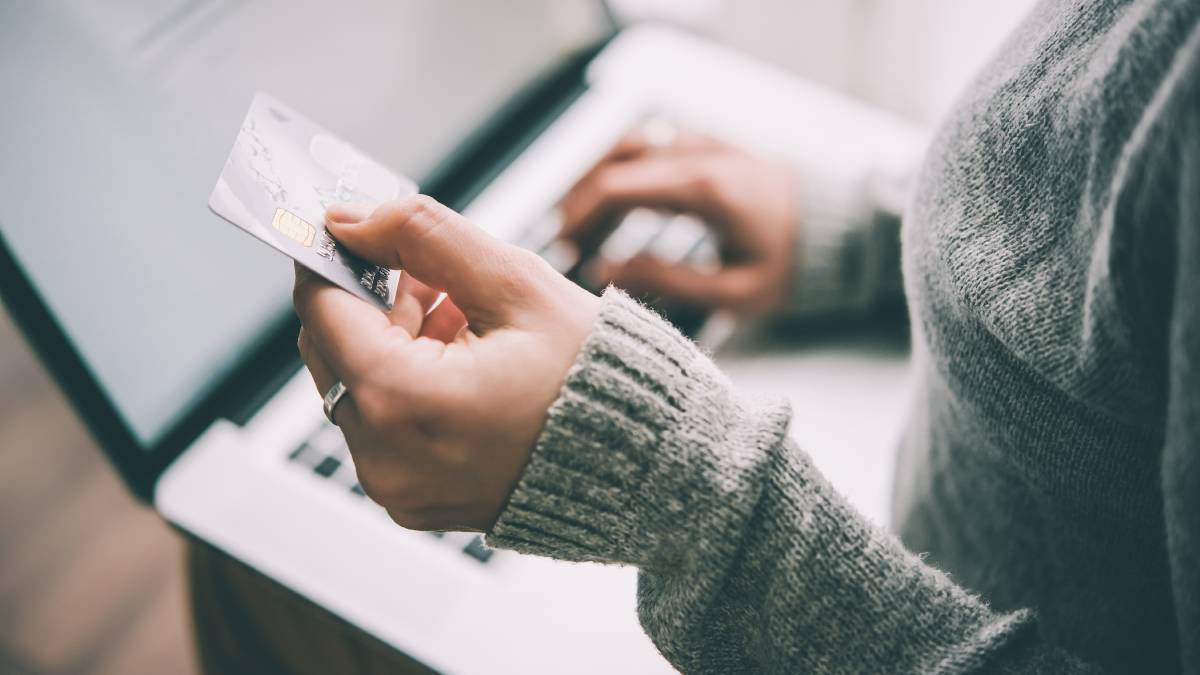 Half of regional Australians are concerned about the impact of the COVID-19 pandemic on their financial wellbeing.

HALF of regional Australians are concerned about the impact of the COVID-19 pandemic on their financial wellbeing.

New research from Consumer Policy Research Centre (CPRC) asked Aussies how they were faring during the crisis, with one in five answering "very concerned".

Australians living in regional areas reported significantly lower levels of concern about their overall financial wellbeing as a result of COVID-19 (51 per cent), compared to those living in metropolitan areas (64 per cent).

However, it was far more common for those in regional areas to report concerns about their ability pay for specific household expenses such as groceries (27 per cent) and internet or phone bills (23 per cent).

Regional Australians were also slightly less likely than their metro counterparts to be active in switching plans or companies to get a better deal from utility providers or banks.

Housing costs are also posing challenges, with higher reported levels of missed payments for rental (7 per cent) and mortgage repayments (5 per cent) when compared with metro areas.

CPRC chief executive Lauren Solomon said many people were concerned about what would happen when support measures were removed at the end of September.

"More than a quarter of Australians dipped into savings in May to manage costs," Ms Solomon said.

"People have been cancelling ongoing services and subscriptions and using credit or buy-now-pay-later to manage household expenses."

"Casual workers, young people and renters appear to be faring much worse than the general population," Ms O'Neill said.

"[This crisis] has amplified existing vulnerabilities and pushed people into financial distress.

"We must ensure we design and deliver support measures to those who need them most. That means ensuring we're listening and responding to actual experiences on the ground.

"Now is not the time to be throwing vital protections out the window."

The story Half of regional Aussies have COVID-19 related money concerns first appeared on Farm Online.