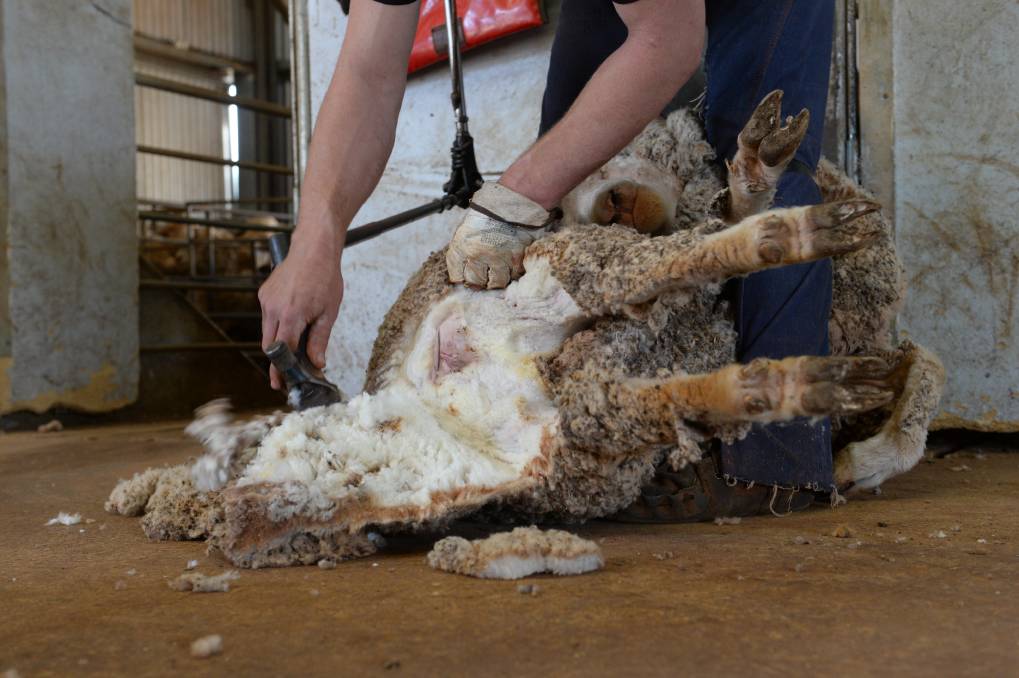 The bill could bring an end to sheep mulesing by January 1 2023 and require pain relief to be administered to stock animals during castration, dehorning and tail docking from January 1 next year.

Woolgrowers have until July 31 to have their say.

Woolgrowers have until July 31 to have their say on NSW legislative amendments that could prohibit mulesing by 2023 and make pain relief compulsory for other procedures.

An Upper House committee will conduct an inquiry into the Prevention of Cruelty to Animals Amendment (Restrictions on Stock Animals Procedures) Bill 2019 put forward by Mark Pearson MLC of the Animal Justice Party last year.

The legislative amendments would make pain relief a requirement during castration, dehorning and tail docking from January 1 next year and bring an end to sheep mulesing by January 1 2022.

The procedure, which removes a strip of wool-bearing skin around the breech to prevent flystrike, has become a hotly-debated topic.

Most recently Victoria set to make pain relief a compulsory requirement for the procedure from July 1 with reports other states are discussing the topic.

Mr Pearson said it was timely for NSW to lead the way and get the industry out of a vulnerable situation.

The Prevention of Cruelty to Animals Amendment (Restrictions on Stock Animals Procedures) Bill 2019 was put forward by Mark Pearson MLC of the Animal Justice Party.

He predicted the 2023 proposed date may be extended out to 2025 but was confident in his proposal.

"The mulesing issue has been highly controversial ever since it was introduced 45 years ago," he said.

"Primarily (the focus) for us is the wellbeing of the animal but also I think it's in the interest of woolgrowers to have some certainty from the government about where this mulesing is going.

"...really the industry has been noticed for virtually 25 years since the first federal standing committee of animal welfare advised the industry that mulesing will not for very long be tolerated."

An Australian Wool Innovation spokesperson said it worked for all Australian woolgrowers and therefore respected the decisions they made in how they choose to run their businesses.

"That is hypothetical given the bill has yet to pass either chamber of the NSW Parliament," the spokesperson said.

Interested stakeholders can complete an online questionnaire by July 31 with the committee to make its report by September 24.

Just recently a controversial push to recognise alternative methods to surgical mulesing on the National Wool Declaration form was abandoned - for the time being.

The Australian Wool Exchange will wait another 12 months or when the results of the Melbourne University pain-assessment trials are available - whichever comes first - before conducting a further review.