The Les Wilson Barramundi Discovery Centre has released video of the building of its latest project which it has dubbed "the Love Shack."

The Les Wilson Barramundi Discovery Centre in the Gulf of Carpentaria has released video of the building of its latest project which it has dubbed "the Love Shack."

More properly it is a tank for breeding barramundi in Karumba, downstream from Normanton, which has been open since 2019.

"We're providing plenty of space for our most important asset, the brood stock used for the only breeding program of the Southern Gulf strain of barramundi, anywhere in the world," the Barramundi Discovery Centre said in a Facebook post. 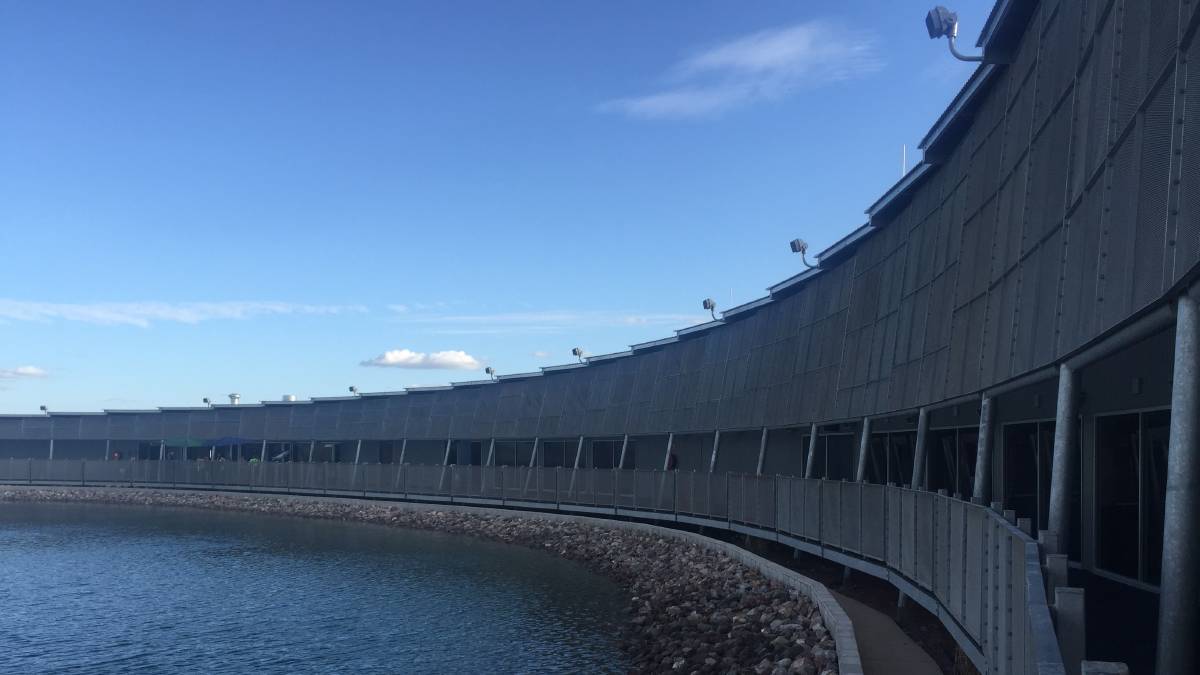 "Construction of their new tank is progressing very quickly and we can't wait to introduce the barra gang to their new home."

The centre said the new tank would be opening soon.

The centre itself has been open to visitors since Carpentaria Shire eased restrictions at the end of last month.