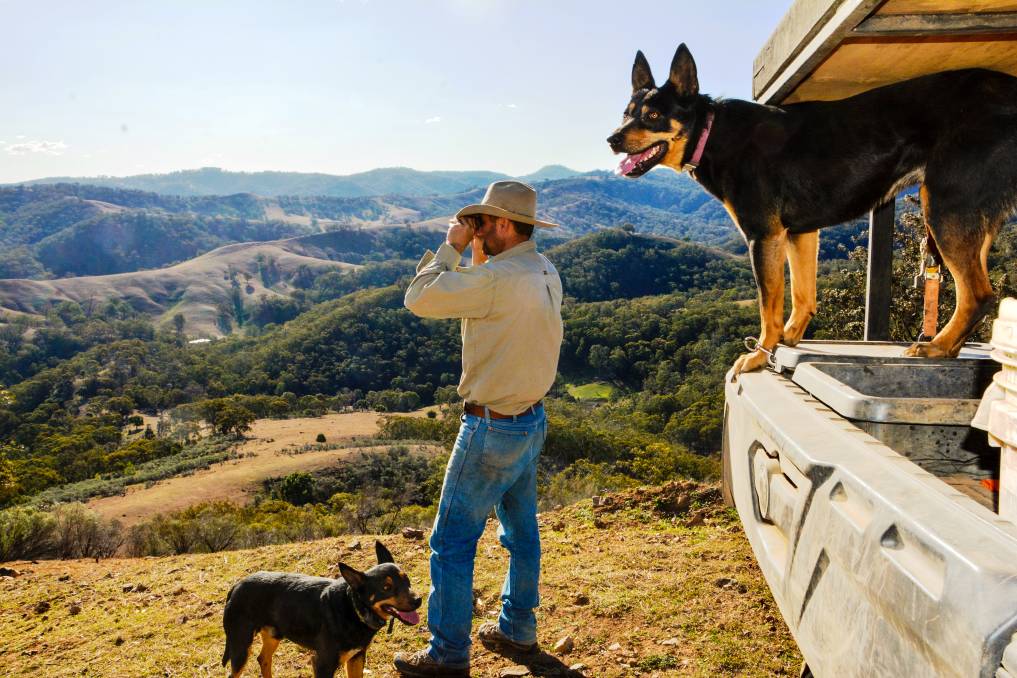 Since the professional wild dog control program was launched in the Hunter Valley in September 2017, 300 wild dogs have been removed.

Every three days a problem wild dog has been stopped from attacking sheep flocks in the Hunter Valley.

Since the professional wild dog control program was launched in the Hunter Valley in September 2017, 300 wild dogs have been removed.

This has been done by three professional wild dog controllers who use thermal imaging in sheep camps to kill the problematic dogs.

Hunter LLS biosecurity officer Richard Ali said the aim was to restore confidence in sheep production in the Upper Hunter, which was once a traditionally-held sheep area.

He said they reviewed all the the techniques with producers and wild dog groups, some which had used a single method approach for many years of mainly aerial and ground baiting.

"With limited techniques wild dogs were evolving and changing and we were not picking up the percentage that were causing issue to the industry," Mr Ali said.

He said by using the wild dog controllers, they complemented baiting techniques.

"They are not just trappers," Mr Ali said.

"The use of technology has netted them great success especially for targeting problematic dogs with the use of thermal technology. It's been a game changer to be out at night and wait in sheep camps to specifically target those dogs."

Professional wild dog controller Tim Booth, who had used thermal technology for two years, said he used it on his own property for an evasive dog that was responsible for more than 500 sheep attacks.

"It has really made a difference, you can see the heat signatures of the dogs at night," Mr Booth said.

"They don't expect someone sitting in a sheep camp in the middle of the night... that's their time of the day when they hunt."

Simon Deery, Scone, was getting dog attacks every six to eight weeks until the problem dog was eradicated.

"We have a history of baiting but the trapping has been an unbelievable program, it's been a real saviour," Mr Deery said.

"Attacks have decreased massively... about 40 dogs in the last years have been taken out of the valley."

The wild dog controllers are available to be contracted by landholders who must be a member of their local dog association.