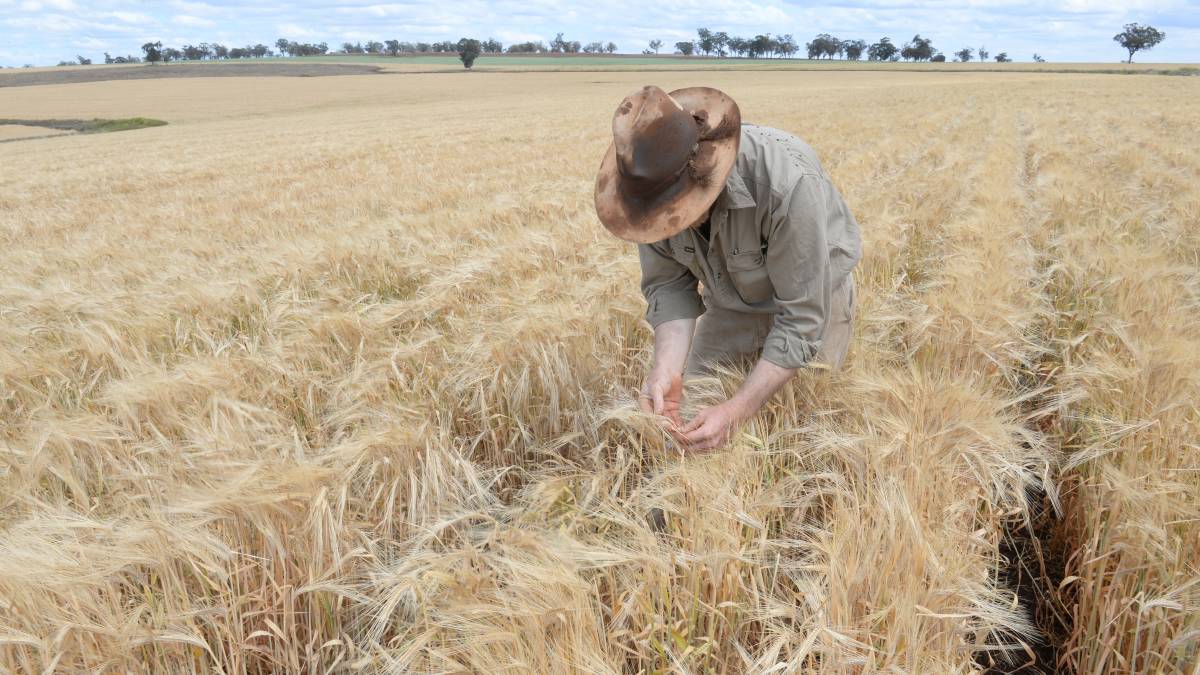 Most models that look at the Indian Ocean forecast a trend towards a weakly negative IOD during the second half of winter.

ALTHOUGH the main climatic indicators for the Australian region - namely the Pacific Ocean's El Nino-Southern Oscillation and Indian Ocean Dipole remain in the neutral range, there has been continued cooling in the tropical Pacific Ocean east of the International Date Line and as a result, most models now believe this cooling will be close to the threshold for a La Nina event to develop by early spring.

A few models even think a La Nina could develop by August. In recent years, when a La Nina develops for spring, then rainfall over large areas of eastern Australia reach at least the long-term averages for the season and many places receive above average falls.

The situation in the Indian Ocean remains in a state of flux. Although neutral conditions continue, the IOD is slightly positive at the moment.

It had been hoped that the IOD would be negative by now which would increase the chance of north-west cloud bands once the Southern Ocean fronts become more pronounced.

By staying neutral, it means such events will be much less frequent and interspersed by extended periods of dry weather over inland parts of NSW and Queensland and northern Victoria.

We are in one such stable period at the moment and it is likely to persist for a week or two into July.

Most models that look at the Indian Ocean forecast a trend towards a weakly negative IOD during the second half of winter which would encourage some of those pre-frontal rain events to return.

In the Southern Ocean, the third major climate indicator that we now look at is the Southern Annular Mode or SAM.

Currently SAM is fluctuating a little but is generally positive. (A positive SAM means that the Southern Ocean westerlies remain well to the south of continental Australia and therefore the associated Southern Ocean fronts are weaker.)

The SAM is predicted to stay positive until at least mid-July so the interaction of a significant Southern Ocean front and a north-west cloud band is unlikely at during that time.

In general, all signs for the medium to longer term remain more positive than not. All of the ENSO, the IOD and SAM are trending towards more rainfall rather than less but it is unlikely that significant widespread rain will occur in the next few months.

What is more likely is that the occasional event will bring useful but often patchy rainfall with potential for more widespread falls in spring if that La Nina develops as hoped for.