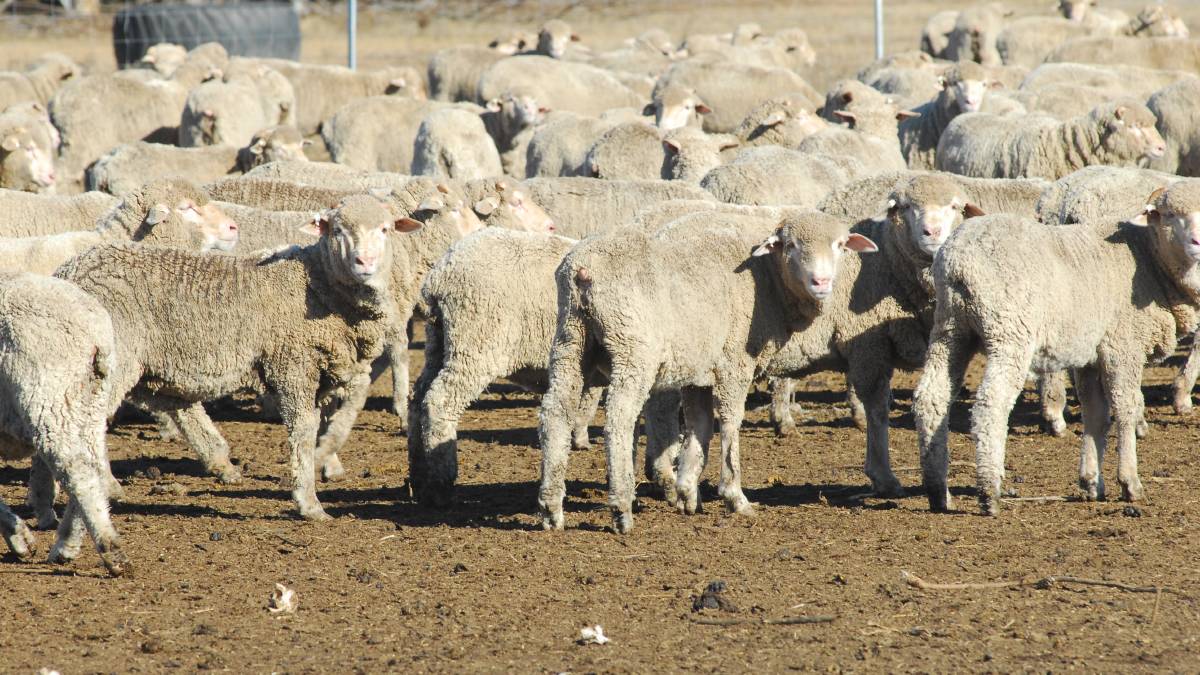 IN A time of global uncertainty where Australians seemed to be more concerned about "panic buying" toilet paper than the announcement of a pandemic, primary producers across the country followed a similar trend restocking their paddocks.

Leading the restocking charge for year to date, the Central West has recorded a total of 360,000 sheep bought online, a country mile ahead the Riverina and South West Slopes and Plains which have purchased 196,000 and 105,000 head respectively.

It is not amiss to declare the sheep market has entered a new domain in 2020, with record breaking prices, increased interstate stock movements and the national flock at a 100-year low.

AuctionsPlus sale data has been utilised to investigate what the near future holds for growers in terms of continued stock acquisition and subsequent business decisions necessary to generate cashflow.

Data indicates the shift in the Central West from selling stock online to buying highlights the alignment of farming enterprises with rainfall.

As many producers have taken to online sales to kickstart their restocking agendas, stock and station agent Brendan Mansbridge from KMWL, Forbes, believes a lot of people have not been able to get back into the market yet as they are not prepared to spend the money with the current market

"They are sitting on their hands, waiting for the right opportunity," he said.

The ongoing costly market has meant it was critical producers acquiring stock made calculated and measured investments and seized viable buying opportunities when they arose.

Given the strong moisture profile and positive seasonal outlook of the region moving into winter, Mr Mansbridge said people would keep buying and consider different options to generate cash flow in this period.

Data looking at the breakdown of stock purchased in the Central West shows 60 per cent were Merino ewes and ewe lambs, and Merino wethers and wether lambs.

Buyers consisted of traders and breeders with both having varying objectives.

Mr Mansbridge has observed that many trading producers are in the market for "large framed wethers which are of lighter condition to put weight on, some with wool which can be an additional benefit"

He notes that stock, especially wethers, have been trucked from further afield in Qld, as buyers look for viable deals to secure the right opportunity price.

In terms of breeder enterprises, he said buyers were looking for "ewes to take on longer term with the intention to breed from and retaining ewe lambs to rebuild their flocks" and indicates that buying scanned ewes at the right price were "a better option for many buyers as it could otherwise be a long time before cashflow and turnover is generated".

Therefore, in the scope of the current market, it is critical restockers find the right opportunity and make informed, calculated investments which will enable their enterprises to reap benefits.