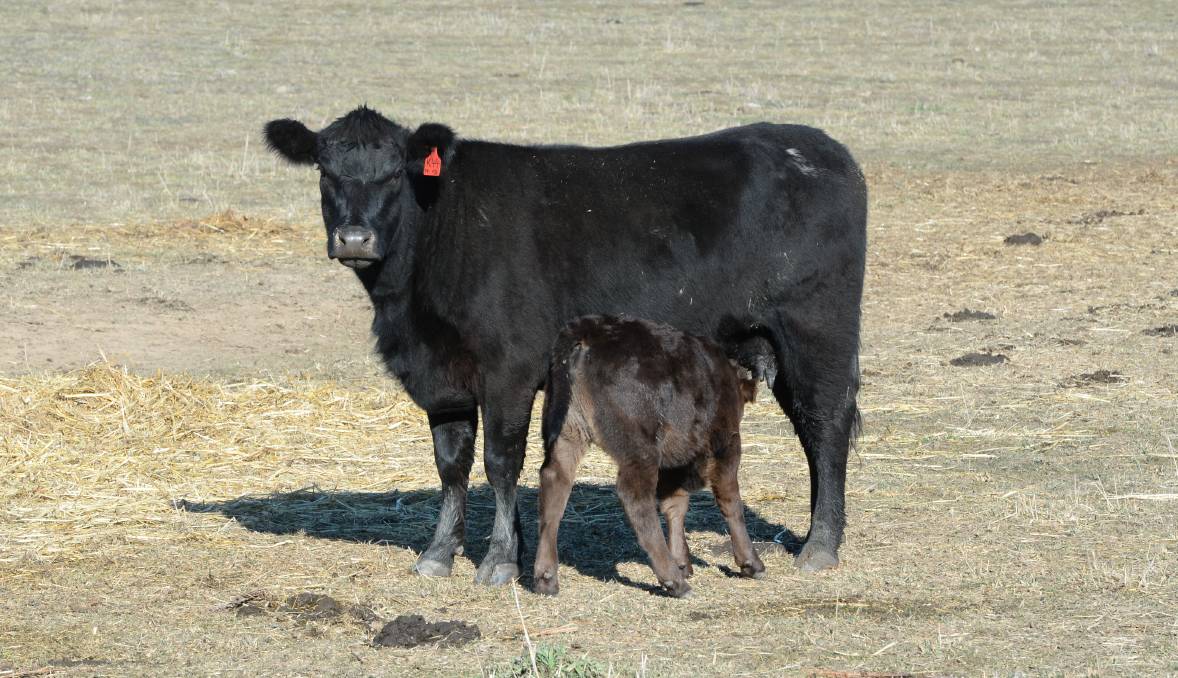 Many of the cows were poor in the early part of their pregnancy.

New England cows have kicked off some of the early calving across the state but local vets are reporting their improved condition after recent drought is hiding a silent calf killer.

The improved pastoral conditions and available cereal crops across the region meant many females were heading into calving looking their best in years.

But older cows, rather than first-time heifers, were experiencing calving losses due to slowed contractions from a lack of calcium and other minerals.

Northern tablelands Local Land Services district veterinarian Lisa Martin said many producers had forgotten how poor many of the cows were in the early part of their pregnancy and the previous season.

"I think once they got the season break and grass seemed to grow a lot of people just knocked off the mineral supplementation and if they are lucky in a lot of places they have got good grass over there at the moment so the cows are calving," she said.

"We sort of are seeing in those middle age to older cows which...they are the ones that usually milk a bit heavier and better but also are a bit older and have a bit more of a problem in reabsorbing or mobilising mineral storage from their bones and teeth compared to some of the younger animals."

While many animals had been fed cereal hays and roughages supplemented with cotton seed, they still required calcium, salt and magnesium that was often low in those food sources.

"They need calcium for muscle contractions and if they haven't been going super well the poor little calf is fine but he just doesn't get out in time," Ms Martin said.

"If people haven't been supplementing and keeping up with their calcium, salt and magnesium mineral supplements than those cows that are just having a bit more prolonged or slower labor and could be losing those calves, which is not what people want to see when cattle are worth heaps."

The metabolic problem could be overcome relatively easily.

"We have just not been able to identify anything else and when people have resumed supplementation, there is a bit of a lag, but once they start to get it back and the cows are back on to it they are not seeing any further problems," she said.

"Even though the cows look pretty good they have been through a lot in the last 12 to 18 months and their levels, for some of them, will be low enough where they have got a bit of a drain on and are taking a little bit longer to calve."