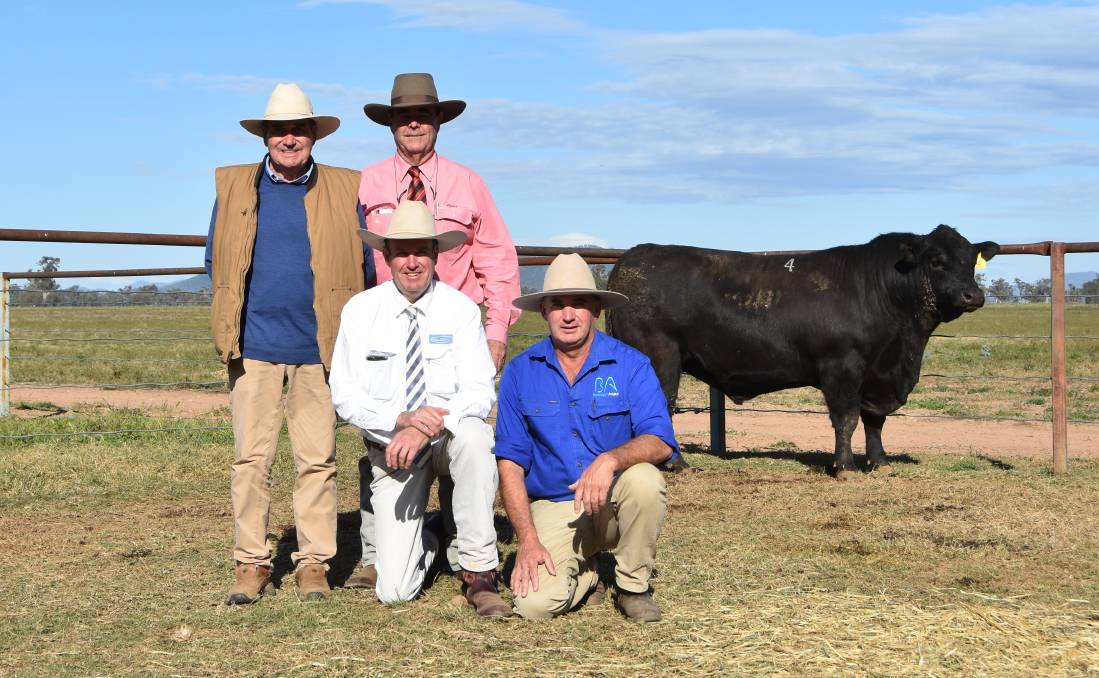 Extra chairs and steaks were brought in to accommodate the bumper crowd at Booragul Angus bull sale at Piallaway on Thursday where an average of $8032 and a top of $22,000 was achieved.

The stud sold 62 of 63 bulls for a 98 per cent clearance with the final bull selling after the sale for an updated overall average of $7968 and 100 pc clearance.

The tiered seating was packed, hay bales full and extra chairs had to be found.

Interest began at the stud's open day recently where more than 70 people attended. A crowd comment at the sale was this was the biggest sale attendance they had seen at Booragul.

The 25-month-old was in the 10 pc of his breed's estimated breeding values for 200-day weight and 400-day weight and top 15 pc for 600-day weight. The Angus bull was above average EBVs for carcase weight, eye muscle area and fat cover.

The bull was a favourite of stud principal Tim Vincent who retained semen for in herd use.

Mr Vincent was excited by the results of the sale.

"Our 2017 sale was our best, but this is definitely a highlight after the last couple of years," he said. 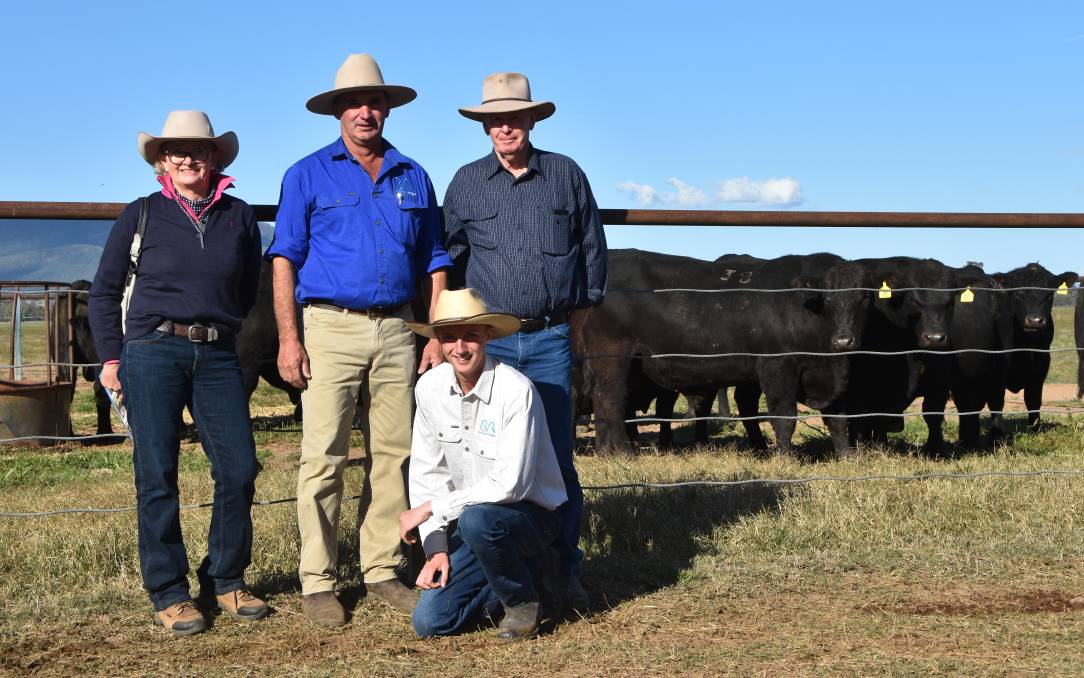 Bulk buyers on the day were regular supporters Vicki and Phillip Dempsey of Dempsey Pastoral Co, Koobah, Nundle, who secured four bulls at auction for a top of $10,000 twice and average of $9500.

The sale was conducted by Elders Tamworth and Gunnedah with Paul Dooley as auctioneer.