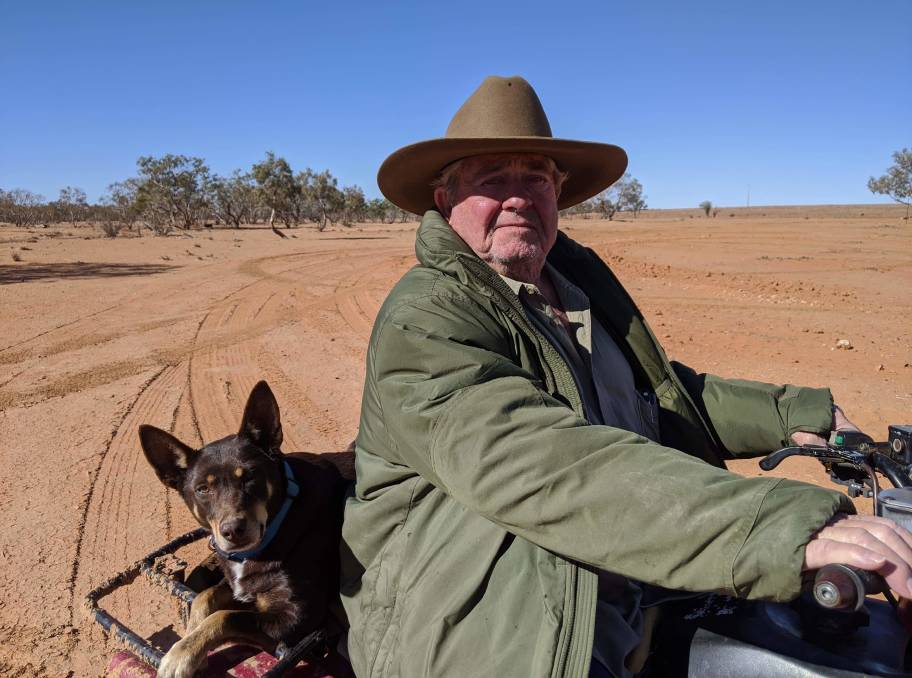 Why the outback station owners decided to sell to the NSW government.

The O'Connor family have been at Narriearra Station, near Tibooburra in the state's North West, since 1916.

But after years of drought Bill O'Connor has decided to sell the 153,415 hectare property to the NSW government for a new national park.

The purchase is the largest acquisition of private land for a national park in the state's history and NSW Environment Minister Matt Kean said it would help protect threatened species, important habitat and wetlands.

Bill O'Connor said Narriearra was a sheep station until 1985, when he began running cattle. However, currently the property is almost entirely destocked.

"We more or less destocked two years ago, we still have a few good cattle left but drought got most of them, and the heat, it got up to 53 degrees at times," Mr O'Connor said.

He said he had approached the government to see if they were interested in buying the property a few years ago, but this time they came to him.

On leaving he said although he was "not keen on it really," it was the right decision. 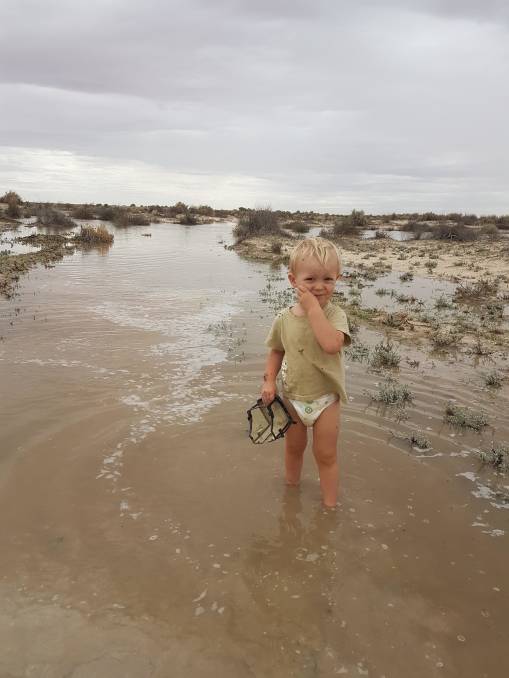 "We would need to spend $1.5 million to restock and we wouldn't have got money out of the cattle for around four years," he said.

"If we had another drought in that time it would take longer, I'm 84 now and I could have left my son with a big debt."

He said in a good year the property would offer visitors fishing and birdlife watching, but "when there's a dust storm it won't be much of a place at all."

Mr O'Connor's daughter Morgan said, along with her brother and sisters, she was truly saddened by the sale.

"Narriearra is our home and always will be, but we support Dad and his decision," she said.

Jake Lacey, Pine View Station, near Tibooburra, said he was happy for the government to purchase property for national parks, as long as it had a plan for controlling pests.

"They just have to think about other people who run stock and not let feral pigs and dingos breed up," Mr Lacey said.

"I would like to see some exclusion fencing and someone on the ground controlling pests."

A spokesperson from National Parks and Wildlife Service (NPWS) said NPWS had a good track record of pest control in nearby Sturt National Park.

"Narriearra will be integrated into an expanded pest program across these parks, in coordination with neighbours."