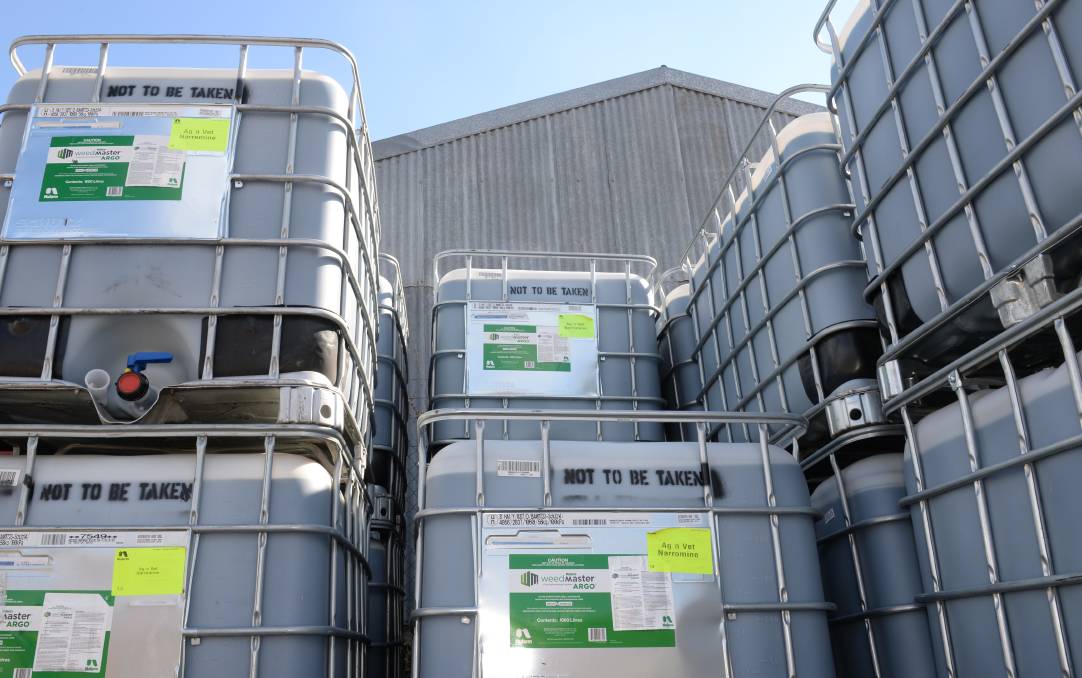 Also Australia's biggest herbicide supplier, with almost 30 per cent of the local market, Nufarm has other chemical plants in North America, Europe, New Zealand and Asia.

Next year it stops making insecticides and fungicides at Laverton in Melbourne and key herbicide ingredients in Linz, Austria, saving itself about $15 million a year.

Nufarm's rationalisation, which involves about 60 job losses, follows its warnings early this year that Australia risked becoming overly reliant on China as the source of farm chemicals.

Although other big crop chemical names and toll processors operate here, production flat lined in the past five years and is significantly below 20 years ago, partly because key background ingredients used in chemical formulations are now also mostly produced cheaply in China rather than all around the world.

The consequences of China's dominant market position were highlighted when chemical production stalled overseas as coronavirus hit in February, causing a supply squeeze just as Australian farmers rushed to take advantage of widespread rain across the cropping belt. 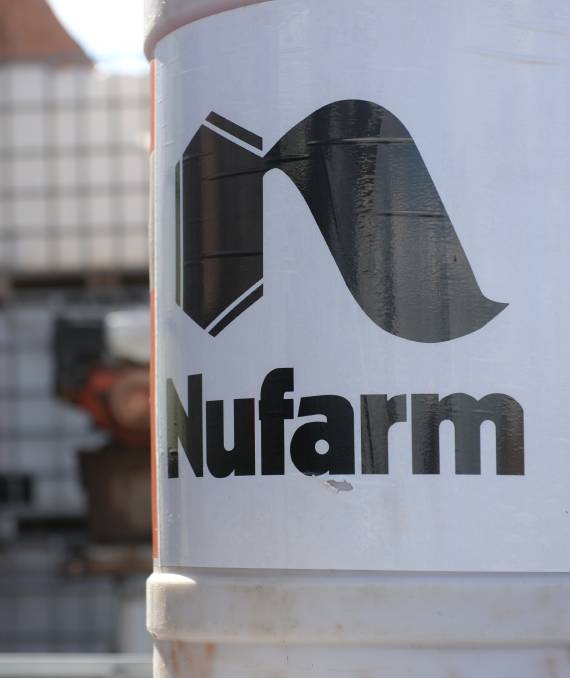 "We escaped a serious shortage by the skin of our teeth," said Grain Producers Australia chairman Andrew Weidemann.

"Despite what retailers Elders and Nutrien said at the time, there was clearly a supply problem which may have been much worse if not for about 10 million litres of herbicide held on farms in some parts of the country.

"Croppers were trading herbicide between themselves to get spraying done in time."

Farmers are angry the agricultural inputs supply chain has become too vulnerable to "just in time" shipping schedules from overseas - not just for chemicals, but machinery, parts and fertiliser, too. 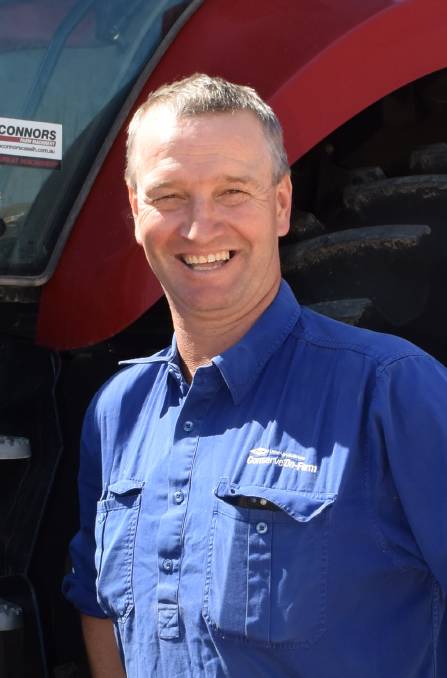 "That's a fairly big ask these days given the increased political and trade tensions, and coronavirus disruption, we've seen everywhere from the US to China and across Europe.

"In fact, Australia should adopt a domestic production capacity reserve target for chemical, fertiliser and so on, just as we have for stored fuel.

"We must take the opportunity now to underpin our essential services and re-jig the way we're doing things."

"We should think about minimum capacity goals, including ensuring there's enough gas competitively available to produce fertiliser in Australia, rather than diverting so much cheap energy to buyers in Asia.

"Both sides of parliament and key industry stakeholders need to be part of a think tank that really drives some sensible policy rules."

"Our farmers do a brilliant job keeping Australians well fed, and sending 75pc of what they produce into export markets, but they do need a competitive crop protection environment to make it all happen," he said.

"If you take reliable chemicals out of farming you lose 50 to 70pc of crop productivity to weeds, pests and diseases.

"Recent COVID-19 challenges have highlighted the importance of food security, and government should always be alert to how important our farming support services really are. "Crop protection and a strong innovative and profitable plant science industry are essential for a productive and robust farming sector."

CropLife would not seek to dictate any special manufacturing structures, but Mr Cossey said it did want innovation supported and encouraged to sustain the profitability and confidence of farming.

Encouraging confidence was also a theme Mr Weidemann was focused on, noting producers could not risk big crop preparation strategies or investments in extra land if they were not convinced inputs they needed were always going to be available on time.

"I know farmers whose sowing programs were delayed this year, and I know of plenty who'd say the assurances they got about enough chemical being on hand were rubbish," he said.

"We know our customers value the quality and reliability of local production, however, our analysis tells us we need to do this to continue providing a competitive offer for insecticides and fungicides and to generate sustainable returns across our business," he said.

Unlike herbicide, the fungicide and insecticide categories are lower volume markets in Australia making it harder to keep local production competitive with imports.