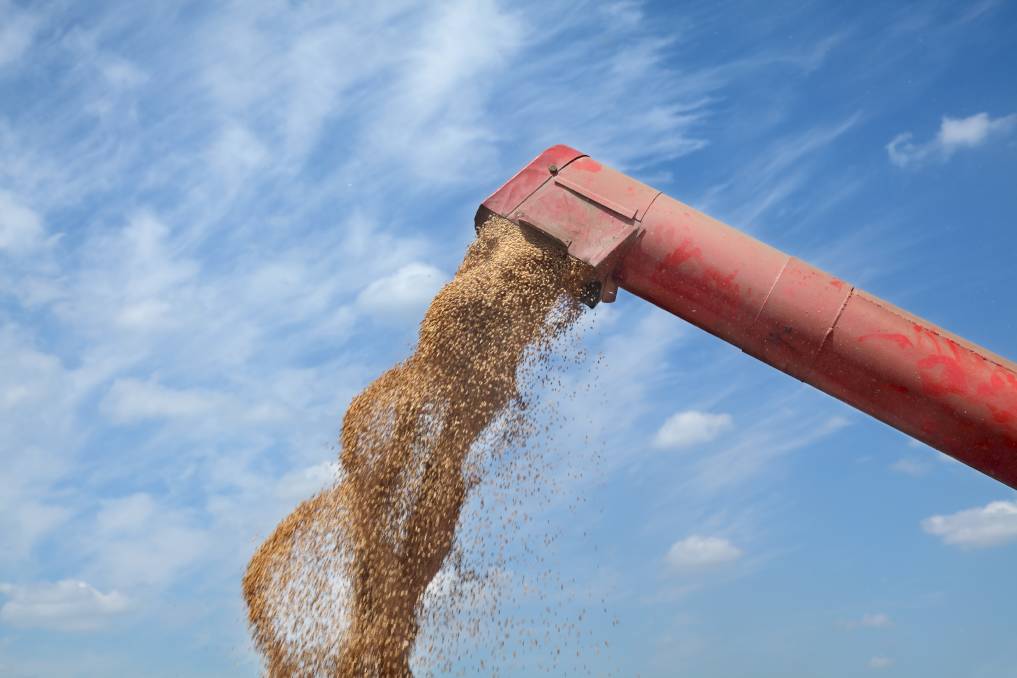 While COVID-19 and global tensions monopolise the headlines and weigh on global grain markets, a range of other recent developments will also alter Australian grain export prospects in the future.

In late June, it was announced that for Australian canola to be acceptable for import to the European Union through its International Sustainability and Carbon Certification (ISCC) system, use of the insecticide omethoate in production will need to be phased-out by 2023.

Omethoate - the active ingredient in Le-Mat® - is widely used to control red legged earth mites (RLEM) in canola and is approved for use by the Australian Pesticides and Veterinary Medicines Authority (APVMA).

At this stage, the requirement will be for growers to commit to phasing-out its use by 2023.

With about 50 per cent of canola produced in Australia sold into the EU, the challenge will be that not using omethoate to manage RLEM will lead to considerable yield losses - while alternative approaches can be more costly and less effective.

Meanwhile, Thailand - after reversing a decision to ban glyphosate last year - has now banned the use, import and production of the crop chemicals paraquat and chlorpyrifos.

The ban is forecast to cost Thai companies 1.7 trillion Baht (or US$55 billion) in lost productivity - primarily for rubber, corn and sugar cane.

On its own, the ban would open-up opportunities for the supply of more corn or other feed grains to Thailand.

But it is also accompanied by a zero tolerance maximum residue level (MRL) for these two chemicals for imported products.

The Thai government is yet to clarify if the zero MRL applies to grains imported for feed consumption.

But, if it does, hopes that Thailand might make up for some of Australia's lost Chinese barley sales will be at risk.

Late season use of these chemicals - though not common in any case - would not be possible for barley that might be exported to Thailand.

And if Thailand follows the EU's approach to phasing-out the use of omethoate in production, with compliance regulated by statutory declarations and on-farm audits, the use of paraquat and chlorpyrifos would be fully ruled-out.

In a more positive development, India has taken action to facilitate more lentil trade from Australia - even if only temporarily.

India has reduced its tariff on lentils from 33 per cent to 11 per cent for shipments received before August 31 this year.

The tariff relief applies to lentils from Canada and Australia, but not from the US (which has been excluded as part of retaliatory action against US steel and aluminium tariffs).

The tariff relief comes in the wake of India's rabi lentil harvest coming in well below the government's production target for the season - and because rising prices in India have been adding to food inflation.

It's well-timed relief that will lift prices and draw out the remnants of lentils from store ahead of an expected Australian supply recovery this year.

And, for a more permanent positive step, there is the Indonesia Australia Comprehensive Economic Partnership Agreement (IACEPA) - which came into force early this month.

This agreement sets-up Australia to: be a preferential supplier of feed grains to this growing market; build on our existing food grain supply relationship; and support grain supply chain development that will benefit both nations.