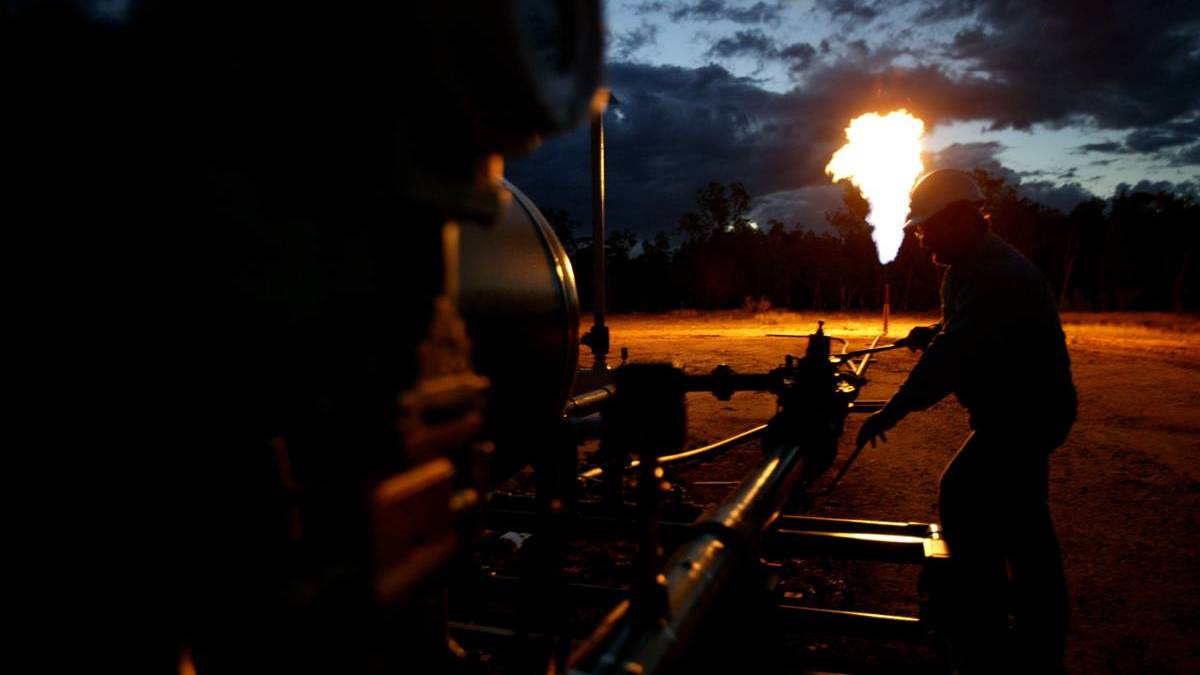 CSG rules: A parliamentary committee earlier this year found fewer than half of the Chief Scientist's 16 recommendations have been implemented.

The 16 recommendations include that landholders and residents receive "fair and appropriate" compensation for any negative effects above threshold levels caused by the industry.

The state government will implement years-old recommendations of a 2014 report into coal seam gas development by the NSW Chief Scientist, NSW Farmers have been told.

The 16 recommendations include that landholders and residents receive "fair and appropriate" compensation for any negative effects above threshold levels caused by the industry.

In the six years since, fewer than half of the recommendations have been legislated, a parliamentary committee found earlier this year.

NSW Farmers' State President James Jackson revealed he has received an "undertaking from a junior government Minister" it will implement the remaining ones.

He said the most important recommendations were that farmers be indemnified against third party impact and that groundwater be protected.

A spokesperson for the Department of Regional NSW said they had responded to 15 or 16 of the Chief Scientist's recommendations in the NSW Gas plan.

"Good progress is being made on the outstanding response to Recommendation Four, regarding the recovery of costs from industry," the spokesperson said.

The $3.6 billion Narrabri Gas Project is currently before the Independent Planning Commission.

A spokesperson for proponent Santos said the proponent had "relied on the best science" and said the project "can be developed safely and sustainably" without threat to water resources.

The story 2014 CSG report to be implemented first appeared on The Northern Daily Leader.