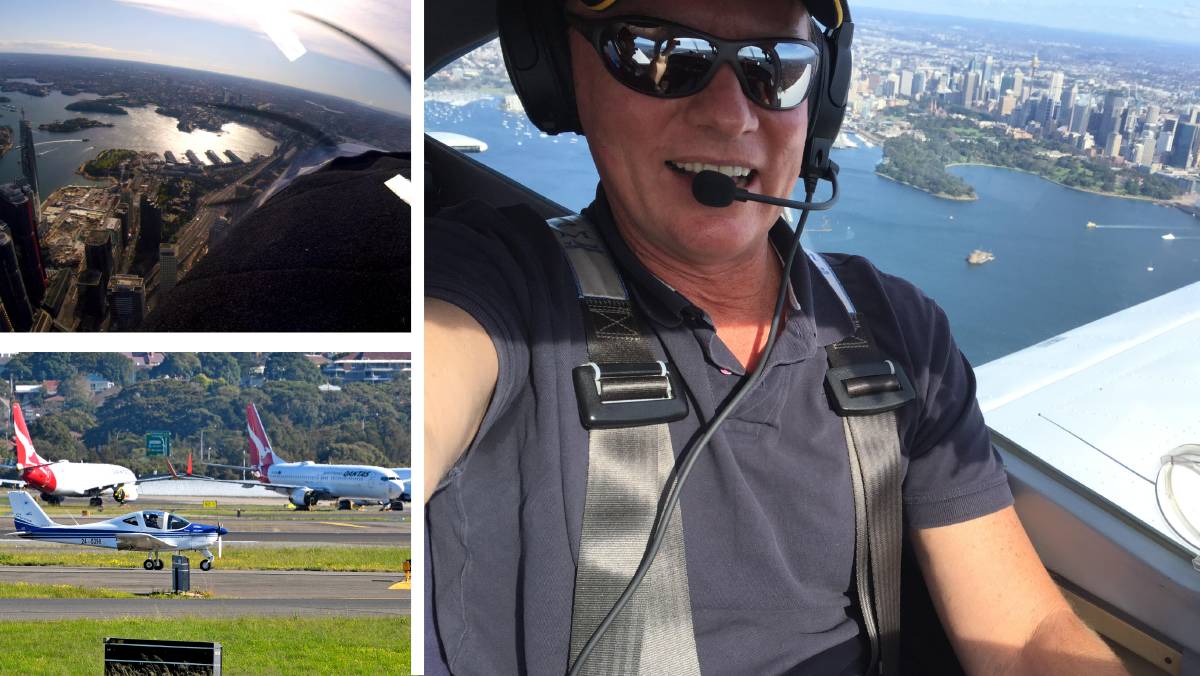 APPROVAL: The pair were given rare approval to do a low orbit of the Sydney harbour, and the pilot's view can't compare to commercial plane windows. Photos: Supplied

Aviator Godfrey Wenness from Manilla, well-known for his paragliding feats, and Ken Flower, his instructor from Namoi Aviation, flew the ultralight aircraft to the international port on Thursday.

Two aviators have made the history books, landing at Sydney International Airport in one of the lightest aircrafts to ever grace its runways.

Aviator Godfrey Wenness from Manilla, a paragliding world record breaker, and his instructor Ken Flower from Namoi Aviation, flew the ultralight aircraft into the international port on Thursday. 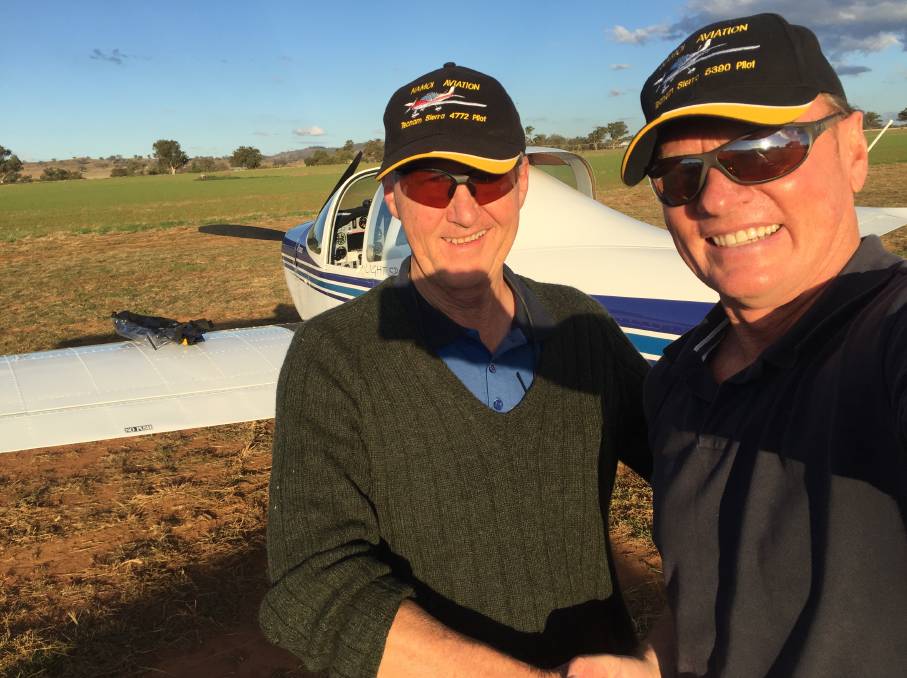 Instead of a hindrance, the COVID-19 pandemic limited air-traffic, providing the pair with a once in a lifetime opportunity to take the six hour round trip.

"I'd heard through grapevine that Sydney airport was allowing in light traffic ... but no-one had flown an ultra light in," Godfrey explained.

"I said to Ken, instead of going to Dubbo [for training], let's go to Sydney and back.

They did, making it the smallest aircraft to land there in the past 50 years, since the closure of the airport's flight school in the 1970s.

The voyage was also the first direct flight from Manilla to Sydney International Airport by a plane of its kind. 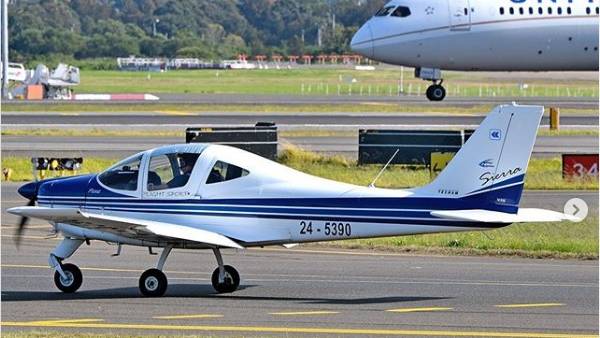 "It is such a big airport, especially when you are sitting in a small craft, you can't see very far down the taxi way," Godfrey laughed.

The flight was taken as part of the recreational aviation pilot license training for Godfrey, with Ken giving instruction on handling the complex radio calls and approvals with AirTraffic control.

They also took a low level pass at just 1500ft directly over the city, something which is rarely approved.

Just to watch [the Boeing] cruise past our nose, we felt very, very small. The wheels were taller than our aircraft. - Godfrey Wenness

The pair finished off with an orbit over the harbour with astounding views of Sydney.

"In the pilots view you can see everything, very different from the small view you get flying commercially," Godfrey said.

"Coming through Botany Bay, it was very special moment considering we were the first ultralight to do it." 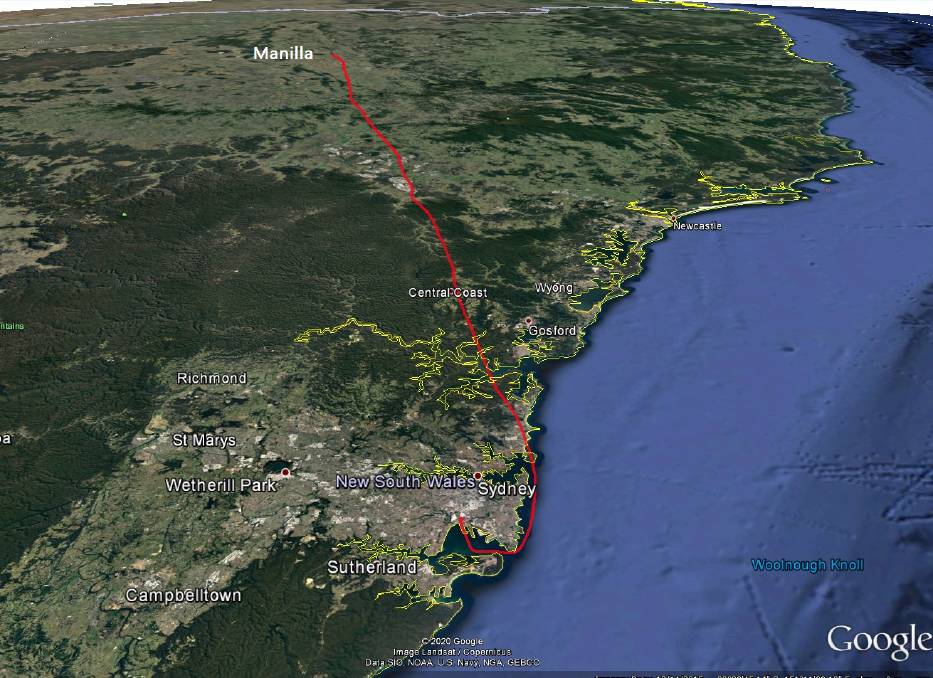 Godfrey decided he would use the COVID-19 downtime in his flying school to cross disciplines.

"I've flown the same distance in a paraglider, breaking the world record in 1998, doing it in seven and a half hours," he explained.

The aircraft is a two-seat, Italian built Tecnam P2002 Sierra, weighing in at just 340 kilograms.

This is less than three of the ten tires on the Boeing 787 Dreamliner, a mammoth 128,000 kilograms in comparison.

"Airtraffic control gave us instructions to follow the Dreamliner, and the enormity of it was unbelievable.

"Just to watch that cruise past our nose, we felt very, very small. The wheels were taller than our aircraft."