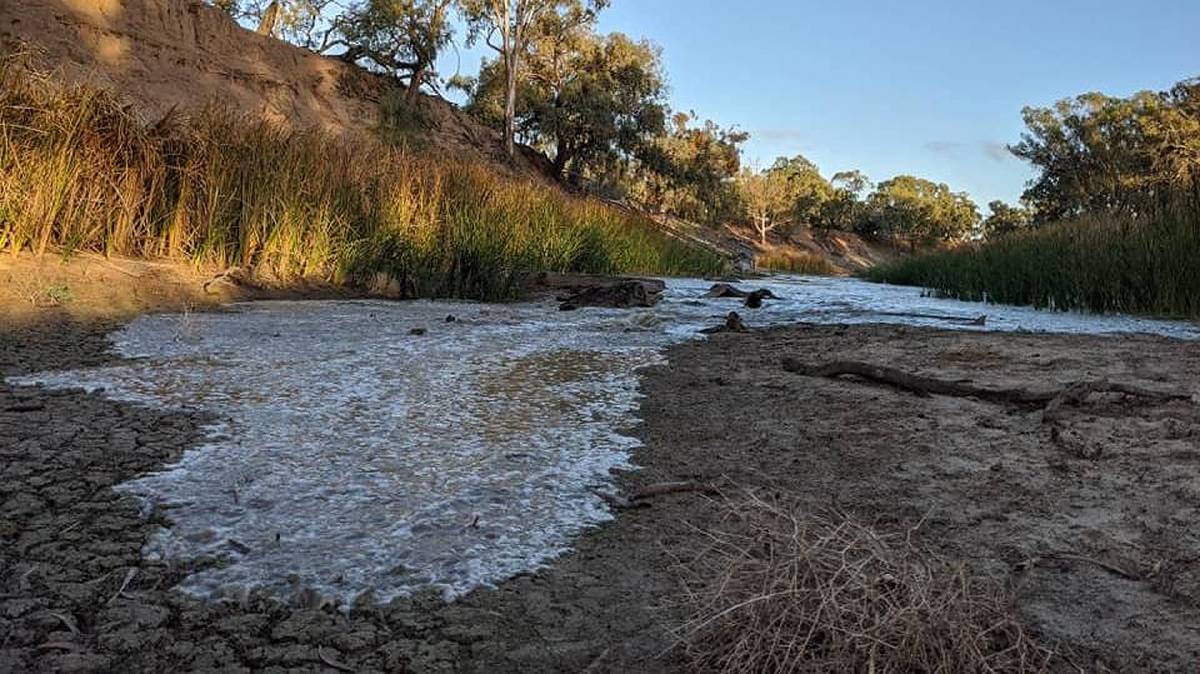 An independent investigation into the first flush event found although positive outcomes were achieved, there was insufficient planning and preparation, especially in regards to communication with stakeholders and the management of floodplain harvesting. Photo: Rachel Strachan

The draft report into the first flush was released on Tuesday.

An independent panel has found that insufficient planning and preparation was undertaken for the first flush of the Northern Basin earlier this year, as part of an assessment of how the event was managed.

The independent assessment was commissioned by NSW Water Minister Melinda Pavey, following significant public backlash about the management of the first flush, particularly the introduction of an exemption regulation for floodplain harvesting, and the lifting of temporary embargoes on the controversial water harvesting method.

The draft report was released on Tuesday, with the panel finding that there were "much-needed outcomes" for 11 drought-affected communities. However, the panel believes that "the decision-making was opaque."

"The community was not clear on who was doing what, or why, which led to communication and confidence issues, and frustrations," the report stated.

"Floodplain harvesting, and how this would be incorporated into the management framework, was not taken into account in any substantial way."

Gwydir Valley Irrigators Association Zara Lowein said the draft report was a fair assessment of the events that unfolded.

"I think it provided some really good facts, which were missing at the time and some clarity on the processes behind the scenes that we weren't aware of," Ms Lowein said.

"But it obviously raised some doubts, and the Department (of Planning, Industry and Environment) need to do better."

Ms Lowein said regional context had been missing in the management of the first flush event.

"We had our members here on the floodplain, in a flood, although a flashy one, scratching their heads thinking well what are we trying to achieve here?" she said.

"There was no clear target to be met, then when the target was met it was changed."

The draft report also referenced the temporary lifting of the floodplain harvesting restriction as "one matter which raised considerable concern," especially by members of the Lower Darling communities.

It said over the weekend (of February 8 and 9), DPIE Water and the Minister's office received representations by water users which stated that they faced significant infrastructure damage arising from the prohibition on floodplain harvesting.

However, the report then referenced an NRAR flight to assess any flood damage (made after the embargo was lifted) and stated "minimal evidence of infrastructure damage was observed."

In relation to lifting of the embargo, Ms Lowein said they participated in the process of providing evidence of the extent of flooding and despite NRAR's assessment there were a lot of challenges at the time.

"For some individuals impacted from the flood, being able to manage farms without a fear of compliance issues was very crucial.

"There was a lot of uncertainty around the rules and the flood behaviour given the sudden changes."

Wentworth Shire councillor Jane MacAllister said unlike their northern counterparts, Lower Darling stakeholders did not have any input in the decision-making process during the event.

"We were just told this is the target of the amount of water you can have," Cr MacAllister said.

"I don't know where that target came from, it's just been invented."

She highlighted a section of the report which said some decisions "lacked the requisite local knowledge or expertise."

Barwon-Darling Water spokesman Ian Cole who said one of things they had been pushing for was for information on flows and diversions on the Barwon-Darling to be made available in real time.

"We've been asking the government for ten years to reinstate a full time metering officer with boots on the ground out here," Mr Cole said.

"We are the peak body of water users on the Barwon-Darling and no-one wants to talk to us about this simple issue of measuring and reporting diversions as they happen."

Mr Cole said if the need arises for a first flush event again, he would want to see rules laid out well in advance.

"I would hope the new water sharing plans, especially the Barwon-Darling which has a first flush rule in it, would take care of those events in the future, you wouldn't need section 324 to manage the river," Mr Cole said.

"I don't think you can throw an embargo onto people at 5pm on a Friday afternoon. I think we have to have better foresight about these things."

The panel made 10 recommendations for the NSW government to improve first flush management.

A spokesperson for Minister Pavey stated the draft report showed that real time management of water was complex. "The government will consider the report once it is finalised," they stated.

Feedback on the draft report can be submitted online until August 9.

A final report is expected at the end of August.